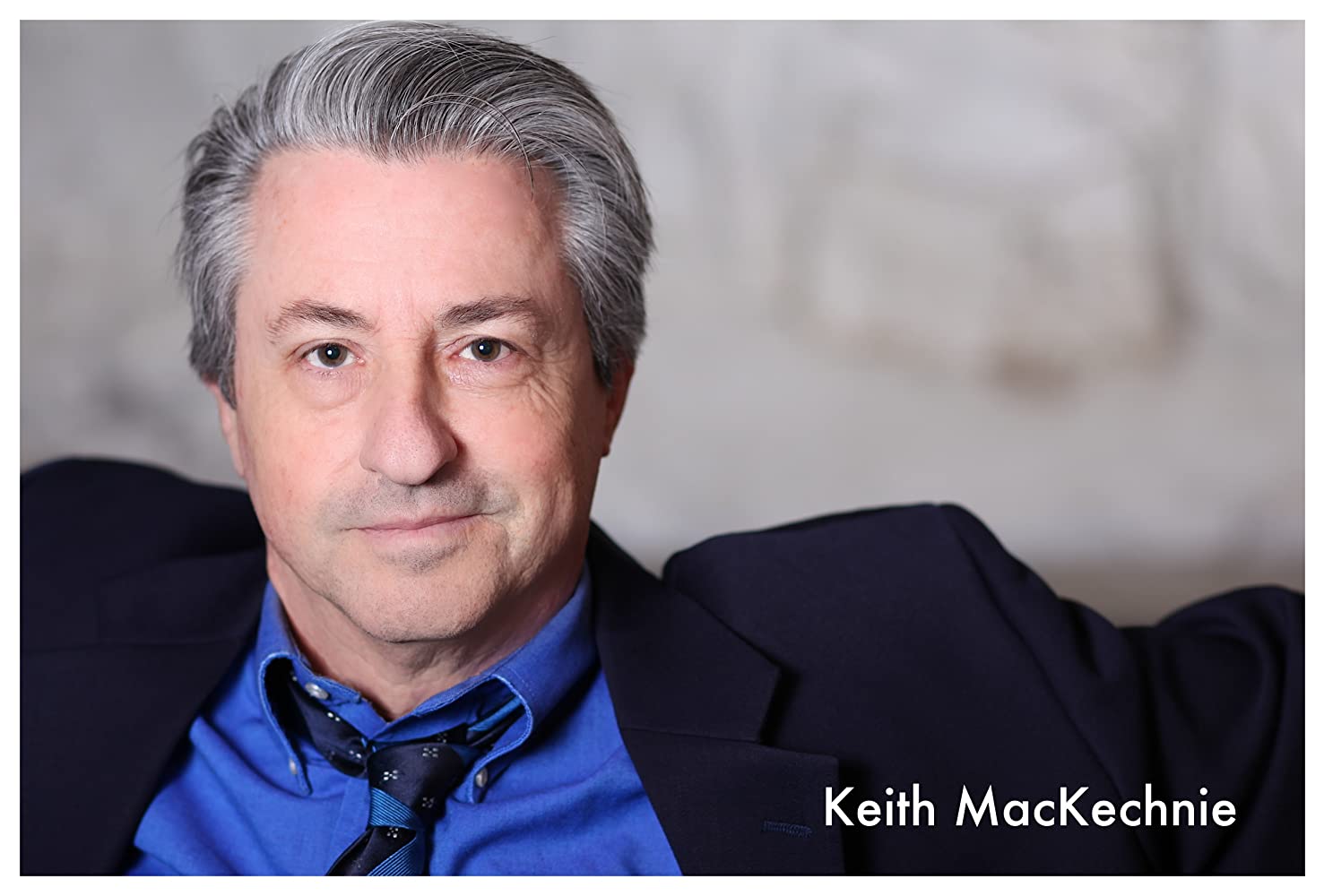 Meet Actor and Producer Keith MacKechnie ! Born May 31, 1955 in Brooklyn, New York, USA , middle name ‘Eugene’, Keith is known for his part in some of America’s Fav films with top rated Celebs. Keith has had a great part in America’s favorite Xmas comedy film, yes, it is what you think, National Lampoon’s Christmas Vacation ( 1989)! Keith can also be seen in Moonlight in Vermont, a film with awesome actress Lacey Chabert  (2017).  These are two of the many things that Keith has worked on, you can check out his IMDB with over 90+ film credits here. 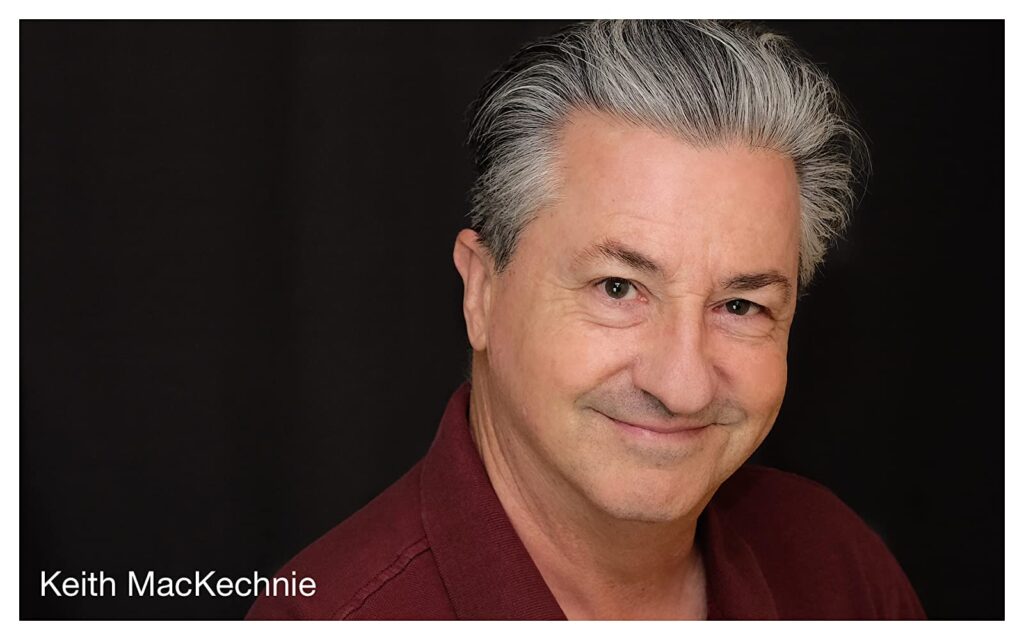 1. His son is also an Actor.
Like father, like son! Keith MacKechnie has a son named Collin MacKechnie who has been in film since 2005

Keith MacKenchie has worked with the Meghan herself pre-duchess mode in the 2014 film When Sparks Fly. Catch him as Charlie Peterson in the TV MOVIE

Talk about pulling a Johnny Depp X30 ! Keith has acted in almost every profession you can think of. He has been a Deputy, a Detective, an Interrogation Officer, a Virologist, a Coroner, a Janitor, a Principal, a Reporter, a Psychiatrist, an Agent, a Salesmen, a Passport Clerk, a Pilot, an Attorney, a Gas station attendant, a delivery boy, a Secret Service Martian, a Pizza Man, a Nerd, a Desk clerk and even Santa Claus!

You can catch Keith playing the role of  Nick on the new 2020 TV SERIES VIRGIN RIVER!