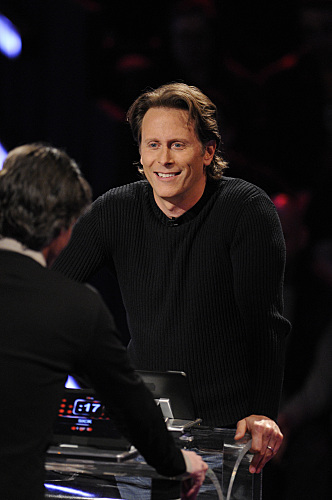 Actor Steven Weber on Ballers and 13 Reasons Why

Steven Weber is a talented Hollywood actor with a great background in the study of acting that reflects onto his film profile. Steven was born on March 4, 1961, he is a Pisces ( for those who are into astrology). Steven started acting at the age of Elementary starting in commercials, he followed his passion of film/theater to Highschool studying performing arts and graduated NY State University. He is known for his debut in the 1984 Film, the Flamingo Kid, followed by his next role in a soap opera ‘As the World Turns’.

Working on BALLERS with ‘THE ROCK’

His Role in 13 Reasons Why

What Descent is Actor Steven Weber? 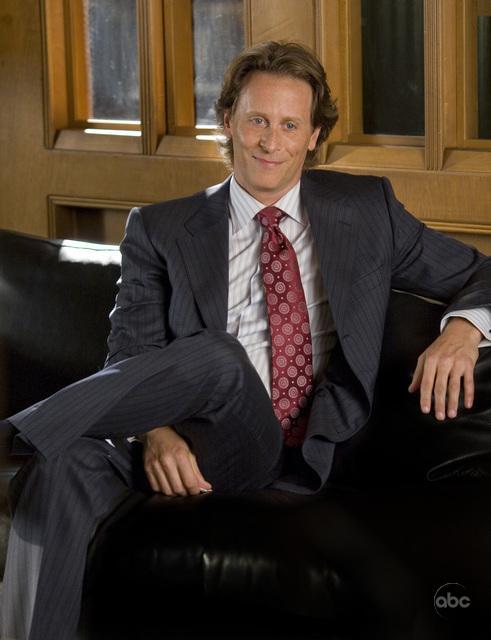 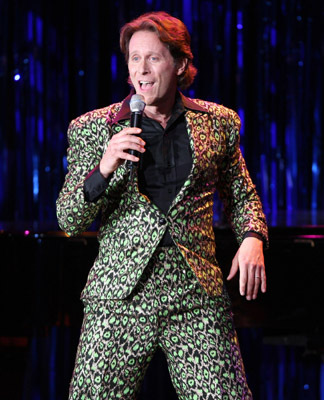 ‘ I tend to be very relaxed on stage, but the nerves have to come out somehow.’- Steven Weber

I can’t do anything else. I can’t type or run a computer, and I’ve been fired from jobs as a custodian, waiter, and elevator operator. Acting has always been my passion. – 1990 – Steven Weber

‘ The flaw in, say, austerity, is that its success is predicated on the relative exactitude of math rather than the shifting, liquid imperfection of people’s lives.’ – Steven Weber

‘ My experience tells me that any time you hear people laughing on a sitcom, it’s the writers who happen to be closest to the microphones – not the audience.’ -Steven Weber

‘ If you have to lie, cheat, steal, obstruct and bully to get your point across, it must not be a point capable of surviving on its own merits.’ – Steven Weber

‘ No matter what your political persuasion, you can find a guide that makes it quick, easy and painless to exercise your right to vote. Wanna know what a certain proposition put forth by a cadre of undisclosed billionaires which cuts funding for public education, arts and infrastructure means? Use the voting guide!’ – Steven Weber

‘ Fantasy-based ideologies invariably have neat happy endings where all the bad people and all the bad behavior goes away when the volume is turned up and enough force is applied,’ Steven Weber