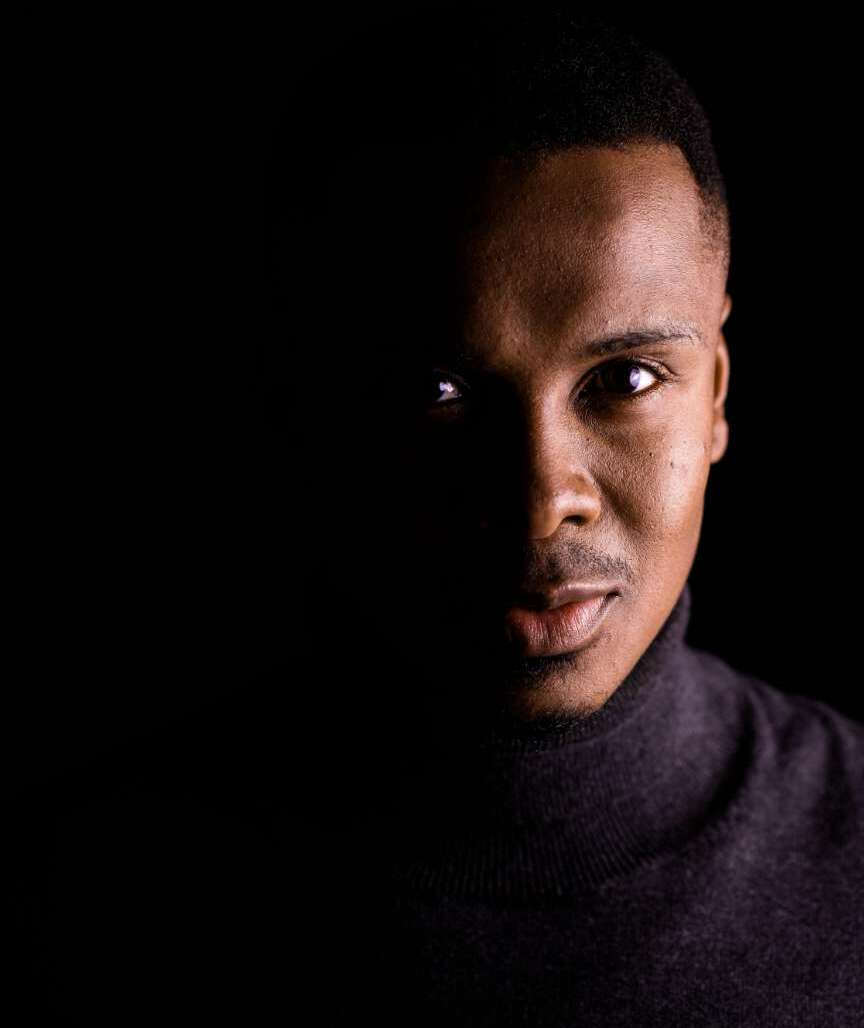 Riley Bowes is a talent actor who has starred in many films available on Hulu, Oxygen Network, and Amazon Prime. With his powerful performances, Riley has been having success in film festivals been nominated for awards, winning, and even being a finalist winning the IBM Watson Media Prize in a Warner Brothers hosted film event! Read our exclusive interview with actor Riley Bowes:

Riley Bowes -A: I’m from Pretoria, South Africa and I’m currently based in Los Angeles, CA.

Q: Riley, you are known for your strong performance role in the drama film Stuck! What do you love most about acting (performance, auditions,the final product) and what would you say motivates you and inspires you to be the best at your profession?

Riley Bowes -A: For me there aren’t many things as exhilarating as performing. It’s a heightened experience that can take a lot out of you while giving so much to you at the same time. It’s also just fun. Auditions can be fun too if you’re able to get passed the nerves and find a way to be completely present in the scene, despite the fact that you’re being assessed for a job. Of course, auditioning can be frustrating, because it’s hard to know exactly what the casting director is looking for. But once you stop concerning yourself with all that and are able to give an honest performance, there’s definitely a sweet spot of fulfillment and enjoyment. The best feeling is doing great work.

When you’re done with a shoot and everybody (including you) is happy with the final product, that is just the most satisfying feeling. I’m inspired by seeing great work. I’m always inspired when I watch a good movie or play.

Q: Do you have a top 3 selection of your fav directors and actors you admire and that you want to work with with in the future ?

Riley Bowes -A: It’s hard to pick just 3 of each, because there are so many people I’d love to work with in the industry, but for directors, I would say Christopher Nolan, David Fincher and Ridley Scott. Actors, I would say Leonardo Dicaprio, Denzel Washington and Sir Anthony Hopkins.

Q: You certainly have an edge in booking drama roles! What kind of films do you usually go for and what film roles do you most want to expand upon( drama, comedy, crime, a little bit of all)?

Riley Bowes -A: Honestly, I’m not eager to pick one over another, because I don’t want to pigeonhole myself. I’d like to do all genres throughout my career if possible. I probably lean more toward drama, but I love comedy too. Even horror. I’m never particular about genre and I certainly don’t believe one genre is more legitimate than another. My favorite films and performances range all across the spectrum of genres.

Riley Bowes -A:  Yes. I recently played the lead in a sci-fi horror film directed by Ryan Larkin called Curiosity. It’s currently having a good run on the festival circuit. It is an official selection at the Houston Cinema Arts Festival, the New York City Horror Film Festival and the Sherman Oaks Film Festival. It is also a finalist in the NASA CineSpace Competition 2020.

I also recently wrapped shooting the pilot of an anthology comedy series directed by KJ Sadural called Carpool Lane. I’m looking forward seeing where it will go. I also recently acted in the TV series Killer Siblings, which airs on Oxygen and is also available on Hulu.

Q: Can you tell us about some career highlights and achievements in your career so far that you’re most proud of?

Riley Bowes -A: In 2018 a film I played the lead in called Midnight Turkeys was selected as a finalist at the Inland Empire Academy Film Festival.

As you know I played the lead in the film Stuck, which is currently on the anthology series Discover Indie Film on Amazon Prime Video.

The film screened at several festivals (including the Cinema at the Edge Film Festival, the Sherman Oaks Film Festival, and the Chinese American Film Festival) and won the “Best Picture” award at the Connect Film Festival. I myself was nominated for “Best Actor” and received the “Apollo” award at the festival, which recognizes the most dynamic and complex portrayal of a masculine character.

The film was also a finalist at the AT&T Create-a-thon hosted by Warner Bros. Studios in 2018, taking home the IBM Watson Media Prize. Another film I recently played the lead in called Once Upon a Time in ‘Murica is an official selection at The Nihilist Film Festival 2020 and is a finalist in both the Boobs and Blood International Film Festival 2020 and Hollywood Horrorfest 2020. These (along with Curiosity, which I mentioned in the previous answer) are some of the career achievements I am most proud of.

Q: Where can we follow you on social media?