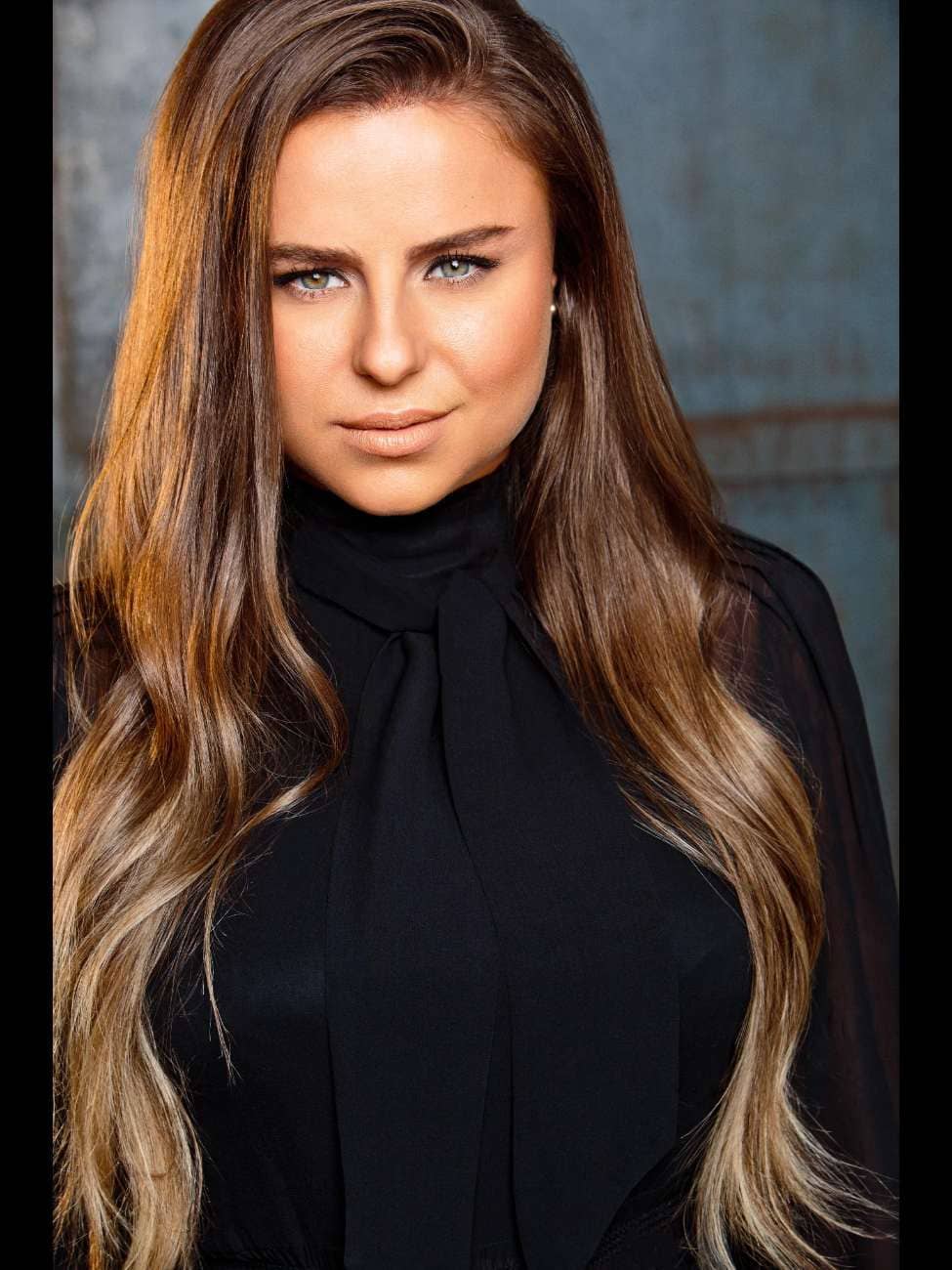 BEAUTY, PASSION AND DRIVE! GET TO KNOW ACTRESS VICTORIA GRANT!

Victoria Grant is a talent actress, writer, and producer. Victoria has some amazing projects currently in the works including a featured film she’s starring in, a new production of a film “Les Facettes De L’Amour” and writing a new book titled Survival Guide for the Teenage Runway ! Read our exclusive interview with Actress Victoria Grant below:

Victoria G -A: I was originally born in Wroclaw, Poland, I am also mixed with Italian. I immigrated to Toronto, Canada when I was 3 years old, made my way to New York City at 18 years old and now I’m currently living in Los Angeles, California.

Q: Victoria, how did you get started in the film industry and what motivates you and inspires you to be the best at your profession? Do you have a top 3 favorite actors, filmmakers or directors that you want to work with in the business?

Victoria G -A:I was inspired at age 14 by a man of name Frank Caruso who took me under his wing. At 22 I immersed myself into the Theater Arts in New York City and went through a rigorous 4 year conservatory program and trained with Maggie Flanigan, Terry Schreiber (Edward Norton’s Teacher) then transitioned into Film and television and training with Anthony Abeson (Jennifer Aniston’s Teacher).

What motivates me is the truth of the human condition. Even though they always say training and classes are not therapy, for me they always have been. I have never seen such beautiful souls show such vulnerability and growth. We take a brave chance by exposing ourselves. In a true performance, we leave a piece of our soul for the audience to feel and have. If that changes someone, even in the slightest matter, well then our job has been accomplished.

I have so many mentors and admired talent I look up to and aspire to work with. Difficult to pin down, I would love to work with Director Michael Cristofer -Gia is one of my favorite movies, Francis Lawrence- Red Sparrow was phenomenal alongside The Hunger Game Trilogy’s, Tony Kaye- American History X, one of my top favorite powerful, intense must watch films, and the whole Marvel Series is also amazing and inspirational.

Q: As an actress what would you say is your fav genre in roles you play( Drama, Comedy,Action, a little bit of all) ?

Victoria G -A: Definitely Action and Drama. I live for the thrill and am not afraid to get hurt or dirty.

I grew up competing in gymnastics, swimming shooting guns and playing sports so action in general feeds me. Drama is in my soul. I have a lot of empathy and I feel everything. I love a nice emotional role where a character can really build and expose pain, humanity and growth.

Victoria G -A: I have had a very tough life. I left home at 16 due to unfortunate circumstances. I’ve traveled many paths in life including the seduction of being a true rebel which has shown me a lot of pain and suffering, but is the essence of my true artist and why I have chosen to be an actress. I am a writer and am in current development of my book which is going to be a Survival Guide for the Teenage Runway which will expose my dangerous, interesting and abusive lifestyle and hopefully prevent others from taking a similar path.

I am also a producer and have been learning from industry friends how to tackle that end of the business. I have a current project in early development called “Les Facettes De L’Amour”meaning Facets of Love in French. I also happen to speak fluent French but besides that fact, this film will be based in the 1930’s in Paris and will be centered around three separate characters and their individual love stories all very different, complicated, beautiful while a Trumpet is being played thought the film alongside the classic black and white coloring as background.

Art is my outlet, even though it’s hard work, constant struggle, numerous disappointment and rejection, I love it. Getting knocked downed and getting up is everything. I’m a true fighter. This is my revenge. I have too much in me and no one can take it away. When everything has been torn from you, you seek your truth, and learn who you are, what you have inside you. When you do that, you truly become unstoppable. You learn that failure is power and anything is possible. Stay patient, move silent, work harder than you ever have, as Theodore Roosevelt said “ If he fails, at least he fails while daring greatly, so that his place shall never be with those cold and timid souls who knew neither victory nor defeat”.

As a hobby, I play the violin. I have an absolute love for the violin and classical music. My favorite artist is Ludovico Einaudi. He is my escape.

Victoria G -A: I currently wrapped on a feature film called “Back In The No” , I play a feisty prostitute standing up for her friend who is controlled and continuously brutally attacked by her pimp.

I just also wrapped in a short film that will be circulating in January in a few film festivals called “Blood Bank” I am the lead actress and also Co-Producer. It has already received two honorary mentions. This is an emotional and heart wrenching drama about a nurse and will give up almost everything to follow in her family’s footsteps to saves lives. I also just booked another role as the lead actress on a feature indie film called “Pink Lotus” about a young woman who just found out she has the BRCA Gene. She is potentially debating on cutting off her breasts and will confront her new love about her decision. Will he be vain and leave her? This drama and heartbreaking love story will leave you to wonder can love conquer all?