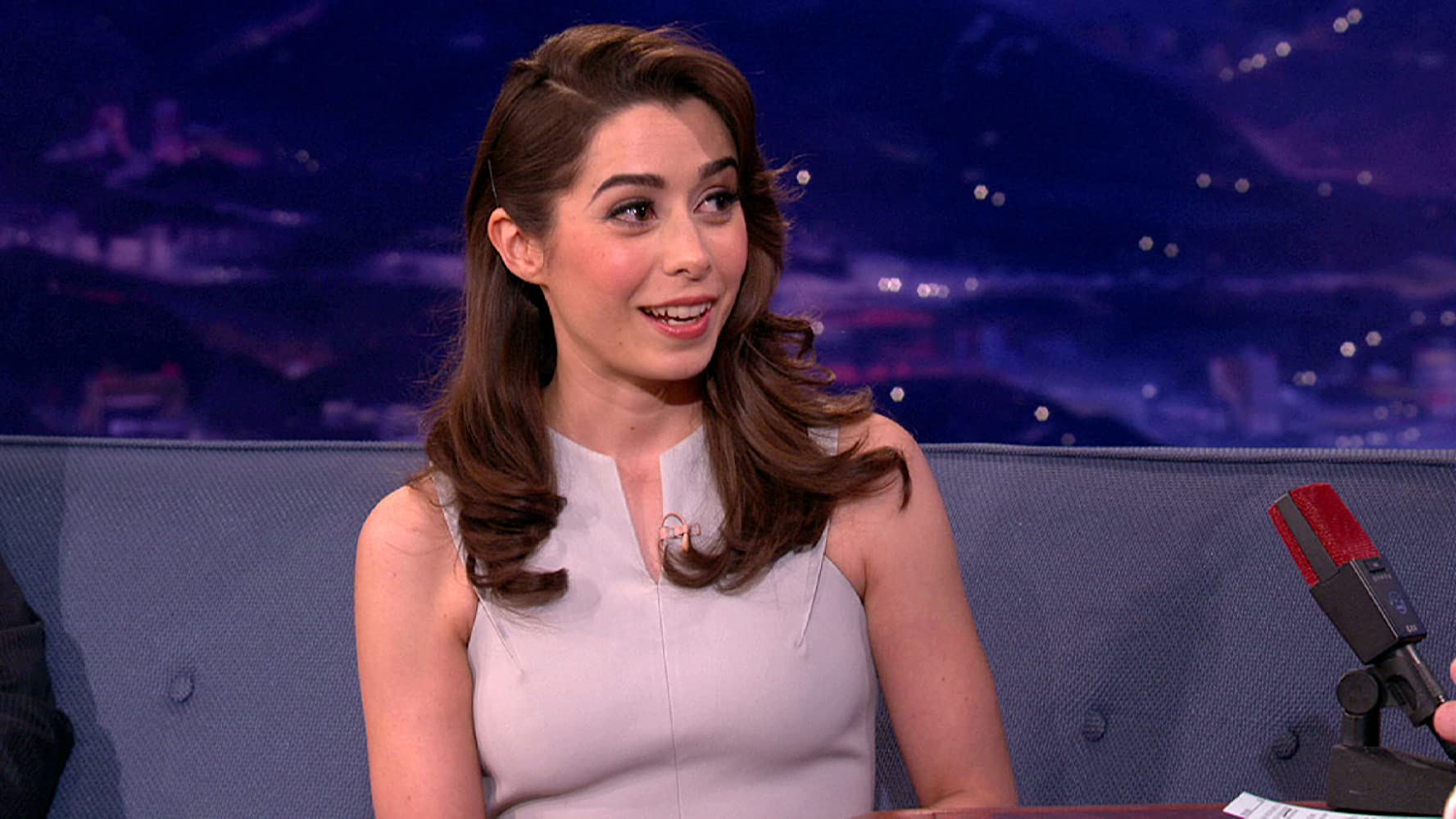 Cristin Milioti Working on TV SERIES MADE IN LOVE

Actress Cristin Milioti is currently working on a new drama TV Series called MADE IN LOVE. The status of the series is currently in pre production with 10 episodes filmed. Cristin plays the role of Hazel Green. Bookmark this page as we will update more production info here.

Born August 16, 1985, Cristin Milioti was born & raised in Cherry Hill, New Jersey. She is Italian, Belgian, Czech, and Irish ancestry. She started acting in middle school and took pursued her passion through college taking acting classes at New York University, she later dropped out to focus on acting. You’ve might seen her on Leo DiCaprio’s Wolf on Wallstreet & Sara in Palm Springs. Cristin won a Tony Award nomination in 2012 for her role of Girl in the Broadway musical “Once” of which she also played the piano in.