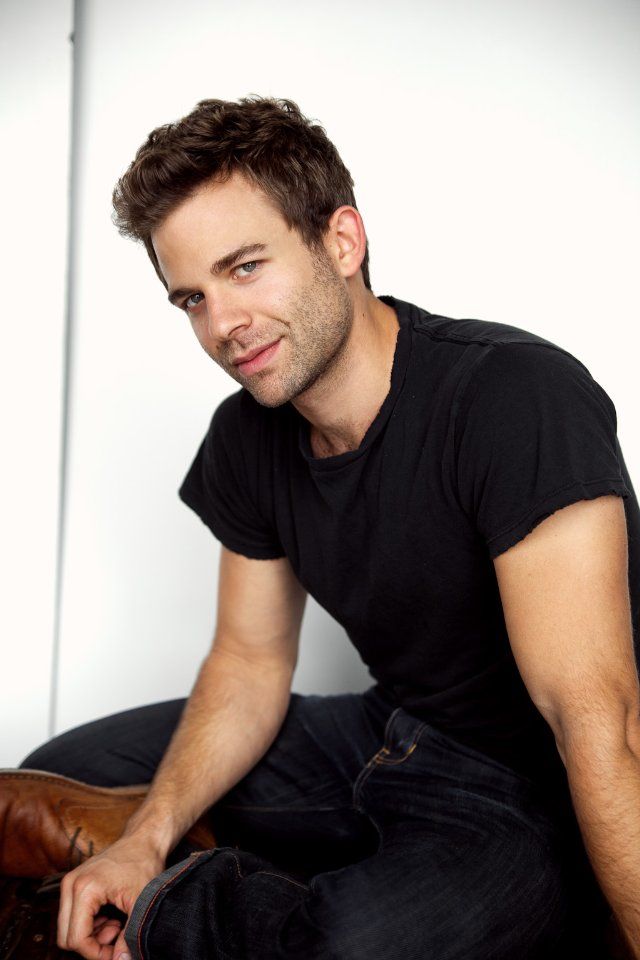 Find out what Even Stevens Actor A.J. Trauth Working on in 2020

AJ Trauth born Sept 14, 1986 in Chicago, Illinois, was known for his numerous appearances and fame in the TV Films and also his music career which launched in the Herbie Fully Loaded soundtrack and theme song American Dragon: Jake Lon.

AJ Trauth known for his role as Alan Twitty in Even Stevens may have seemed to drift off from the spotlight lately, but AJ has certainly kept himself involved with the film making world.

Aj has produced a short horror film called Creat(e)ure, directed by Zane Rubin and featuring actor Leon Thomas III The quote to the film is ‘Don’t let it smell your fear. ‘ You can check out the film on IMDB. The film is still going around winning in multiple film festivals, it will official come out on Oct 17, 2020 .