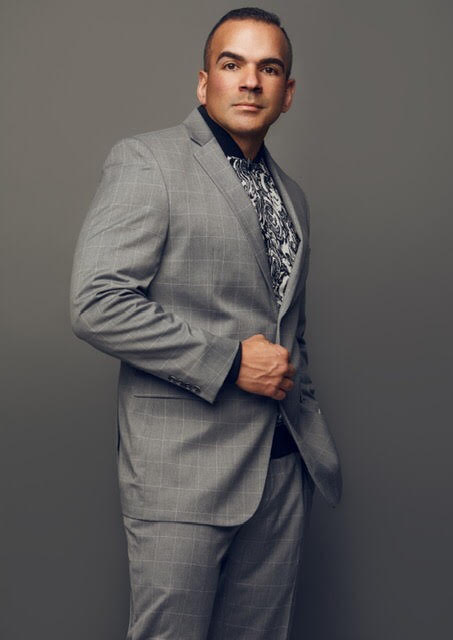 Get to Know Actor Ralph Ayala & Check Out our Exclusive Interview!

Ralph Ayala is an an American actor and stunt master currently working on some great film projects! Get to know more about Actor Ralph Ayala and read our exclusive interview with him below:

Ralph A. – A: I was Born and raised in Boston Massachusetts and lived in Roxbury pretty much all my life I now live in Revere mass.

Q: Ralph, you’ve been apart of many productions already in the industry, what would you say you love most about the film industry and what kind of roles or films by genre ( comedy, action, adventure) are you most drawn to being apart of and why ?

Ralph A. – A: As a young kid I started out in Boston ballet and performed in the nutcracker I continued acting in high school drama classes to me acting is just one of the most complete art forms I love bringing a character to life. Films Genre I am drawn to is action and adventure I do have Stunt experience in movies I worked on.

Q: Who are 3 of your top fav filmmakers ( actors or directors) in the industry and that you want to work with in the future ?

Ralph A. – A: Three of my favorite actors would be Denzel Washington, I got to see him work firsthand in equalizer. Two, Jake Gyllenhaal I got to work beside him in the movie Stronger I Learned from him. Peter Dinklage I think he is a phenomenal actor.

Ralph A. – A: The two projects that I wrapped up just before the pandemic With principal roles were  for the movies “I care a lot“ and “godmother” A Disney movie which I had a supporting role in .

Q: What other secret talents or hobbies do you have aside from acting that you enjoy doing in your spare time?

Ralph A. – A: I love running I compete in obstacle course racing and have completed three New York City Marathon in the past four years.

Ralph A. – A:I don’t have any official sites I am working on trying to get one going.