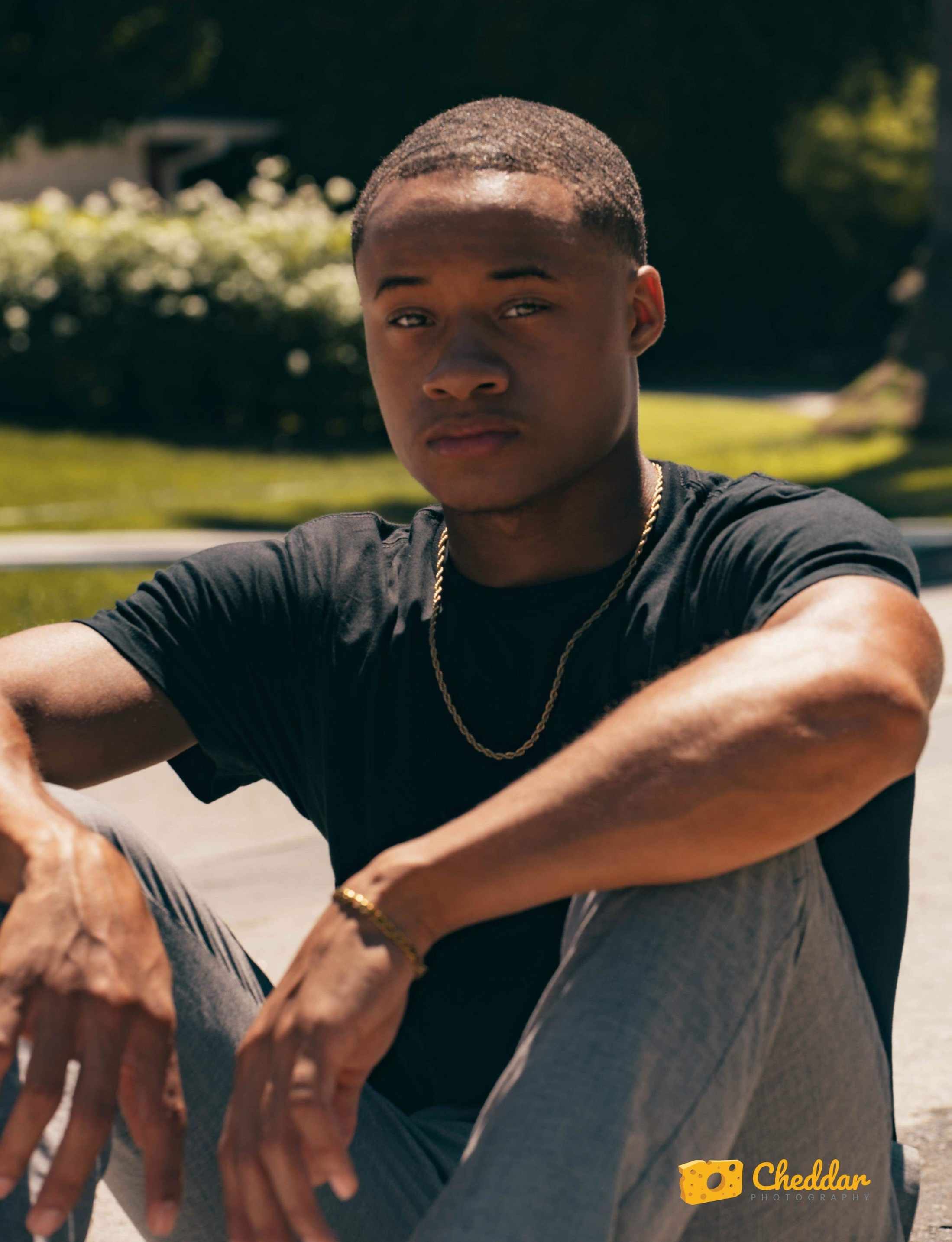 Kevin Wade J.R is an American Actor rising in the film industry. He’s got talent and determination to make it to the top! Kevin has starred in the film Flowers and Bikes that made quit a strong impression in film festivals. Read our exclusive interview with Kevin Wade J.R below:

Kevin Wade J.R – A: I was born and raised in Champaign Illinois, and now I am based in Chicago Illinois.

Q: Kevin, what do you love most about film making and what would you say motivates you and inspires you to be the best at your profession?

Kevin Wade J.R – A: The thing that motivates me and inspires me to be my best at my craft, is knowing that I am able to be of some value to someone else’s life by acting out and telling stories through a Cinematic lens.I love to make people feel emotion,it inspires me to keep being creative and being great.

Q: Do you have a top 3 selection of your fav people in the industry ( filmmakers, producers, directors, actors ) you admire and that you want to work with with in the future ?

Kevin Wade J.R – A:  My top 3 favorite people or people I would enjoy working with in the industry are… Denzel Washington, Damson Idris and Tessa Thompson.Working with those people would be some great accomplishments in my career.

Q: What kind of films do you usually go for and what films do you most want to expand upon( drama, comedy, crime, a little bit of all)?

Kevin Wade J.R – A: As an Actor, I realized how important it is to know to find your niche. I recently just discovered that I am very great at being a dramatic actor, I am also an Action Actor, because of my physical appearance and abilities.

So Drama and Action roles are what I’m great at.I wouldn’t mind playing in a comedy movie even though I don’t find myself as funny.

Kevin Wade J.R – A: Yes, I am apart of a very controversial film that was at the Scad Film festival called “Flowers and Bikes”. It’s all about the Gun violence epidemic on the south side of Chicago.I play Anthony an older brother to my little brother Andre. The story basically focuses on two parallel universes that come together as one. I am currently casted in a film called 3 Flowers based in LA, Due to the Covid 19 pandemic it had been put on hold..

Kevin Wade J.R – A: My hobbies consist of Boxing working out, and music.

Music especially because it really speaks to me, and the fact that I can create something that speaks to not only me but others is extremely important.

Kevin Wade J.R – A: You can stay up to date with me on my