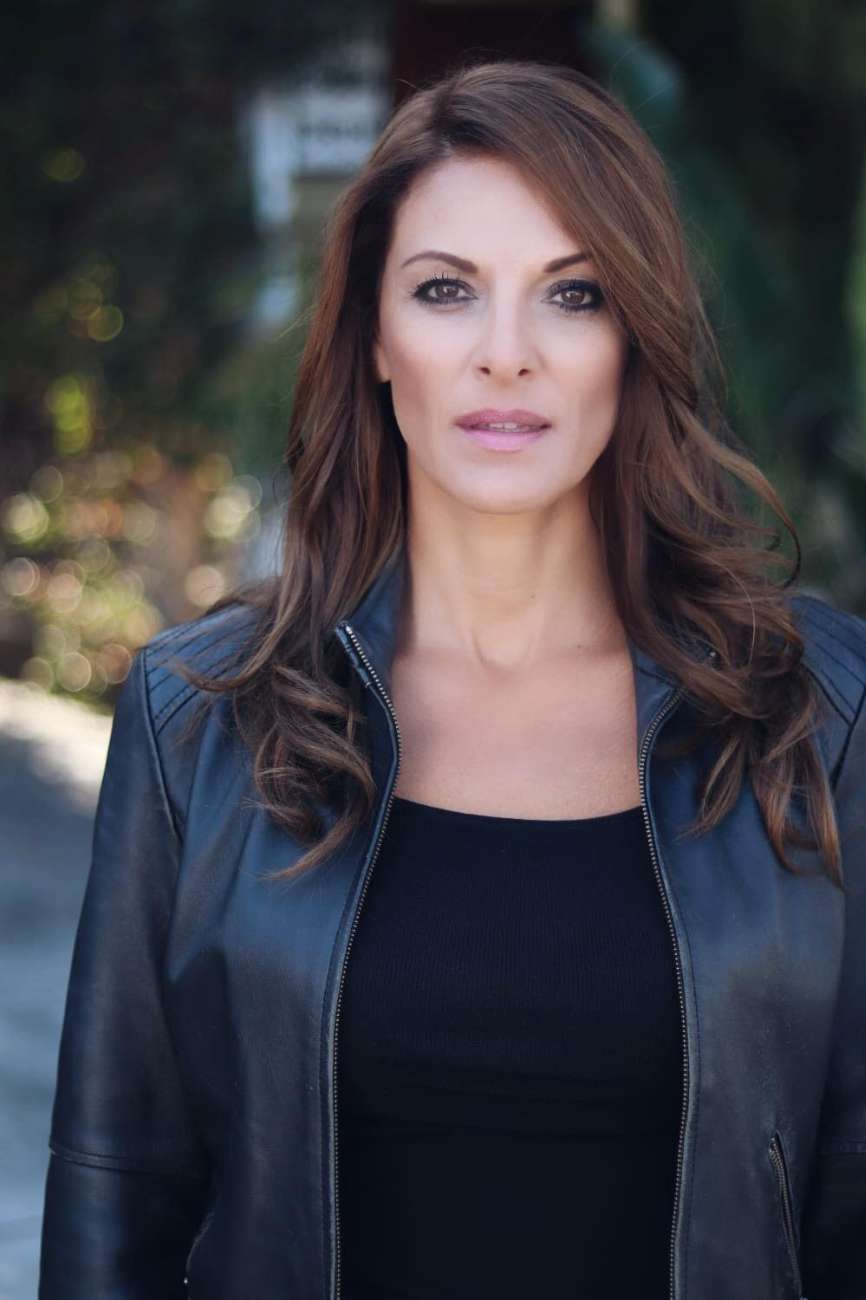 Galina Slavova is an Actress, Writer, and Producer based in Los Angeles, California. She has been recently cast in the popular TV-SERIES Vice Squad Miami and she certainly has an edge on action roles! Galina has also written a non fiction script for a feature film that is projected to start casting in March 2021. She has many great things going for her and rising in the film industry. Read below our exclusive interview with Galina Salvova:

Galina Slavova – A: I am originally from Bulgaria. Beautiful Balkan country with sensational mountains and exotic black sea. I am based in Los Angeles, CA

Q: Galina, you’ve had roles in films, voice over, commercials, telenovelas and you’ve landed big TV SERIES roles like booking  Eden Carter on Vice Squad Miami ! What do you love most about acting  and what would you say motivates you and inspires you to be the best at your profession?

Galina Slavova – A: What I love about acting is finding ways to explore life and human emotions. When I was a little girl growing up in Bulgaria we didn’t have many choices on TV. We only had a couple of channels that we could watch. I remembered watching every night the same soap opera but I still couldn’t wait to see it over and over and secretly imagined myself being an actress and being watched on TV. But where I come from I wouldn’t dare to desire, to dream to become. But I broke all the rules to find what drives me, excites me and fulfills my soul.

Then I allowed myself to desire, to dream and to become. I opened my mind, started exploring and observing people’s behaviour. Started to see things differently. I develop my imagination with most bright and loud colors. I became fearless with my art and the way I express myself. My favorite quote about acting is from Sanford Meisner “Acting is behaving truthfully under imaginary circumstances”.

What motivates and inspires me are my roots. I grew up with the mentality of a fighter in a place where not everything was possible but I always found a way to make it possible. I often escape to the mountains alone where I am most creative where I write, read, dance  and be inspired by nature.

Joaquin Phoenix .I would LOVE  to work with him because of his vision, creative mind and gypsy soul are amazing motivations for me.

Jackie Chan. He is an outstanding martial artist and a man full of gratitude.His energy, his drive and great attitude are great inspiration for me. It will be a dream come true if I can do a fight scene with Jackie Chan.

Al Pacino. An amazing artist who is not only inspiring as an  actor but also his life story is very powerful. He is a fighter and a believer. He is a go-getter and I will be honored to work with him one day.

Q: You received your black belt at the age of 13 and you know  7 different languages which is amazing ! There is no doubt that you have an edge over action genre films. What kind of films do you usually go for and what films do you most want to expand upon( drama, comedy, crime, a little bit of all)?

Galina Slavova – A: I was 6 years old when I put my judo gi for the first time. It was a love of a first sight 🙂 When I got my black belt I wore it very proudly with a little bit of an attitude in what I have achieved at such a young age. It was one of the greatest moments in my life. So you can imagine the films I usually go for are actions a lot of action 🙂 but I can also be a little bit dramatic in a comedic way, so here is the answer A little bit of All 🙂

1. I just finished shooting my short movie “Coming to the nonsense world” which is a hard visual poem about the fragility of existence.  I couldn’t do this film without an incredible talented and creative Director and Cinematographer Roberto Correa. I said to him I have a vision/idea to shoot something and he said let’s do it before he even hears what my idea was. Then when I shared it with him we took it to a whole different world full of creativity and suspense in such an intellectual way that one can’t even imagine.

We are submitting our film to multiple Film Festivals for 2021.

2. In the beginning of September I wrapped the feature film Mavrick & Grundy I was working on for 5 months. Producer/Director Guy Grundy. The movie is based on true events. This action/Comedy explains the life of a American Gangster Mavrick, The Soul Collector & Grundy a wild weed smoker Aussie from “Down Under”. Most of the movie was an improv showing the true characters and personality of each actor. I was the lead female, associate producer and directed a couple of scenes which I really enjoyed. Movie is coming out early 2021. Stay tuned.

1. Pre-production for my feature film that I wrote “My name is Diego” ( working title). Nonfiction Movie about a wedding day, one bride, one groom and a melting pot of  international con artists.

2. UBIQUITY Entertainment and The Ascendent Studios are bringing an amazing new TV show “Vice Squad Miami” 2021. Creator and Executive Producer K Cornell Kellum.I got cast as Officer Eden Carter.Vice Squad is a Crime drama serial that spans the Global and chronically the lives of daring individuals working to rid the world of human traffickers.

3. UBIQUITY Entertainment and The Ascendent Studios are bringing another project in which I was cast as Officer Carmen Montoya “Tainted Shields” ( Feature Film)  Creator and Executive Producer K Cornell Kellum. Movie about Miami being the hub for some of the most heinous crimes. Drug trafficking and murder are just the iceberg in the Magic city. This is the story of how corruption and greed cost good cops their reputations and people their lives.

Galina Slavova – A:Something about me that most people don’t know is that I wrote a book when I was 16 years old. Love poems based on true events. Another thing that only a few people know about me .. until now 🙂 is that I wrote my first script for a feature film. This film is nonfiction about love, hate and con artists. We planned to start casting in March 2021.