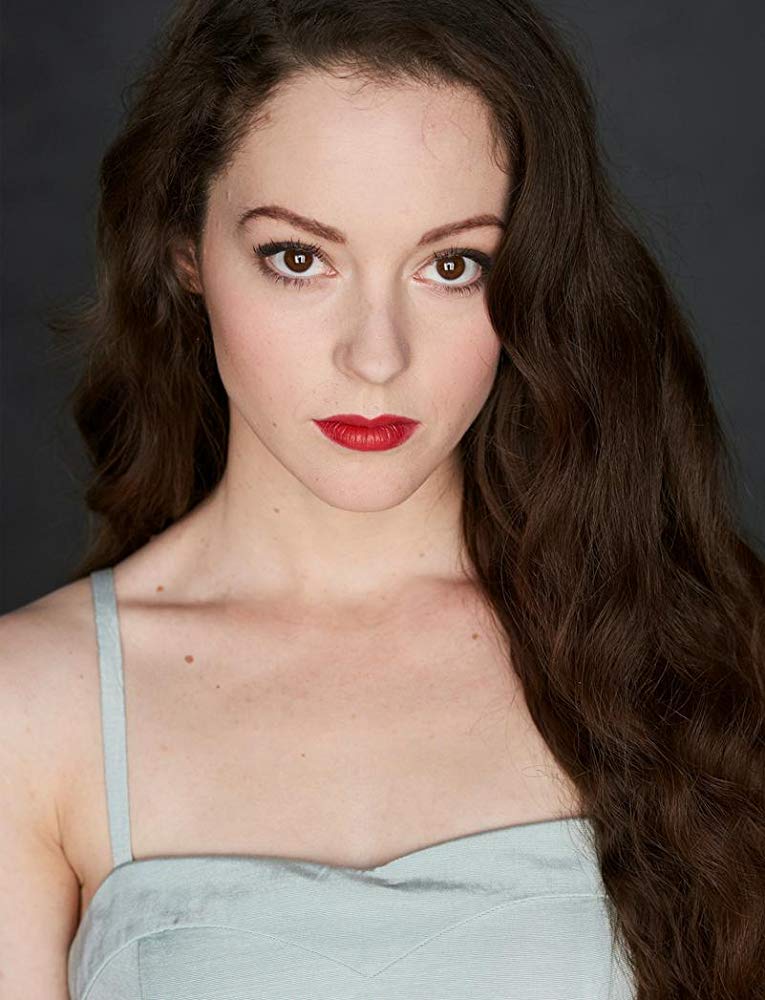 Jodi Lynn Thomas is a SAG-AFTRA actress known for her girl next door brunette look hollywood loves. Jodi was born in Las Vegas, NV. She majored in theater & graduated Las Vegas Academy of Visual and Performing Arts with honors. After, college, Jodi moved to Los Angeles, CA to study theater and start her career in the industry.

STARRING IN FILMS & WORKING WITH A LISTINGS

Jodi Lynn Thomas has worked in the film ‘Outlaw Prophet: Warren Jeffs” with Tony Goldwyn, ‘Janes got a Gun’, with Natalie Portman, and in ‘Highway -2018″ with Eiza Gonzales, Josh Harnett, and Lucy Fry.