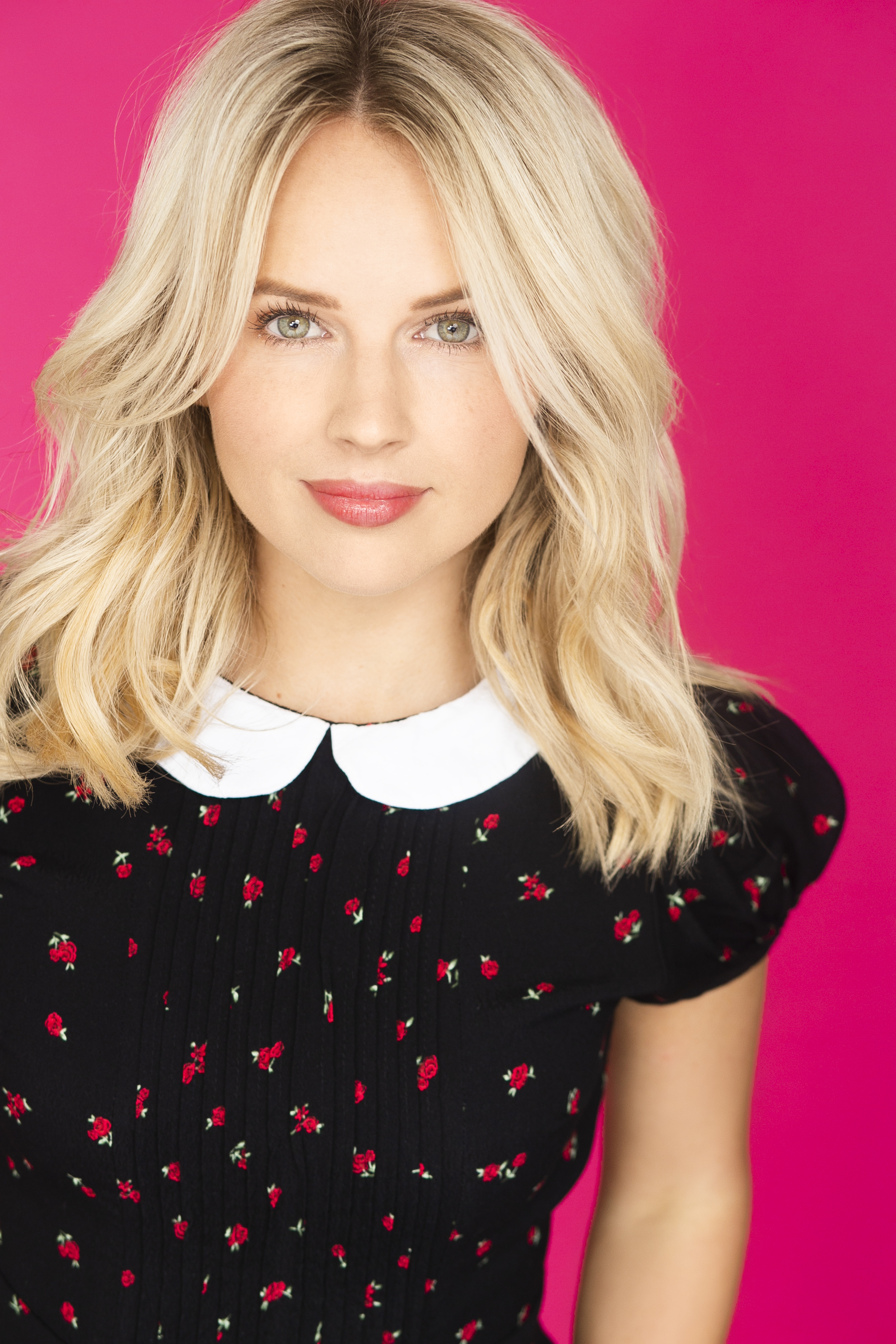 Kimberley Crossman is am an actress, producer, writer, and host. She was born in Auckland, New Zealand. She started dancing at the age of 3 and started her auditioning process in high school. Kimberley quickly landed a series regular role on a New Zealand soap opera, Shortland Street. Kimberley Crossman now lives and works in Los Angeles focusing on comedy and studies at famous school with talent actors, The Groundlings.

Kimberly is producing and starring in the a TV MOVIE comedy, called ‘Illuminatalie’, where she plays the lead role of Natalie Cannon. This film is still in development.