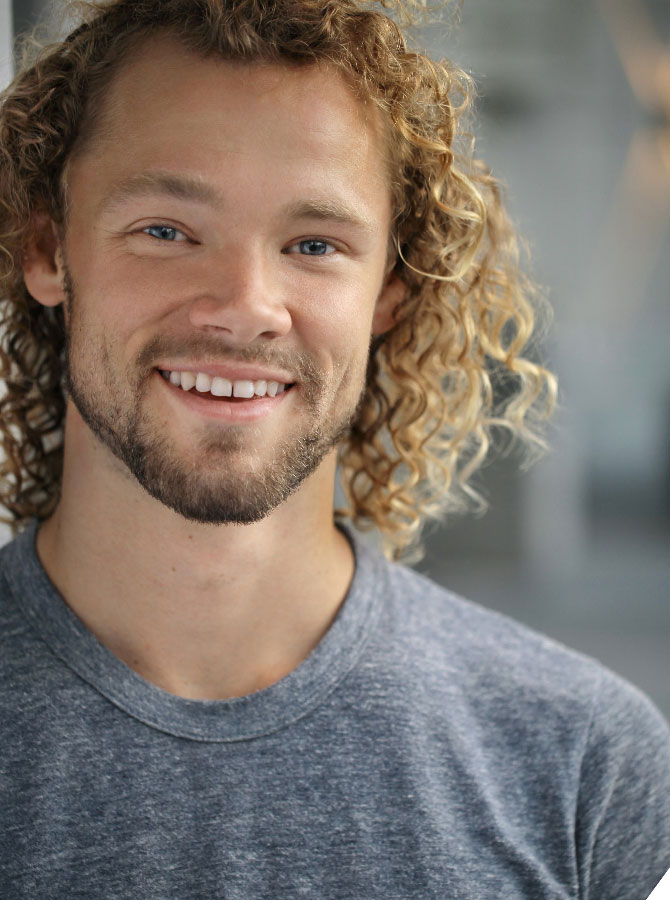 Who is Tanner on iZombie TV Series

Crime, Drama, iZombie the 42 minute 2015- 2019 TV Series created by Rob Thomas and Diana Ruggiero- Wright about a medical resident who finds that being a zombie has its own perks when she uses it to help the police, has an actor that some fans have been raving about. 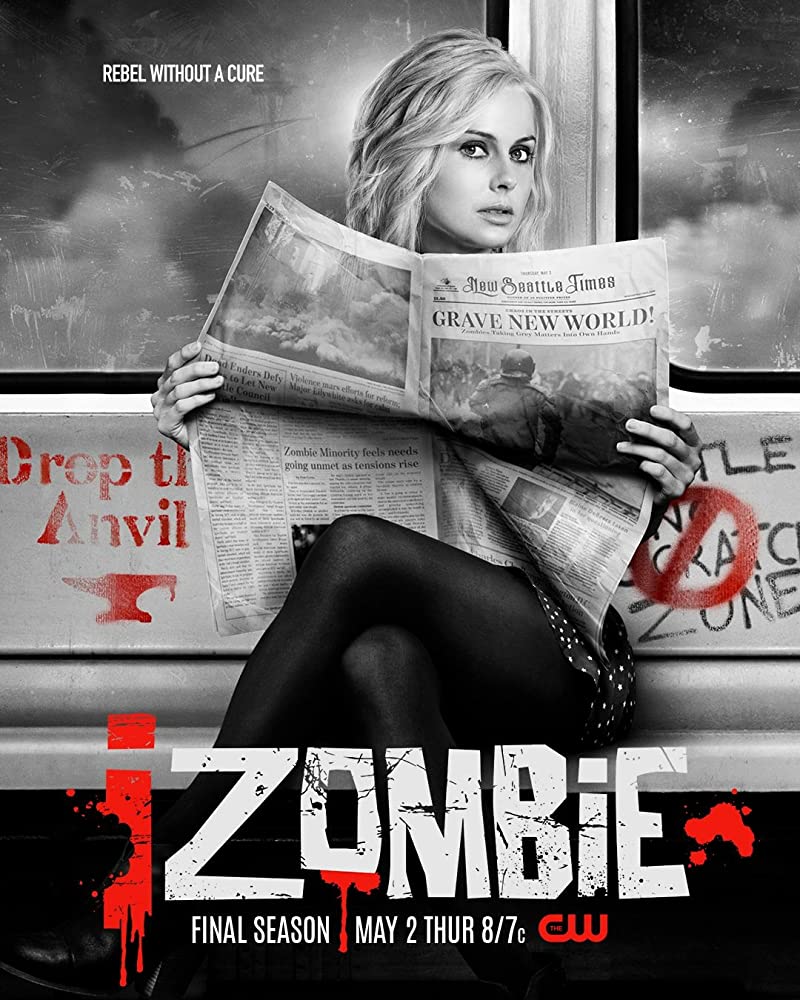 Maybe its his charm that captured fans, but he also has an amazing acting background! Actor Nathan Barrett plays Tanner in iZombie, he has a great background in the study of theater,  featured in plays and taken his talent to the TV Screen’s! CW Loves Nathan Barret and we are waiting to see what else he has in store for us!

What is Nathan Doing now?

What are his Secret Musical Talents?

Aside from acting, Nathan knows his fair share of MANY instruments! He can play the trumpet, classical piano, electric and acoustic guitar and the drums! Nathan can also freestyle rap! Talk about a triple X3TRIPLE threat!