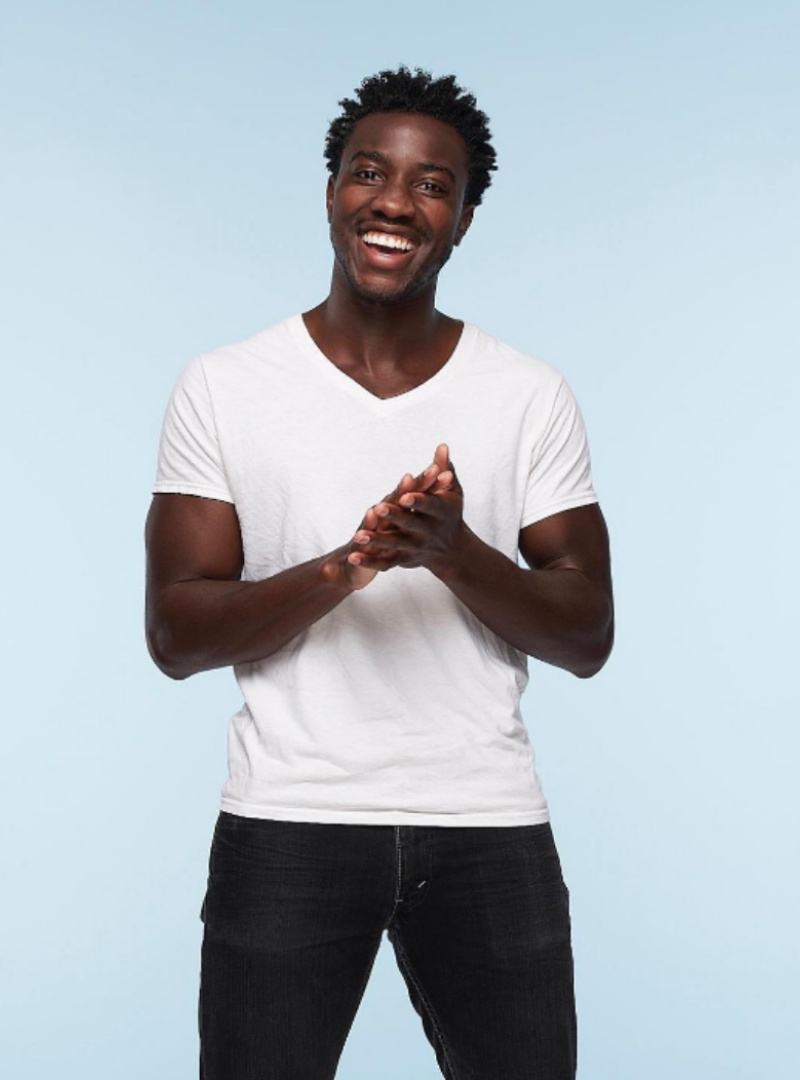 Q: Ezekiel, congratulations on your success in the film Kickin’ Knowledge? Lets rewind a little back, how did you get the role?

Ezekiel Ajeigbe – A: Funny story. I got the role through a friend of mine, Ray, who plays the other lead in the film. A few months before filming began, he asked me to read a script. I read it, thought it was really good, and loved the fact that it had a lot of nice messages and conversation starter topics in it. Then once principle photography came around, Ray asked “what are you doing on next week? We’re going to start filming the movie.” I responded, “okay if you guys need my help with it or anything let me know!” Then he says, “what are you talking about, you’re in it! You’re playing Ali bro!” We both laughed at the fact the whole thing went over my head when he initially handed me the script.

Q: What do you admire most about your character in the film?

Ezekiel Ajeigbe – A: I really admire the fact that in the beginning, Ali just seems like another average guy trying to “make it” in life when he explains what he does for a living and why he lives with Zain. But then as the story continues, you start to notice that despite the stereotypical appearance of him being a black man in a du-rag and having his hair braided, once he begins having a conversation with Zain at the table, the audience can see that both Zain and Ali are actually two very intelligent individuals. This sheds some light on the old saying “don’t judge a book by its cover.”

Q: Kickin’ Knowledge is growing rapidly in success! What experience do you think the film brings to viewers or is intended to bring?

Ezekiel Ajeigbe – A: I think this will give viewers something to talk about. With all the issues and topics we touch on in the film, it’s definitely a conversation starter for viewers. Some may agree with what Ali is saying, others may decide to side with Zain, and some may even have their own opinions on the topics. Overall, the film definitely leaves room for conversation.

Q: As an actor, what is your fav part about filming (rehearsals, performance on film, or viewing party at premier’s) ?

Ezekiel Ajeigbe – A: I feel like the entire process, watching it start from black ink on white pages to a finished product on a screen i would say is my favorite. From just receiving the initial script, to then moving on to table reads, then rehearsals and finally filming the piece, to me is such a fascinating process.

Q: Ezekiel, do you have any other career or personal life updates since our previous interview?

Ezekiel Ajeigbe – A: So aside from Kickin Knowledge streaming on Tubi, I’ve also become TESLA’s first official male model for their new apparel line. Initially when they called me and told me what they wanted to do, I casually thought, “sure, I can model for you guys.” The magnitude of it all didn’t really dawn on me until after their apparel went live and someone had to sit me down to tell me how big of a deal it really was to be TESLA’s first.