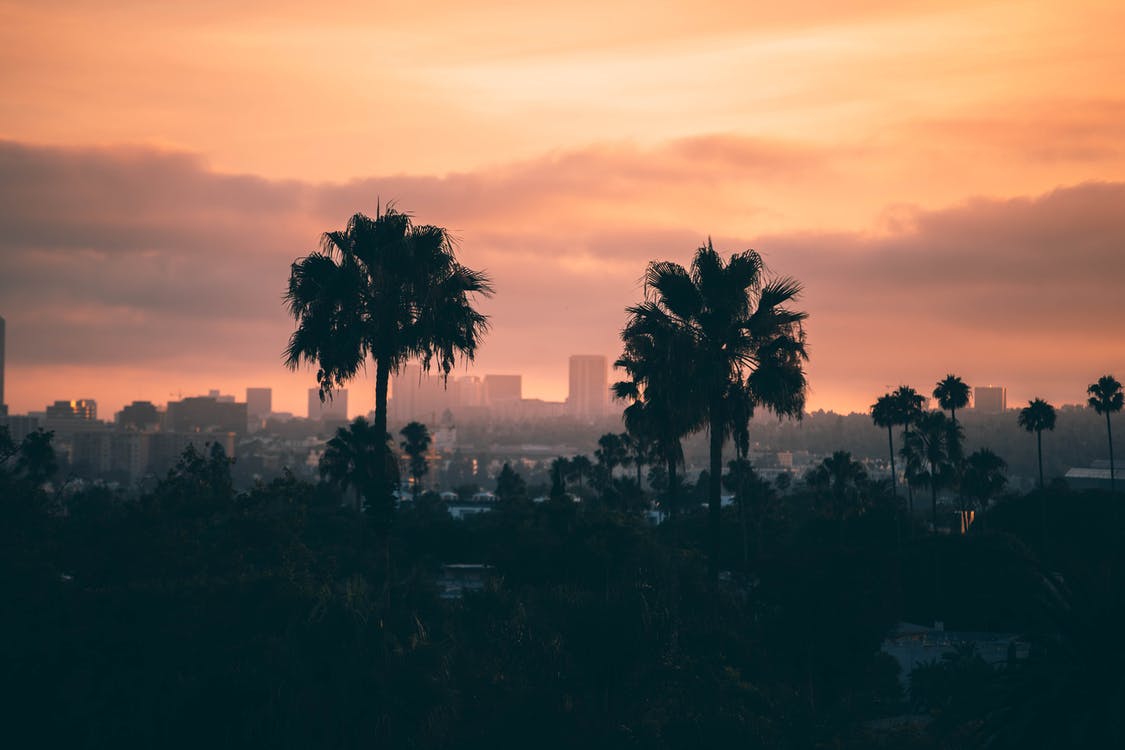 4. Agency for the Performing Art

The Gersh Agency is Hollywoods top ranked agency for acting representing a variety of different film stars that have placed on the A LIST.

William Morris Agency is the longest-running film talent agency in history, with its foundations set down in 1898.

United Talent Agency is the biggest talent and literary agency in the world representing famous actors and writers.

Established in 1977 by Harry Abrams, Abrams Artists Agency now stands as one of the most diverse and well-respected talent and literary agencies in the US.

IMG Models is an international model agency with the worlds top supermodels.

Are you an Online Fan? Try a Virtual class with Actress Natalie Portman on Masterclass