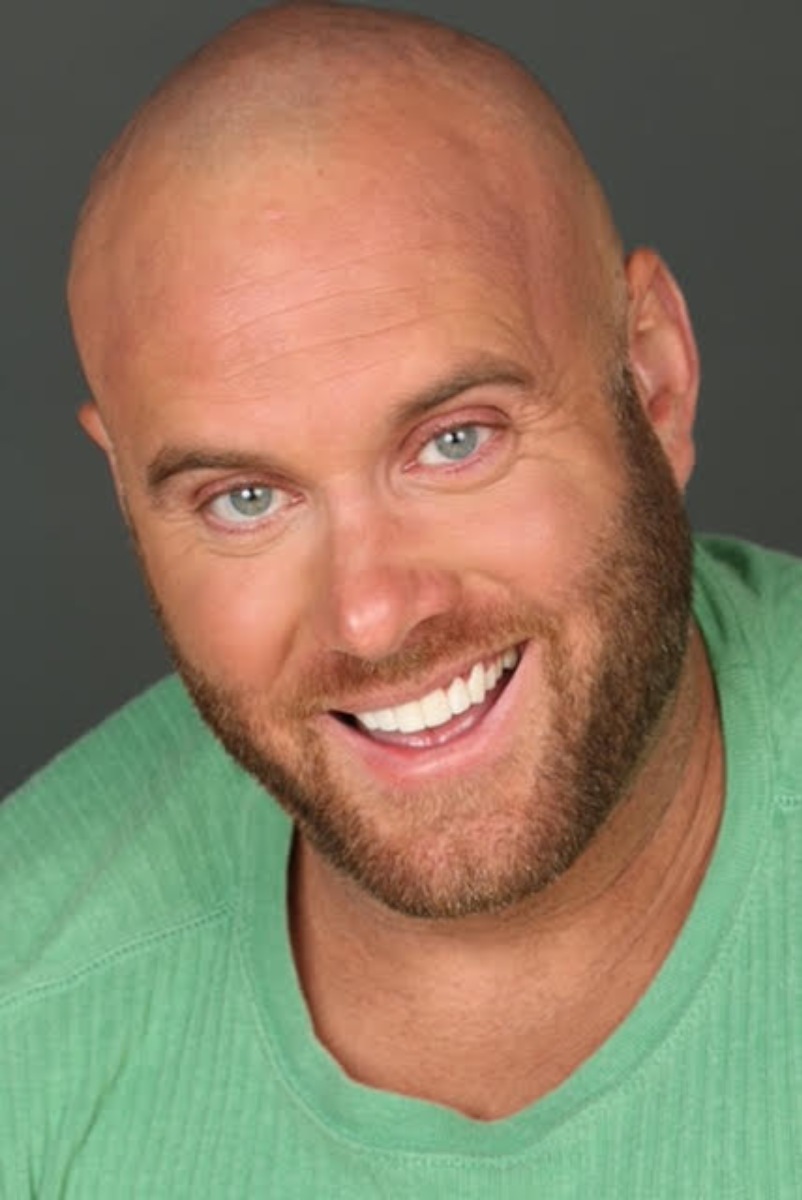 Mark Haynes is an American Actor and Stunt Pro. Mark has been featured in great films and TV- series. Aside from acting, Mark has also recorded and released latin music singles! Read below our exclusive Q & A with Actor Mark Haynes:

Mark Haynes – A: Born and raised in York, Pennsylvania. I’ve been living in New Jersey outside of NYC for almost ten years, but I travel a good bit so you might see me anywhere.

Q: Mark, you are a multi-dimensional actor and stunt pro known for starring in quality films such as known for Creed II (2018), Gotham (2014) and Ray Donovan (2013).What motivates you and most inspires you to be the best at your profession in acting and do you have a top 3 favorite actors, filmmakers or directors that you want to work with in the business?

Mark Haynes – A: I am motivated by every failure I’ve experienced in my life. As well as people who don’t believe in me. As far as actors that I admire, I would have to say Terry Crews, Chris Pratt, and Bruce Willis are among my favorites.

Q:  You have a great look for action films !As an actor, What would you say is your fav genre in roles you play (Drama, Comedy, Action, Thriller, a little bit of all)?

Mark Haynes – A:  I’ve always enjoyed playing intense, menacing type roles. That’s kind of been in my wheelhouse. However, lately I have been pushing myself to do more comedic types and I have really been enjoying it.

Mark Haynes – A:I can speak Spanish and for fun I like to write and record Latin music. I have put out an album under the artist name “Mark Intocable.”

Mark Haynes – A: Just finished as the photo double for Dave Bautista on a movie directed by M. Night Shyamalan called “Knock at the Cabin.” Also starred in a horror/ thriller film called “Stream.” It’s in post production and will be coming soon. It’s an independent film with a really impressive cast that will make a splash with slasher movie fans.