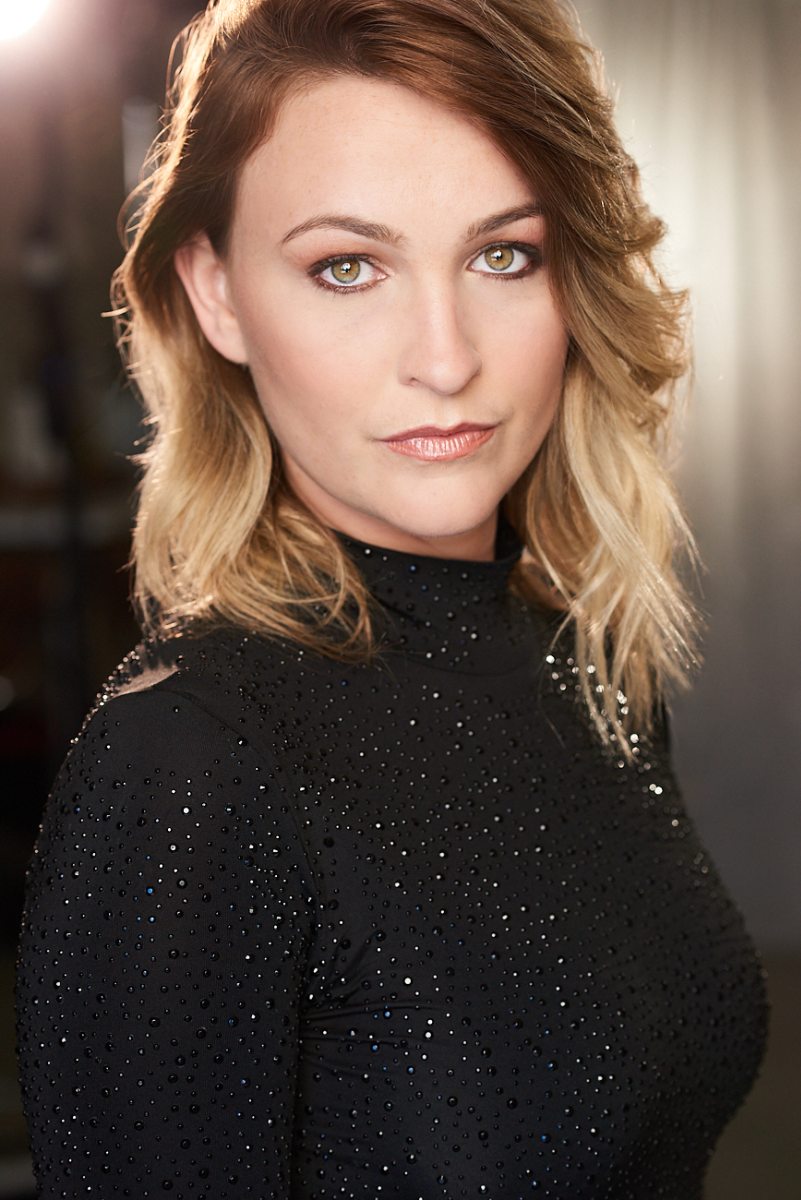 Kat Ludley is an Australian Actress rising in the industry and the owner of Katflix production company. In film, Kat is known for her roles in Radio Man (2023), Cloud City Chaos (2022) and Have You Heard About Charlie? (2022). Read below our exclusive interview with talented actress Kat Ludley!

Kat Ludley – A:  I’m originally from Perth, Western Australia, which is my hometown, but I have previously resided in Melbourne, Victoria, where I have another home base. Pre covid I travelled to LA to study acting for several months.

Q: Katherine, you are rising in the industry and most known for your roles in Radio Man (2023), Cloud City Chaos (2022) and Have You Heard About Charlie? (2022)! What motivates you and inspires you to be the best at your profession in acting and do you have a top 3 favorite actors, filmmakers or directors that you want to work with in the business?

Kat Ludley – A: What drives me is my passion for performing and my need for creativity. I would like to work with the likes of 3 international filmmakers: Quentin Tarantino, Taika Waititi, and Guy Richie; and 3 Australian filmmakers: Rod Hardy, Marc Van Burren, and Baz Luhrmann.

Q:  You have a great look for romantic comedy films! As an actress, What would you say is your fav genre in roles you play (Drama, Comedy, Action, Thriller, a little bit of all)?

Kat Ludley – A: I have predominantly been cast in drama, thrillers, horror, and more recently, sci-fi genres. In the future, I would like to be cast in an action or romantic comedy role. However, one of my bucket list roles would have to be playing a character in a musical set for film, thus integrating my passions as an actor, singer, and former dancer.

Kat Ludley – A: I enjoy visual art, and I have previously illustrated a children’s novel, “Demelza and the Dream Machine’.

Kat Ludley – A: I am currently cast as a lead actor in the feature film “Descent” and I have started my own production company, “Katflix,” with our first production being a music video, and the next will be a film.

Kat Ludley – A: My primary website for acting is https://www.katludley.com/