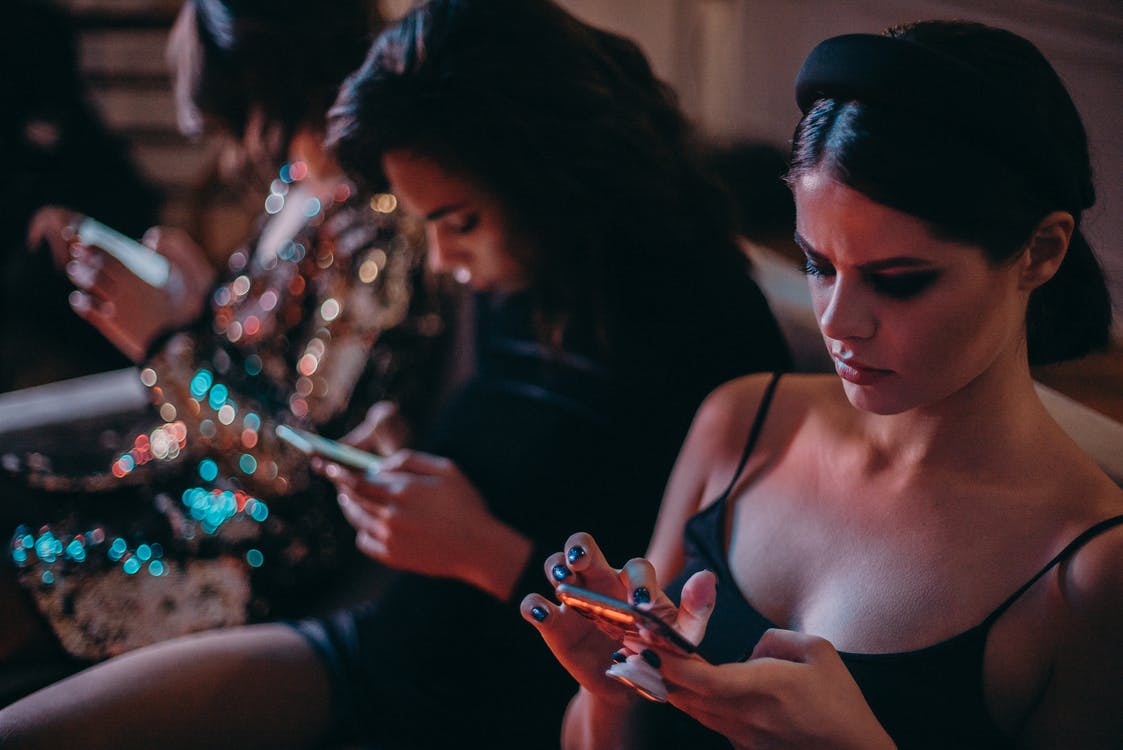 If you want to get cast in commercials, you have to check out Danielle Eskinazi’s Twitter. Nike, Toyota, Bud Light, and McDonald’s are some few of the many brands she casts in!

She was the casting director in movie hits like “Stranger Things,” “Magic Mike,” and “The Martian,” Carmen Cuba cast spells…on Twitter.

More than most networks, ABC Casting is incredibly active on Twitter, posting casting news about their shows and workshops and contests for burgeoning actors and writers to join. Follow them for opportunities to become involved with ABC. ↑ Back to top

The current president of the Casting Society of America and casting director for Manwiller/Boast.