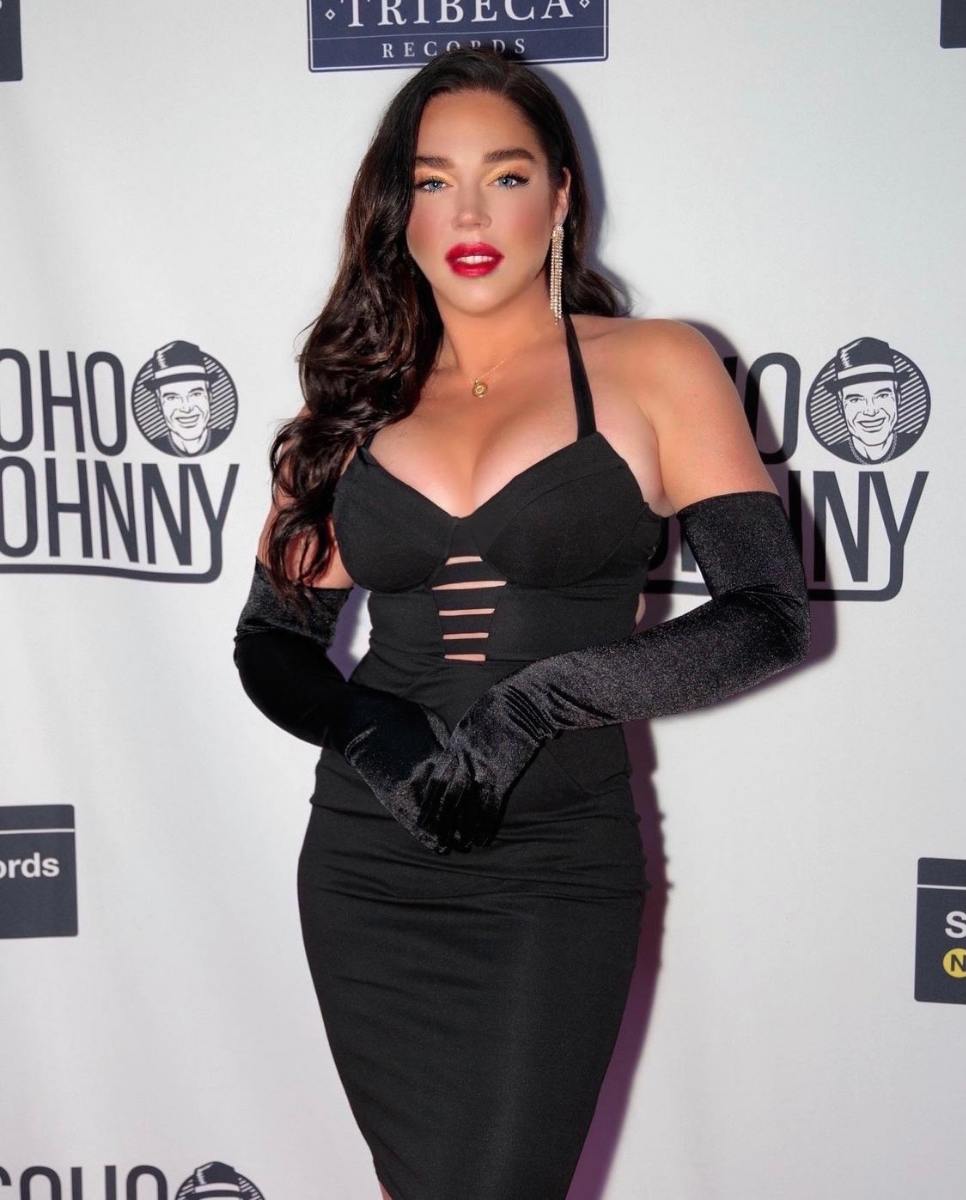 Katrina Chiovon is an American Actress, Filmmaker and Humanitarian. From starring in a variety of films to gracing the red carpet Katrina is taking the film industry by storm. She also is popular on social media around the globe with over 100k followers! Read our exclusive interview below with Actress Katrina Chiovon:

Katrina Chiovon – A: I was born in Biloxi Mississippi, where my mother was enlisted in the Navy and working in the Gulf of Mexico, as a young child and teenage I grew up in the woodsy Berkshires & currently based in New York City.

Q: Katrina, you are an actress primarily known for your roles in Back in my Day (2021) This is the Night (2021) Violette (2020) Unsafe Heist (2020) Ray Donovan (2018) The Wright Path (2019). You are a rising star in the entertainment industry, what would you say really motivates you and inspires you to be the best at your profession?

Katrina Chiovon – A: I’m motivated the most simply by growth. I’m always working on my craft, learning, training, expanding. Morphing out of my own skin into a new mold each time. It is my passion to create and be a successful artist working on films that are meaningful. Inspiring people motivates me the most. I feel very strongly that people should go after their dreams. I am a product of just that, someone who never gave up, self-made, driven, determined and dedicated. If it’s your calling you just know.

Q: As an actress, what would you say is your fav genre in roles you play( Drama, Comedy, Action, a little bit of all)  ?

Q: Share with us something people may not know about you . What hobbies or other secret talents you have and or like to do in your spare time aside from acting and modeling ?

Katrina Chiovon – A: I love to raise awareness and volunteer for different organizations that give back. I believe it is so important to give, more than we take in this life. I’m a dancer and choreographer, I also study martial arts, bo staff and any other form of fight chore techniques. I love all physical and outdoors activities, I love traveling, being in nature and exploring.

Q: Do you have any new or recently finished projects that you can share with us ?

Season 2 of the USS New York: Lost in Space Star Trek Nitpickers animation show is now out! I am the voice of over 6 different characters.

Margaret (Margaret) ( Historical Drama) Based on a true story.

Cab ( Dolly) (Historical Drama) Based on the true story of Cab Colloway, the famous Jazz Singer.

Pre-Production for a new Heist Film in association with Chiovon Productions created by Katrina Chiovon, written by Jason Cicalese and Directed & DOP by Adeola Alao.