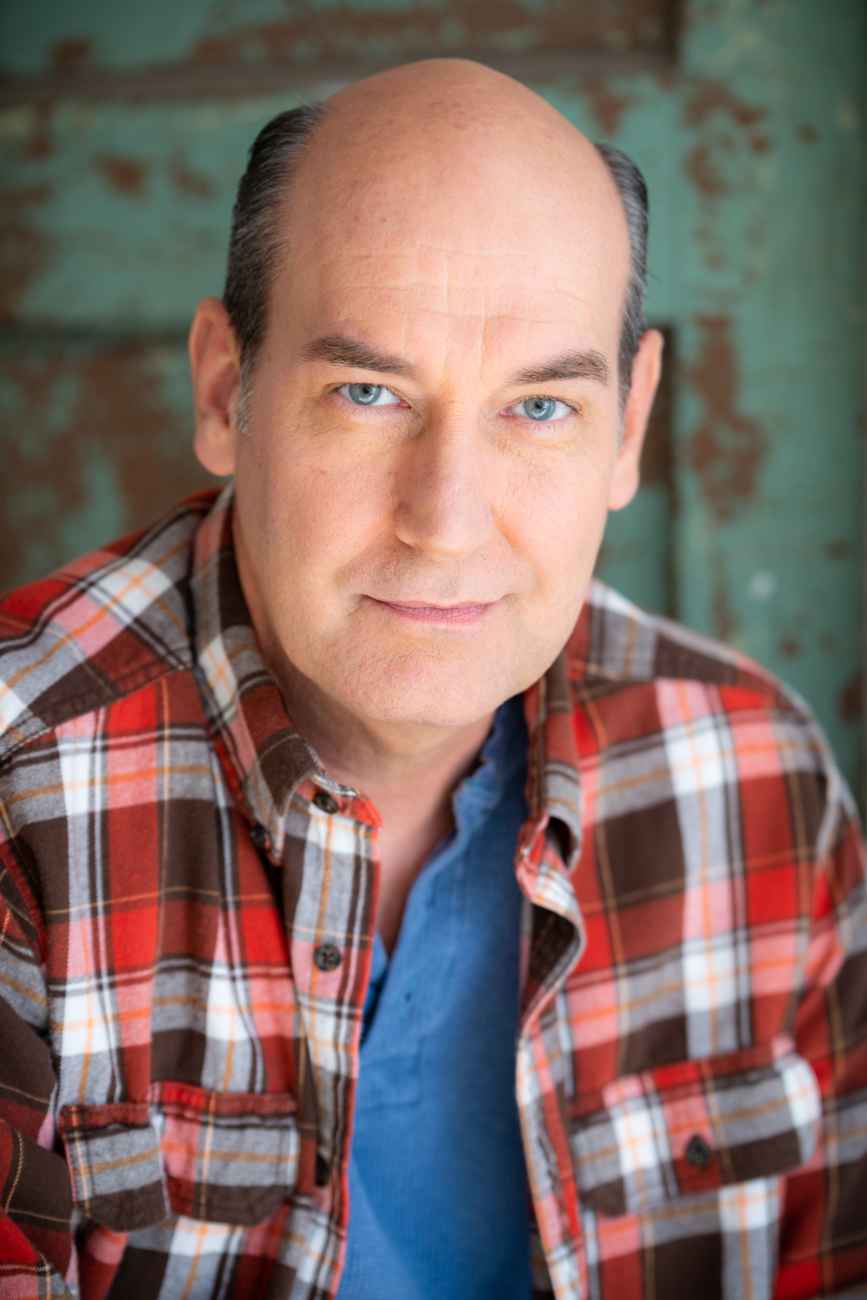 FEATURED ON MOST POPULAR TV SHOWS ON NBC,CW,FOX,HULU – GET TO KNOW AMERICAN ACTOR JAMES HEALY JR!

James Healy Jr. is an American Actor that has been featured in film and on the most watched TV-Shows on NBC, CW, FOX,HULU and many more networks! James has worked with some of the top actors and directors in the entertainment industry. He has an amazing background being a former Chief of Police! James Healy’s film credits range from 80’s to 2021! Read below our exclusive interview with Actor James Healy Jr. :

James Healy Jr. – A: I was born in San Antonio but raised in Arlington Texas from the age of 6. Since my retirement from a full time job, I now fully concentrate on my acting career. I still have a house in TX with my wife of 36 years and our beautiful daughter, Jenny.  But I also have apartments that I spend more time in (pre Covid) in Burbank, Brooklyn and Atlanta.  Most of my jobs were coming from those markets, although recently I have booked two films in Oklahoma and my last job was in New Orleans.  LA and NY are being very careful in returning to filming too quickly but other markets in the South and Southeast are moving ahead but again they are doing so very carefully. I have felt safe on all the sets I have been on in the last few months.

Q:   James, you are an experienced and talented actor primarily known for your roles including as Carl Williams in Law & Order: Special Victims Unit  and you are set to play the role of Lincoln Wolfe on the new TV Series Vice Squad Atlanta and New Orleans. What do you love most about acting ( auditions, preparation, performing, final premier, all of it) and what would you say really motivates you and inspires you to be the best at your profession?

James Healy Jr. – A:  I actually enjoy auditioning! Yes, I want to book the job, but the process of deciding; Who I am? What do I want from the other character? What is our relationship? What is our environment etc? The homework you need to do is fun for me.  And of course the final act of shooting the project and working with great talent.

I don’t really care about the premier or when it airs, other than social media to get word out. Like most actors, I can do without watching myself.  But you have to, or you don’t learn.

Q: Do you have a top fav 3 selection of people in the industry ( filmmakers, producers, directors, or actors ) you admire and that you want to work with in the future ?

James Healy Jr. – A: I have been very lucky and worked with some great directors already, Jim Burrows, Ed Zwick, Tyler Perry, Susanna Fogel, George Tillman Jr and just recently I got to work for Jonathan Frakes.

I have also worked on some indie projects with some great up and coming directors like Kyle Rankin. But if I could pick… I would want to work with and be directed by Tom Hanks. And of course the other two would have to be Steven Spielberg and Kathryn Bigelow.

Q: You have a great look for dramatic, crime and action films. TV series also love you as you’ve been cast in some of the most popular Tv Shows including Will and Grace, Even Steven, Bold and Beautiful, Bail Out and many more! What kind of roles do you usually go for and do you most want to expand upon( drama, comedy, crime, a little bit of all)?

James Healy Jr. – A: I think I am actually pretty funny. I used to do standup as well.  But there are not as many sitcoms or comedies being made.

My background, which I will discuss in one of the last questions, causes me to be brought in for more dramatic roles.  Which is GREAT! I have no issue with doing drama.

There is actually a lot of humor to be found in real life and drama. I just want to move an audience, it doesn’t matter if it is laughter or tears.   Although I think making someone laugh is tougher.

James Healy Jr. – A: Right before Covid hit I did a couple of films. “The 7th Day” with Guy Pearce, “RUN HIDE FIGHT” with Treat Williams. Since then I worked on “Ida Red” with Josh Hartnet and “Reagan” with Dennis Quaid, directed by my friend and great director Sean McNamara.  I also just worked on a project in New Orleans, that I cannot say anything about yet, but I was working with Noah Wyle.  It is always great to work with someone that good, because it ups your game.

Q:  Can you tell us something we may not know about you? Any hobbies, passions  or other secret talents you have and or like to do in your spare time ?

James Healy Jr. – A: I was a theatre major in High School and College. My friend Lou Diamond Phillips and I were in college theatre together and are still friends to this day. My first one line role was in the “Who shot JR” episode of Dallas in 1980. And lastly, I was a police officer for 30 years. I worked Patrol, SWAT, Detective and Retired in 2015 as a Chief of Police.