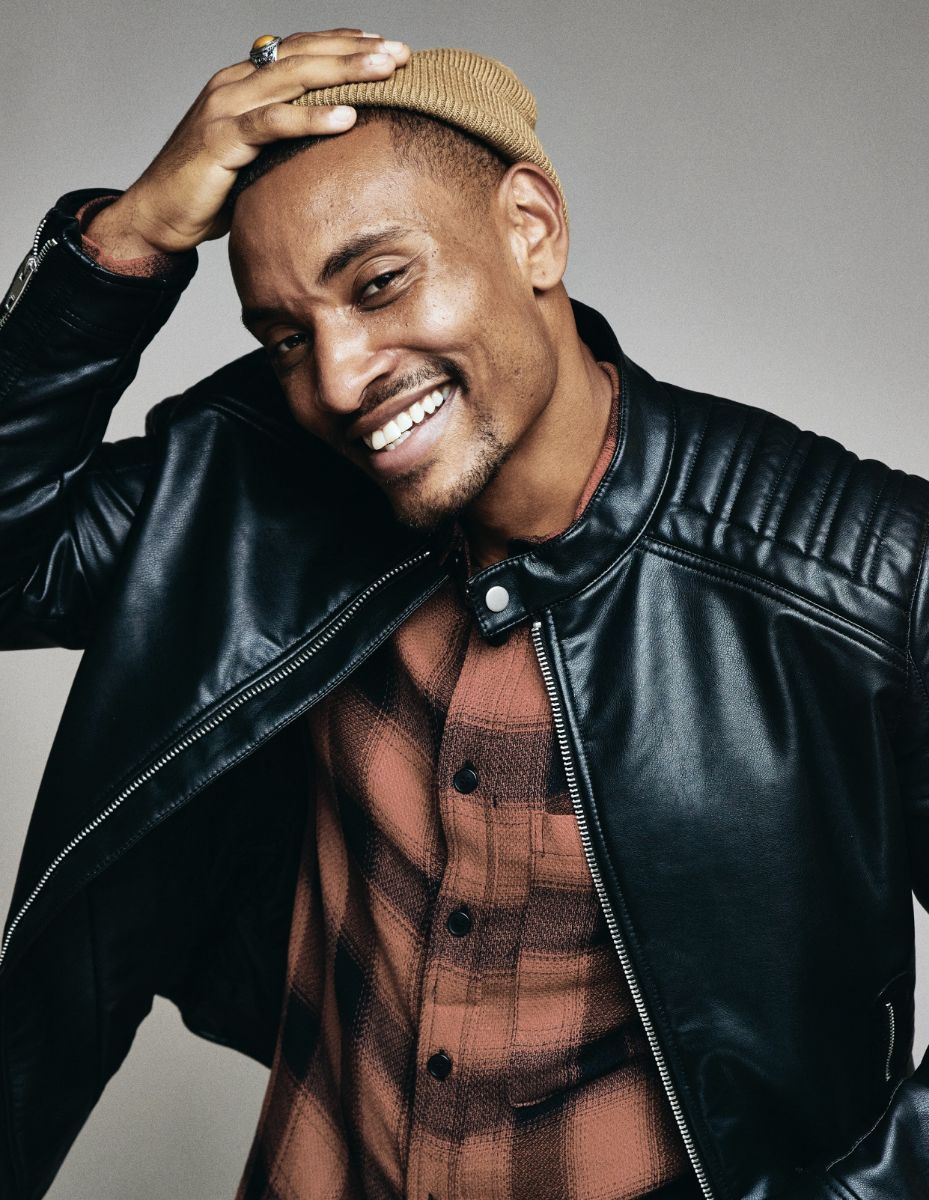 DeShawn Harold Mitchell is a talented and driven American actor known for his roles in known for Standing Eight (2016), Person of Interest (2011) and Daredevil (2015). He is a rising star in the entertainment industry and he’s also featured on some of the most popular TV Shows ! Read our exclusive interview below with Actor DeShawn Harold Mitchell:

Q: DeShawn, you’ve starred in film and the hottest tv shows including Law and Order, Orange is the New Black,Ray Donovan and many more! What motivates you and inspires you to be the best at your profession as an actress and do you have a top 3 favorite actors, filmmakers or directors that you want to work with in the business?

DeShawn Harold Mitchell – A: I’m driven by story telling. There’s nothing like a good story that you never forget.I just love being a part of that process . Also I think people are dope and tragically interesting. I would sell my soul to work with Angelina Jolie or Spike Lee in any form. I love the work they choose to be a part of and put their money into. I respect the hell out of them and I would love the chance to learn from them. Actors I admire are Lawrence Fishburn, Angela Baset, and John Leguizamo All are actors that I feel never stopped wanting to get better and I admire that.

Q: You have an amazing look for action films ! As an actor, what would you say is your fav genre in roles you play( Drama, Comedy,Action, a little bit of all) ?

DeShawn Harold Mitchell – A: I love action actually and one of my fav things to work on was Blindspot for my death scene. I think dying on screen is on every actor’s bucket list. I cant wait to be in a psychological thriller. I love the art of deception in film, but If I could do Just One Pixar cartoon I could die happy.

DeShawn Harold Mitchell – A: I love cartoons. I fall asleep to 90s cartoons most nights. 90s cartoon memes are my love language.

DeShawn Harold Mitchell – A: I just wrapped up one episode of the new Tyson Drama coming to HULU! I’m working on a New Works stage production Called a Kid Named Rishi. Its going to be a reading for multiple characters played by only 3 people. Its a true story about another police shooting. I’ts definitely going to be a challenge and an out of the box experience for me that I’m ready for!