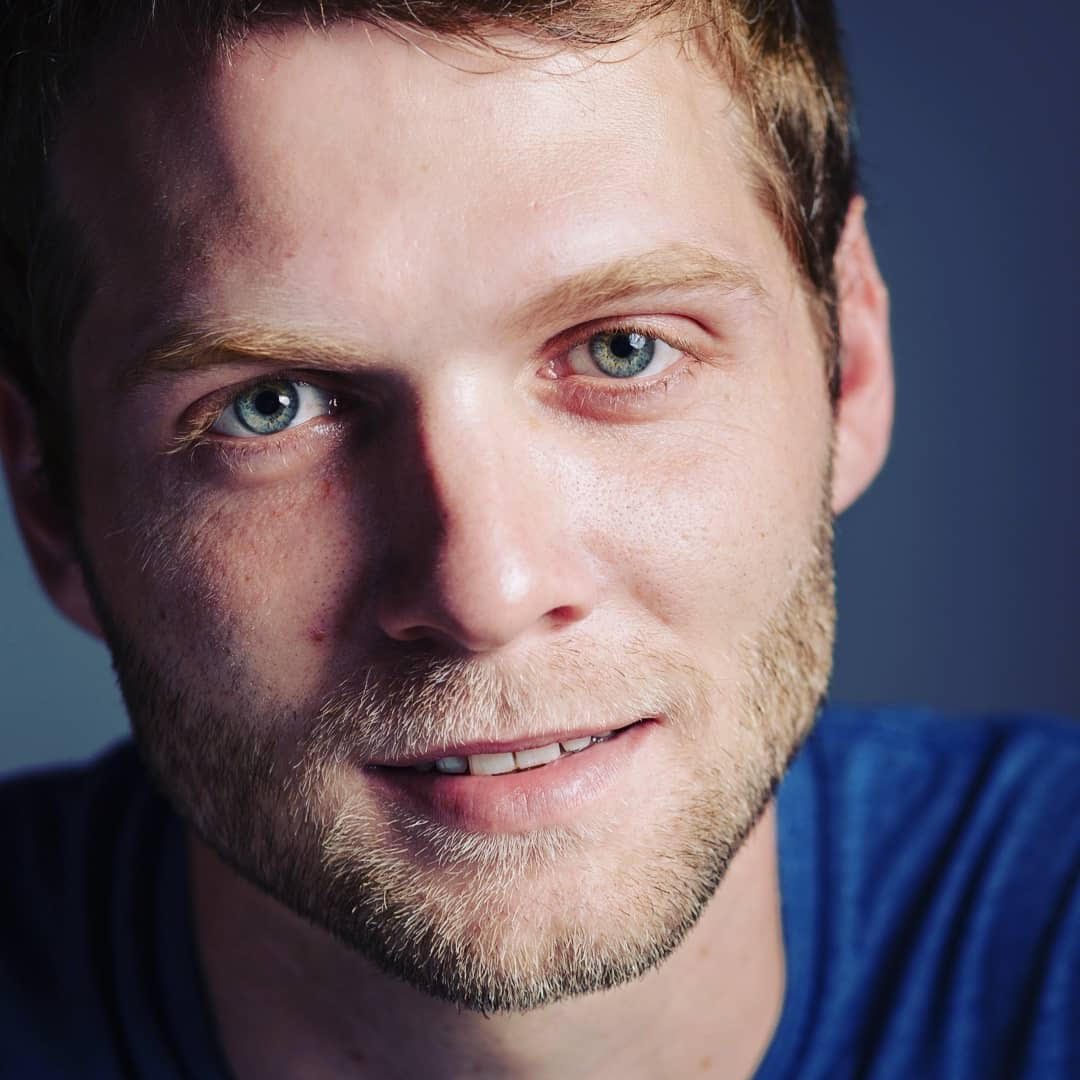 Check Out This Exclusive Interview with Film Actor Brian Conner

Brian Conner is an American Actor originally from Whitehouse, Texas. He’s studied acting with one of the best and currently has some amazing projects in in the works. We had the chance to interview Brian Conner, read the exclusive interview on CelebzTreasure below:

Q: Brian, give us some background about you. Where are you originally from and where are you located now on the map?

B.C – A: Growing up in a small town didn’t give much opportunity for gaining experience in film so participating in theatre in school and getting involved in church plays was the best way to pursue my dream. It wasn’t until the summer of 2019 that I decided to pursue my dream and that’s when I decided to “grab the bull by the horns’ and go full throttle. The film industry has been very generous to me. My first acting teacher was Glenn Morshower (Transformers movies, 24, and The Resident) excluding the four months Covid-19 had the film industry shut down I have gained 11 credits in Film, TV, and commercial/Print in those few short months and still going strong!
I was born and raised in East Texas, specifically a small town called Whitehouse. Now I Live about 30 minutes outside of Tyler, Tx, A larger town about an hour and a half outside of the city of Dallas.

Q: As an actor, what roles are you primarily going for? Action, adventure, drama, comedy?

B.C – A: I primarily go for roles that I can relate to or that interest me the most. I mostly go for Adventure and Drama since my life has consisted entirely of both, it feels relatable, though action and comedy are always fun to play with as well!

Q: How would you describe the Film Industry in 3 words?

B.C – A: Competitive, engaging, and surprising (you never know what’s around the corner!)

Q: Who are your top 3 fav film directors you want to work within the industry and why?

B.C – A: Wes Ball- His work is captivating and draw-dropping
Peter Jackson- His work has always had my attention since I was a kid, Lord of the Rings was my childhood favorite.
Michael Bay and Steven Speilburg- because they are just legends!
I know I named four film Directors.

Q: Aside from acting, can we know what other secret talents or hobbies you do in your spare time?

B.C – A: In my spare time I raise animals! all kinds from peacocks to horses.

Lately, I have been rehabilitating and re-releasing misplaced wildlife in this area to more suitable habitats. I am permitted with the U.S Fish and Wildlife Department to raise and breed federally protected birds and waterfowl so if i’m not on set or at my day job then I am taking care of animals.

Fishing and spending time on the lake is one of my favorite hobbies, I’m a real outdoors person.

If I had to name any secret talents it would be that I am self-taught on the piano and can play by ear!

Q: Do you have any current projects in the works you can share with us now ?

B.C – A: I have four projects in post-production that should be finishing up this year and released in 2021. Currently, I am working on a Feature film, Directed by CJ Goodwyn called Eyes Of A Roman. We started pre-production back in May and Have all been going through intense fitness training as well as fight choreography for the film. In January we will begin principal shooting for the film.

Q: What are your official sites we can keep up with you online?

B.C – A: you can google me or
just follow me on any of my social media sites below as I keep updates posted.