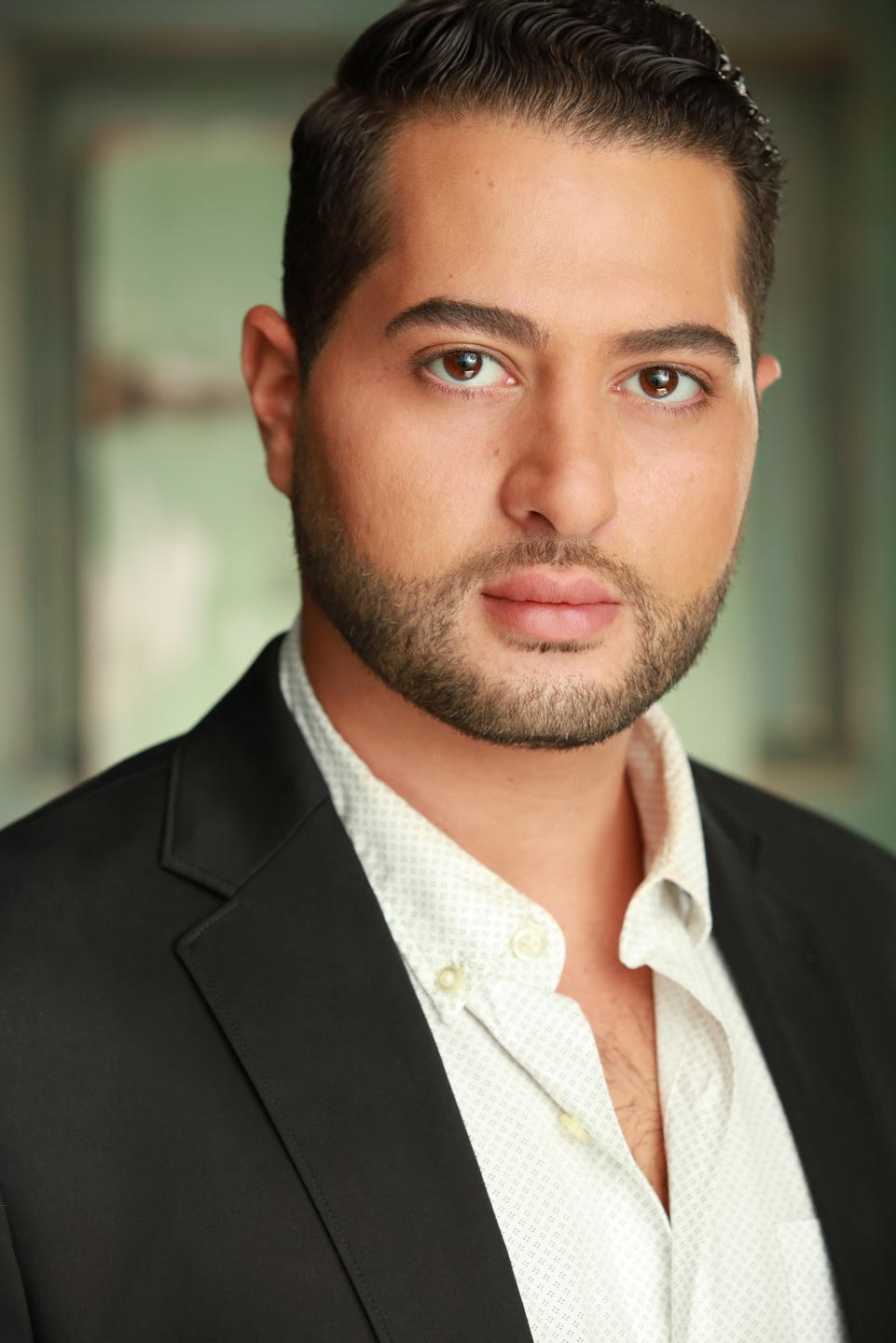 Walid Chaya is a professional actor, multi award winning director/filmmaker and founder of Moonlit Wings Productions. He has been on popular tv shows on NBC, CBS, AND HULU. Walid Chaya’s film ‘Driving Ms. Saudi’ that he wrote, directed, and starred in has had major success winning awards around the world! Get to know more about the multi talented and respected Walid Chaya by reading our exclusive interview below:

Walid C. – A: I was born in Lebanon and moved to the U.S. when I was three years old. I am a first generation American immigrant raised between DC and NYC. I moved to LA three years ago and am happy to call Los Angeles home.

Q: Walid, you’re very respected and experienced in the film industry, you are also an educate entrepreneur. You’ve been apart of productions both acting and directing on NBC, CBS, HULU, and you’ve also worked with Oscar winning directors! What would you say you love most about filmmaking and what kind of roles or films by genre ( comedy, action, adventure) are you most drawn to being apart of and why ?

Walid C. – A: I love that film brings people of all backgrounds together. From the audition room to filming on set, the collaborative nature of my work makes it so special to me. The cherry on top is sharing these projects with the world so people can watch, connect and cultivate a conversation with one another. Although I work often on dramas, which I enjoy, I especially love comedies and musicals.

Q: Can you name 3 of your top fav filmmakers ( actors or directors) in the industry and that you want to work with in the future and why  ?

Walid C. – A: Absolutely! It would be a pleasure to work with Ryan Murphy, Nadine Labaki and Tony Shalhoub. Ryan Murphy’s work dives deep into the imagination and he creates colorful and edgy story worlds that I am compelled to explore as an actor. Nadine Labaki tells real raw stories and represents three of my favorite things combined – film, musicals and my homeland, Lebanon. Tony Shalhoub is also Lebanese and I would love to play his son in a film or TV show – ever since I was a kid my family and I would watch him in “Monk” and never missed an episode.

Q: Your film ‘ Driving Ms. Saudi’  is having major success in film festivals around the world, what would you say was your inspiration behind creating that film?

Walid C. – A:  My film “Driving Ms. Saudi” was inspired by real events. As of 2018, women were finally allowed to drive in Saudi Arabia, a win for the #Women2Drive movement and ongoing fight for equality. As a native of the Middle East, this hit home and I was moved to write this film.

Walid C. – A:  I am currently developing two original projects – an action drama focused on immigrant stories, “Breaking The I.C.E.,” and a musical comedy, “The Barent Trap,” where I play Lebanese twins separated at birth that reconnect in a Los Angeles falafel shop. I’m also in auditions for several network shows and am excited to announce my next booking soon!

Q: What does a normal day look like for you during this COVID-19 pandemic time the world is facing? How has it changed your daily activities and how do you conduct your business?

Walid C. – A:  Just like many of us, most of my work has adapted to virtual meetings on Zoom for auditions, meetings and pre-production. As for getting on-set, it’s a bit more complicated now with COVID-19 protocol including advanced and consistent testing, distancing while filming and enhanced sanitation measures. For example, projects I book at this time have asked me to quarantine for 14 days in a hotel provided by production, with routine testing before and while on set.

Q: What other secret talents or hobbies do you have aside from acting/filmmaking that you enjoy doing in your spare time?

Walid C. – A:  I like to run and enjoy the outdoors. If I’m not working, you’ll find me at the beach or traveling with friends to somewhere off the beaten path. I also like to cook and value quality time with those I love around the dinner table.