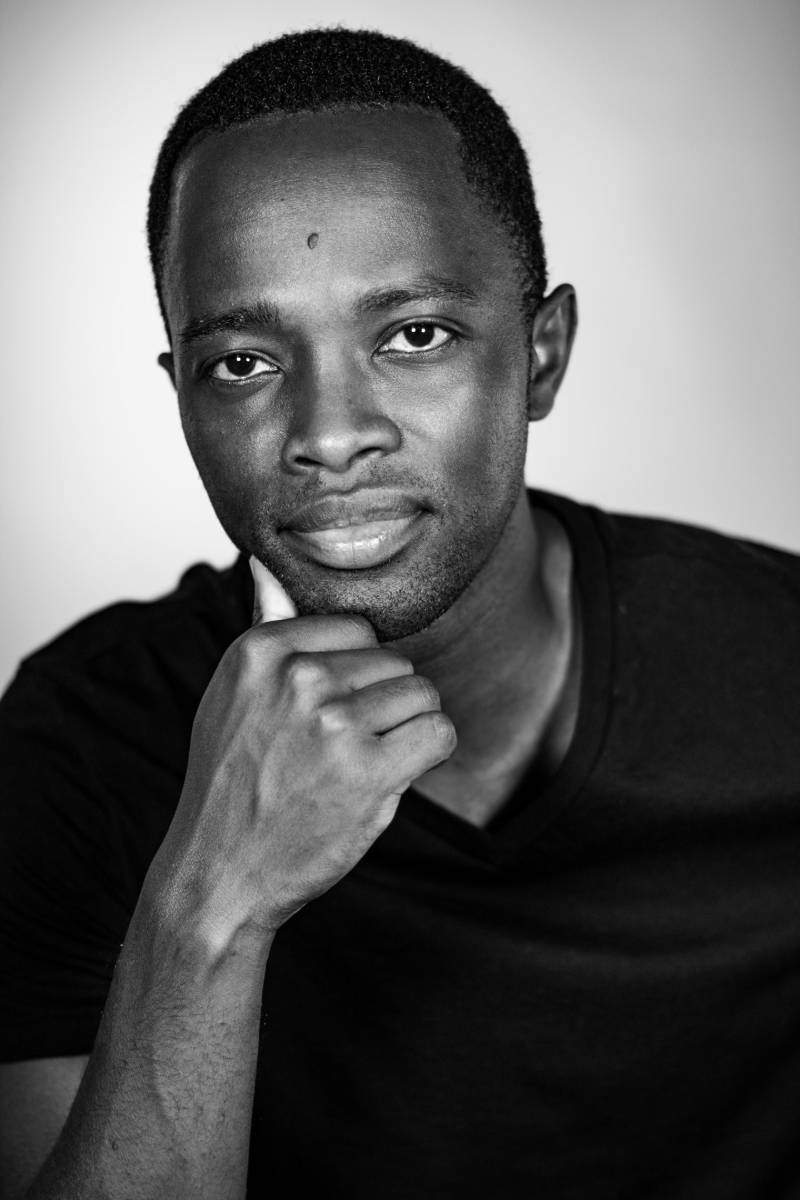 Raymond Watanga is a pro rising star actor in the entertainment industry. Raymond has starred in popular TV-Shows, theater productions and has recently made headlines for his recent role in the film Kickin’ Knowledge. Read our exclusive interview below with Actor Raymond Watanga:

Raymond Watanga – A: I’m originally from Nairobi, Kenya. Born and raised, but I also grew up in Texas. I moved to Texas when I was 13 and lived there for about 12 years, then soon after moved to LA and I’ve been here for almost four years now.

Q: Ray, you are known for your roles in Kickin Knowledge, S.W.A.T and Seal Team. What inspires you to best at your profession and Do you have a top 3 selection of favorite actors, filmmakers or directors that you admire and want to work with in the business?

Raymond Watanga – A: The people that came before me are the ones that inspire me the most. If not for watching them as a kid, I’d have no interest in the first place. But I have a long list of people, so to shrink them down is a bit tough but I’ll try. My favorite actor is Don Cheadle, then Denzel Washington & Samuel L. Jackson & I’d most like to work with Antoine Fuqua, Taylor Sheridan, and Jon Favreau.

Q: As an actor, what would you say is your fav genre in roles you play (Drama, Comedy, Action, a little bit of all) ?

Raymond Watanga – A: I guess at the moment I’d say drama because that’s most of what I’ve done. But I eventually would like to do them all if I can. Each one brings its own unique entity and it would be fun do a little bit of all.

Q: Congratulations on your latest role in Kickin’ Knowledge that is also showing on Tubi TV ! Can you share with us your role & your experience on set filming on set ?

Raymond Watanga – A: Thank you! I play the role of Zain, Ali’s philosophical cousin and an immigrant-like myself. It was was interesting and fun learning experience on set. Especially given the fact that it was my first feature film and we only had two weeks to shoot it. It was great having to do a project with people that I was familiar with. The Director AK(Adinan) is a former schoolmate and teammate of mine from middle school to high school and Ali(Ezekiel) is a former college roommate. So it made the process a lot less stressful that it otherwise would’ve been.

Q: What is something people may not know about you. What hobbies or other secret talents you have and or like to do in your spare time aside from acting?

Raymond Watanga – A: Fun question! I’d say, most people wouldn’t know that I’m pretty good at karaoke. Just pick a song and I’ll take care of it haha. When I’m not acting I’m usually reading a book, working out, or trying to find some peace & serenity somewhere.