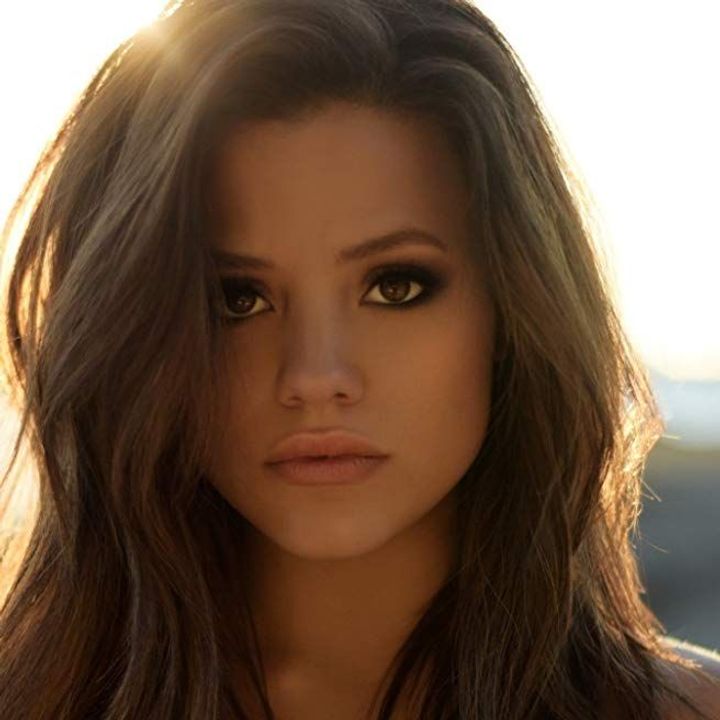 Actress Sarah Jeffery was born April 3, 1996 in Vancouver, Canada. As a teenager, Sarah decided to pursue her acting career and booked her first role in ‘Aliens in the house’ on cartoon network. Sarah has build a lengthy career for her self in the film industry being involved primarily on the set, but also behind the scenes. Read below the latest developments of actress Sarah Jeffery.

Sarah Jeffery was known for her dark and edgy roles in film, but she slowly transition to a comedic side.

Sarah Jeffery is producing her own short comedy film called ‘DEAD END’, the film is currently in pre production!

A Series Regular on NBC!

She was a NBC series regular on Shades of Blue,& CHARMED