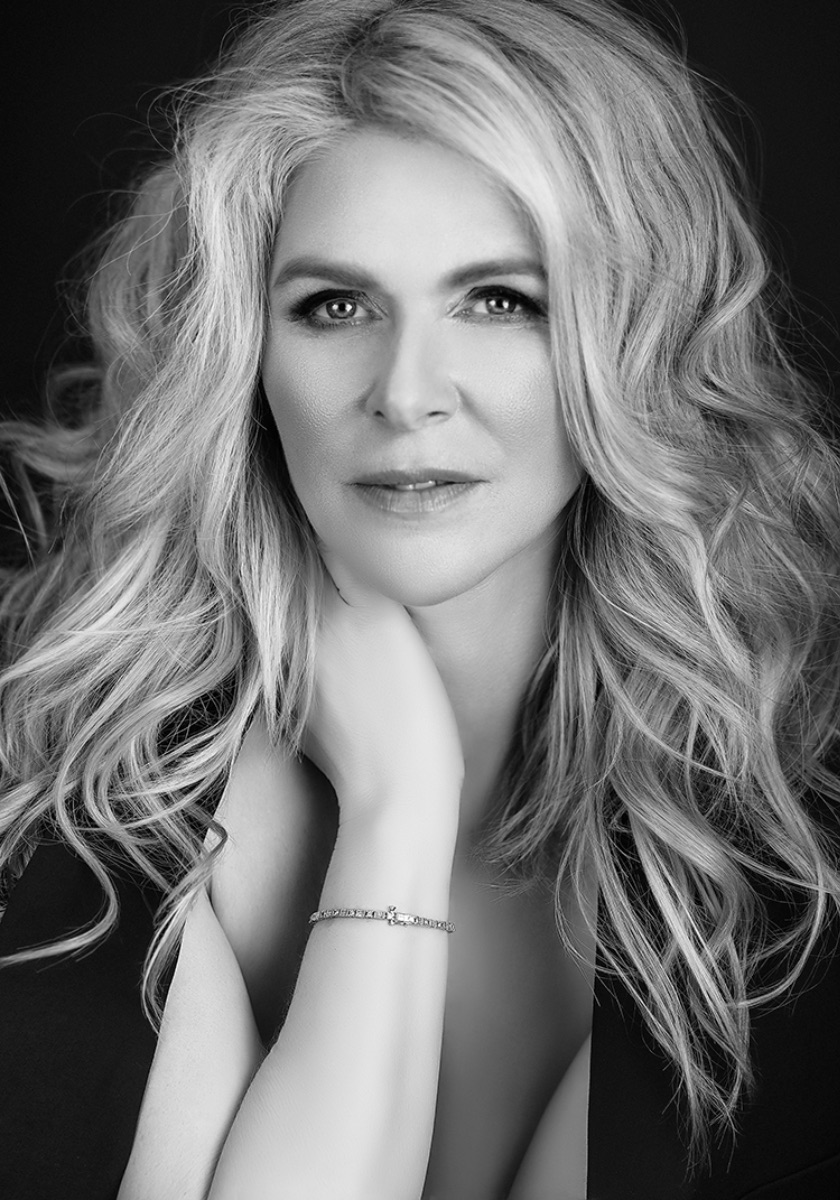 Kimberly DeLonghi is a talented actress and producer making some of the greatest films with the entertainment industry’s most legendary actors. Kim has a few new roles she is starring in including ‘The Last Son’ (released Dec 10, 2021) featuring Machine Gun Kelly. Read our exclusive interview with Actress Kim DeLonghi below:

Kim DeLonghi- A: I’m originally from Thunder bay, Ontario but Ive lived in Toronto since Ive been 10.

Q: Kim, you are known for your roles in Castle Falls ( 2021) , The Last Son (2021), and Beyond the Law (2019). What motivates you and inspires you to be the best at your profession as an actress and do you have a top 3 favorite actors, filmmakers, or directors that you want to work with in the business?

Kim DeLonghi- A: What motivates me into doing a good job is to be better than my last. I want to gain momentum on my career to be getting better and better roles and to be working with better and better actors. I want to show my kids to absolutely follow your dreams. I started acting once they were all in school so later in life. Its a hard industry to start at that age or any age. so to stick with what you love doing, work hard at It, then you can reap the rewards.

Q: Starring in action packed films featuring legendary actors including Dolph Lundgren and Steven Seagal, you’ve acted in of some very successful productions! As an actress, what would you say is your fav genre in roles you play( Drama, Comedy, Action, a little bit of all) ?

Kim DeLonghi- A: Western was so fun with all the costumes and setting, but if I had to choose action would be my genre.

Kim DeLonghi- A: Love to read or spend time with my family.

Reading a script for tv series with director Justin from Schitt’s Creek.