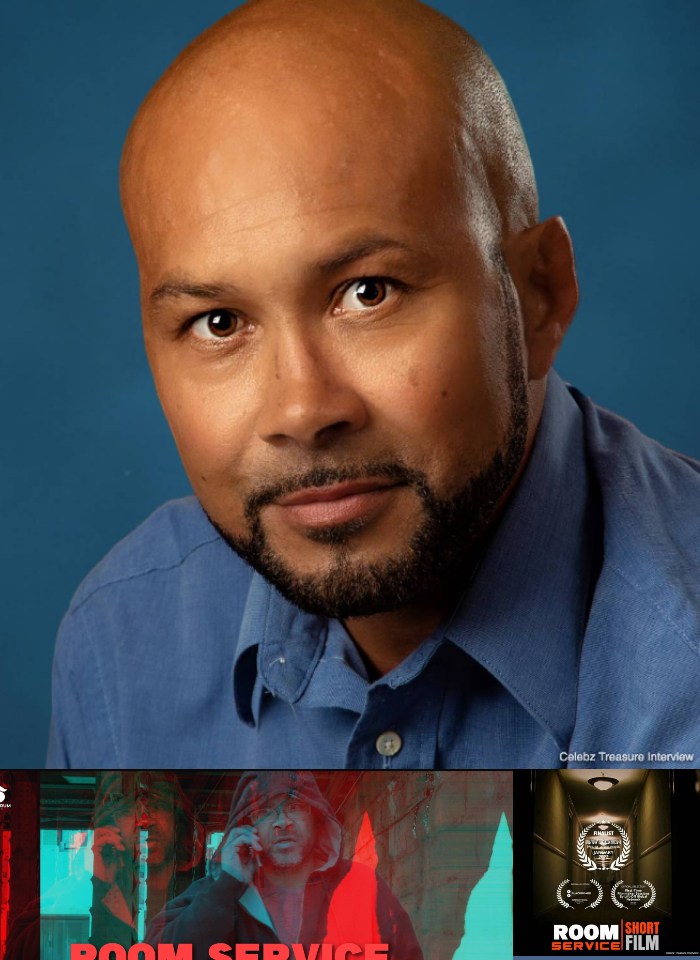 Tony Jones is an American Actor. Tony is working his way up in the film industry and catching industry pro’s attention with his latest film! Read below our exclusive interview with Actor Tony Jones:

Tony Jones – A: I’m originally from Philadelphia, but I’m currently based in Delaware.

Q: Tony, what motivates you and inspires you to be the best at your profession in acting and do you have a top 3 favorite actors, filmmakers or directors that you want to work with in the business?

Q As an actor, what would you say is your fav genre in roles you play (Drama, Comedy, Action, Thriller, a little bit of all)?

Tony Jones – A: A little of every genre, tbh, and if possible, biographical.

Q: Would you share with us something people may not know about you? Any hobbies or other secret talents you have and or like to do in your spare time?

Tony Jones – A: I love basketball, and  Michael Jordan is the GOAT in any generation, I laugh like Eddie Murphy and have a comedic side, but I wouldn’t call myself a comedian.

Q: What are some film projects that you’ve just wrapped up recently or that you’re currently working on now?

Tony Jones – A: Room Service is an award-winning short film starring myself and Tara Beavers, The Fragility In Our Hearts, which will be premiering soon and almost wrapped up Waiting For Death, which I’m featured in as a cancer patient who’s dying.  I’m also cast in The Paramedic Angel streaming on Amazon Prime, we’re currently shooting episode 4 but I was recently cast as EMS Chief Kevin Rainey.