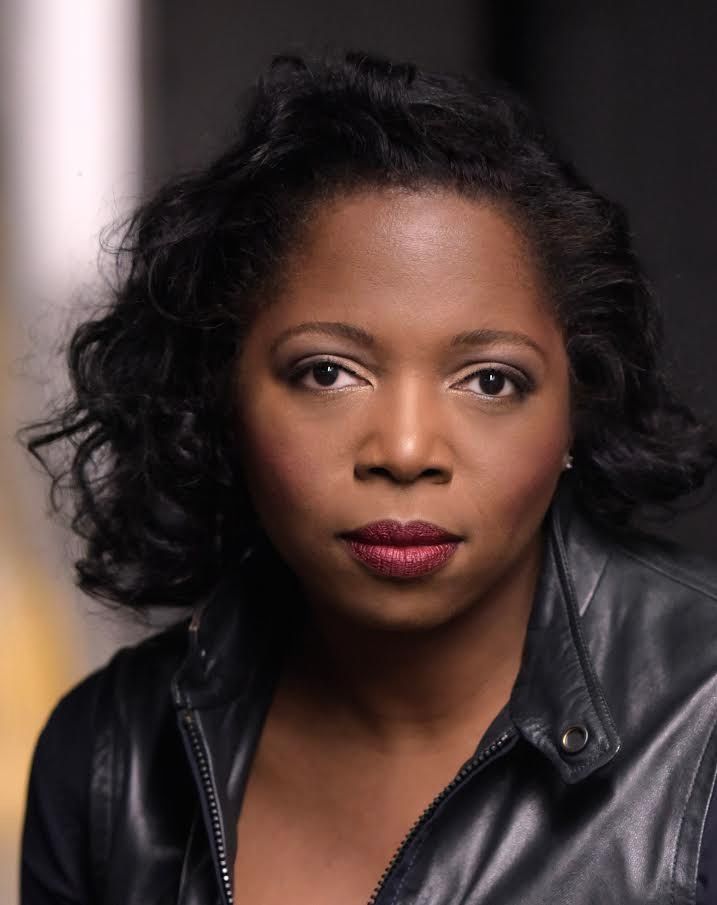 Kubbi is an American Actress known for her work in film as well as starring in numerous theater productions for some of the top companies. Starting out in the arts at a young age, Kubbi has expanded her craft and impressed industry professionals as well as large crowds with her talent! Read below our Exclusive interview with Actress Kubbi:

Kubbi – A: I was born in Manhattan, raised & still live in Queens, NY

Q: Kubbi, you are a professional, talented, and well-trained actress with great success being featured in numerous theater productions to amazing films, How did you get started in the entertainment industry?

Kubbi – A: Well, I went on my first audition at 8 years old for Carousel. However my acting career didn’t start until I auditioned and got in the now famed NY Children’s theatre company TADA (Theatre and Dance Alliance) at the age of 15 and it changed my life, I was with TADA for 3 years. I got the opportunity to work with some wonderful people. Theatre was the best place for me to start my career and it continues to grow.

Q: Acting for the top venues including Grand Ole Opry, the Apollo Theatre, Caroline’s on Broadway, are all great accomplishments! Can you give us an idea of what ‘a day in the life’ consists of for you?

Kubbi – A: Some days are busier than others. I wake up excited about what a new day brings. I check my emails and my phone to see what new auditions I can go on and what classes or workshops I can take to increase my knowledge to help me be a better actor. There are days where I have multiple auditions, then I scramble to find a reader and set up my camera and equipment in my film room, download and edit and send the completed audition to my agents. I work out, eat well and I temp as a paralegal to help support my acting career. Praying for the day when I can leave these 9-5’s behind me, grateful to God for my other skill set that helps sustain my acting career.

Kubbi – A: It’s hard to narrow it down to just 3, the industry has so many new great directors/producers, so forgive me for naming more than 3. I’ve always wanted to work with Jerry Bruckheimer, Dick Wolf, and Ron Howard, However, I admire and would love the opportunity to work with Jordan Peele, Issa Rae, and Michaela Coel. I love all of these producers and actors work, They have revolutionized television and the film industry by breaking barriers.

Kubbi – A: A little bit of all. My favorite is action though, it’s the one genre I have yet to do. Really want to play an action hero.

Kubbi – A: Most things I am interested in are industry-related, however I love ice skating. I’m not great at it, but I love gliding on the ice.

Kubbi – A: I just recently got back from Tulsa, OK. I performed in a play called ‘Tulsa 21’ about Black Wallstreet, I played Mary E. Jones Parrish, the woman who interviewed the survivors of the Greenwood massacre in 1921. This was the 100 year commemoration. We had 9 sold-out shows & received 9 standing ovations. A casting director saw me and has invited me to audition for his upcoming production of Dreamgirls. I was also invited to teach a week long workshop in monologues, cold reads and auditions with OK Worldstage. The highlight is where I was accepted into Yale’s Director’s Summer program. So I am preparing for all three this month and next month.