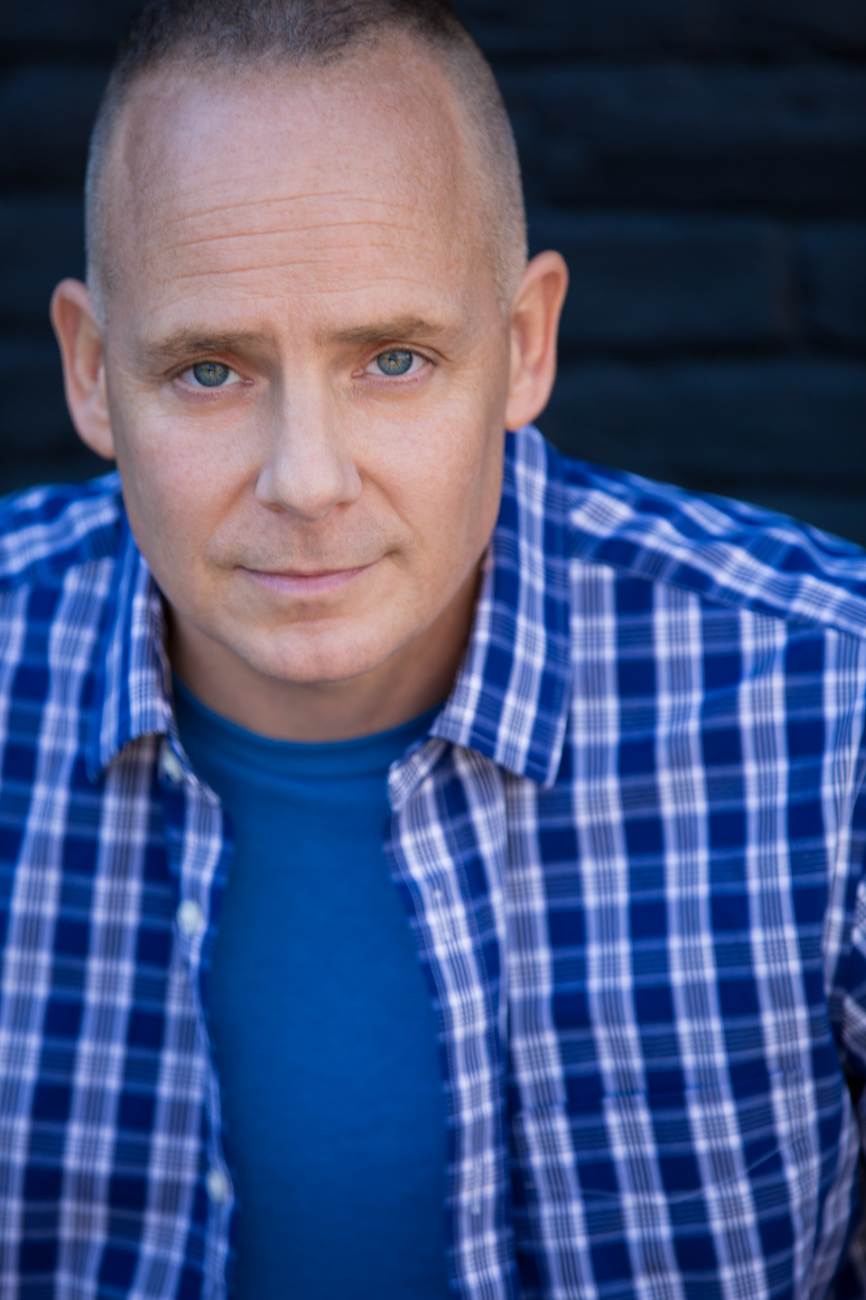 Tim Scanlon is an American Actor, Director, and Producer with many years of experience in the entertainment industry. He’s been featured on popular networks such as HBO and TNT. Tim is also the owner of Scanman Productions, with a great line up of projects including a new pilot for TV-Series with Queen of Martial Arts, Cynthia Rothrock. Read below our exclusive interview with Actor & Filmmaker Tim Scanlon:

Q: Tim, you’re a professional actor and producer of Scanman Films with many years of quality experience in the entertainment industry: from appearing on HBO, TV Shows, and films, premiering your action films to large crowds for troubled youth charities…. What would you say motivates you and inspires you to be the best at your profession?

Tim Scanlon – A: Ever since I was young , performing in backyards by throwing “kid shows”; whether it was dancing on our elevated porches to seventies vinyl records, or acting out made-up skits, I’ve always felt driven to entertaining people. So, in essence, I want to bring quality enjoyment and fun to audiences everywhere. An exhilarating experience from my content has always been what I want to give viewers.

Q: As an actor, what would you say is your fav genre in roles you play (Drama, Comedy, Action, a little bit of all)?

Tim Scanlon – A: I am way better at comedy but I always end up doing action/drama stuff. That’s why I really would love to be a lead in a romantic comedy.

Q: Share with us something people may not know about you. What hobbies or other secret talents you have and or like to do in your spare time aside from filmmaking?

Tim Scanlon – A: Health is important to me so I exercise several times a week. And I am a Craftsman. I fix interiors of cars, SUV’s and all types of vehicles.

She has signed a letter of intent to be a regular in the series once it is picked up. I have two media platforms interested and a third ready to talk. I love the attention the project is getting due to Cynthia’s involvement.

Tim Scanlon – A:  www.ScanmanProductions.com is the main site for updates.