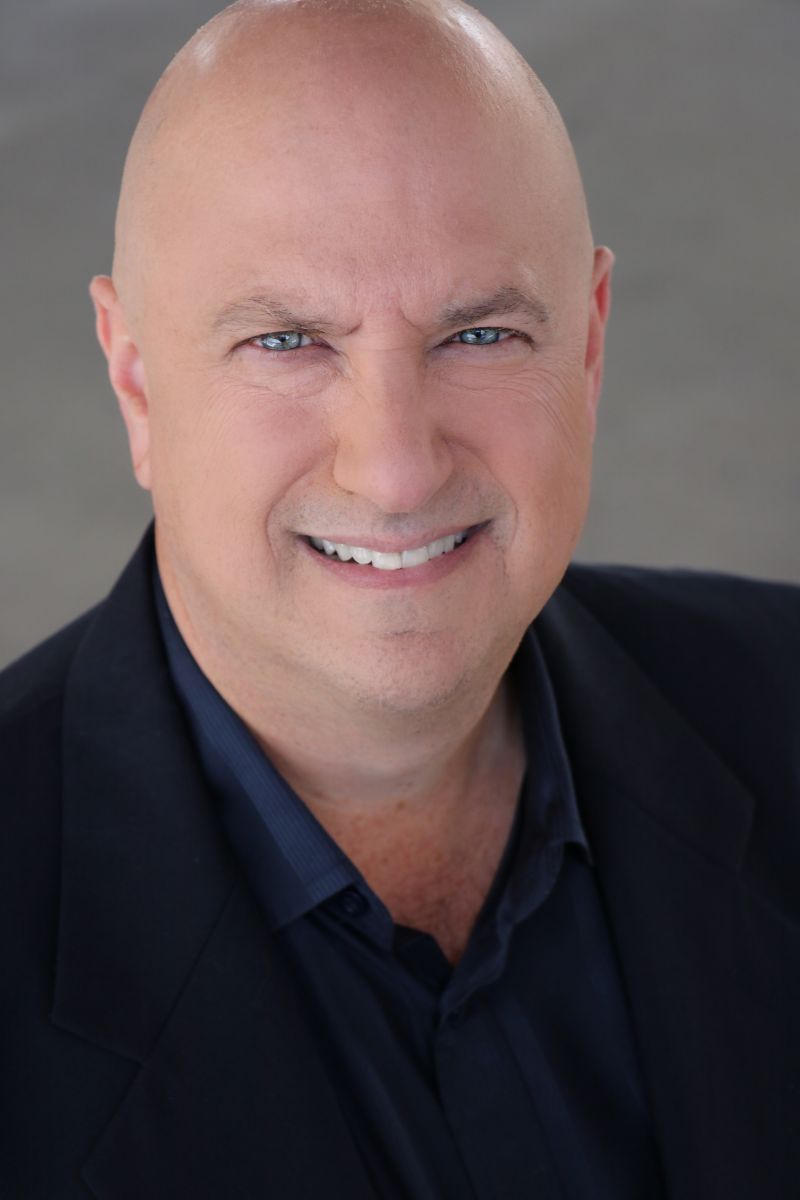 Dean Morgan is a pro actor, director, producer, writer, and production company owner. He is known for starring in and creating amazing productions. Dean’s recognition in the industry for his talent has earned him over 140 film awards and counting! Read below our exclusive interview with actor Dean Morgan:

Dean Morgan -A: Born in Chicago and raised in Park Forest,Il until I was 21, then moved to Dallas, TX.

Q: Dean, you are a multi-talented actor, director, producer, and writer honored in the industry winning 75 film awards!  What motivates you and inspires you to be the best at your profession and do you have a top 3 favorite actors, filmmakers or directors that you want to work with in the business?

Dean Morgan -A: Actually I have 140 film awards now, that needs to be updated. I would love to work with Steven Spielberg, he inspires me. I love Robert Di Niro on his acting and the way he handles himself. Mel Brooks’ Jewish antics and Mike Meyers’ craziness inspires me. I’m actually a real Rabbi and I actually married a couple on a TV show on Netflix recently. I do services for the elderly and weddings. When thinking about Sheldon Mashugana, I was thinking about Jerry Lewis and what he did and the 3 Stooges and their pie throwing.

Q: As an actor, What would you say is your fav genre in roles you play( Drama, Comedy,Action, a little bit of all) ?

Dean Morgan -A: I love silliness comedy. I have played several times as a policeman, doctor, or airline pilot in dramatic roles. Most people like me to play a cop. I have done leads in many shows locally and in commercials. I just hosted a Fashion show in Hollywood. That was a lot of fun. I have hosted my own show twice on the Brian Blue Show in Ft Worth, TX. Hosting shows is easy, and since I love comedy, it’s a lot of fun.

Dean Morgan -A: I like owning businesses. I own an insurance agency for 38 years, America’s Commercial Agency. I was a real estate broker for over 30 years, Mortgage broker for 7 years. I own a medical transportation company, Baby Boomer Buddies. I have 2 grown children, Maura age 28 and Sean, 22. My wife, Danette, and I have been together for 34 years. I love bowling, traveling, and art collecting. Being a Rabbi is rewarding and now a production company for Sheldon Mashugana Productions. I love working with actors, writing the script and making it real. I also wrote a program for a healthcare company called Standard Medical Co-Op to make it easier for people to get healthcare and cheaper.

Dean Morgan -A: Right now we are filming Sheldon Mashugana meets the Vampire Wrestler. We are still editing Sheldon Mashugana gets Stooged. In Sept, our next film is Fakakta Alien – all comedy. We just signed with United Artist distribution in Paris, they are waiting for us to finish our films to start distributing them. We currently have 6 shorts and 2 features done and the other 3 features over 40 minutes are above. The School of Idiots by Sheldon Mashugana is what got us popular. India alone has over 40 million people watching my short since we won over 50 film awards from film freeway and WFCN.