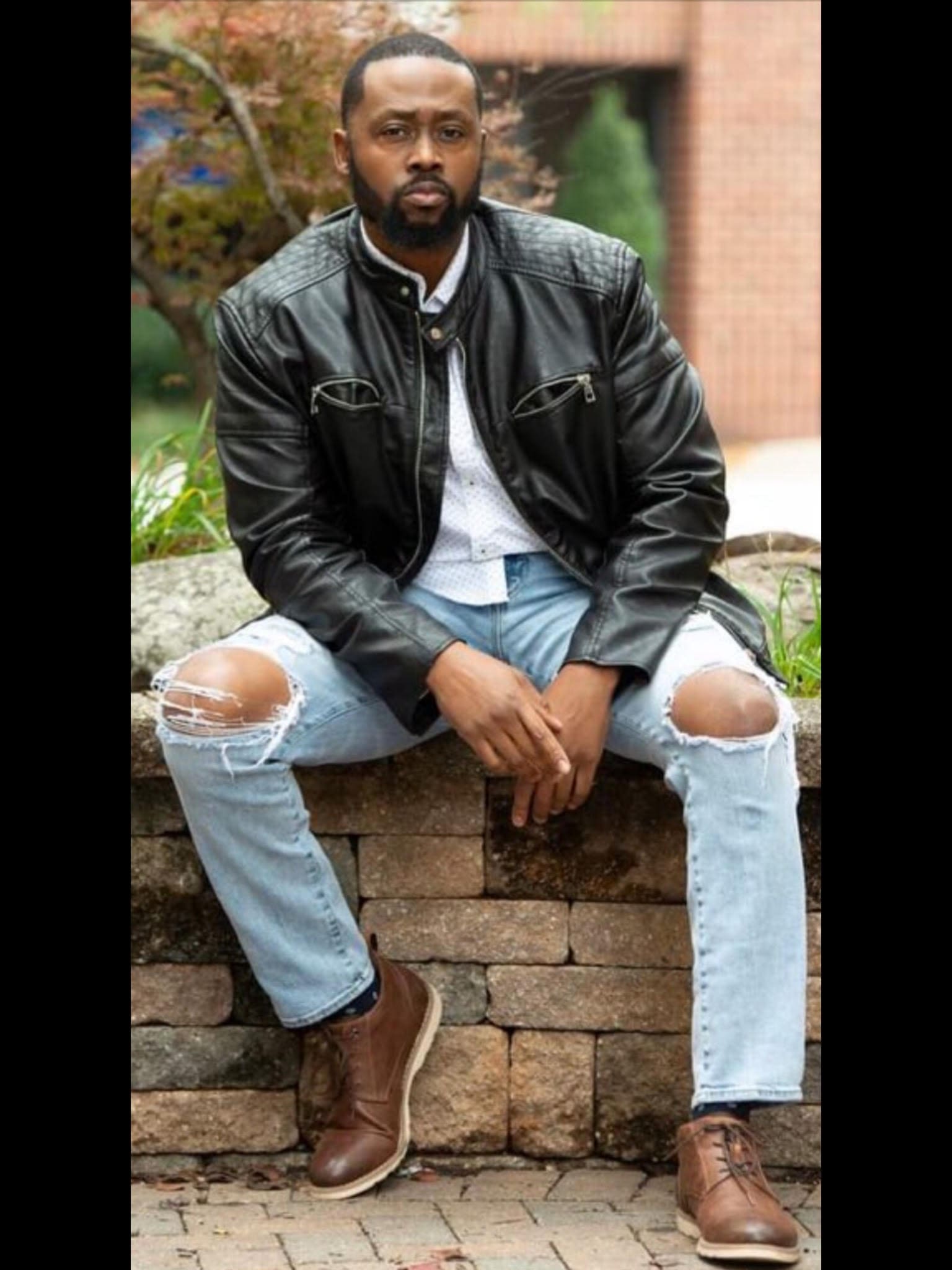 Dominic Jackson is an American Actor who started his acting career on HBOs The Wire and Independent Film Little Red and has been on the big screen box office hit films like Step up 2, Creed 2, Really Love and 21 Bridges. Aside from his acting career, Dominic has a Bachelors in technology, he played Pro Arena Football and he’s got a real life action background (giving him an edge in booking action films) serving in the US Marine Corp and US Arms Military Police.

Dominic J -A: I am originally from Baltimore Maryland, and now I reside in Atlanta Georgia.

Q: Dominic, you’ve worked on great film projects, what motivates you and inspires you to be the best at your profession and do you have a top 3 favorite actors, filmmakers or directors that you want to work with in the business?

Dominic J -A:  What motivates me and inspires me to be the best at my profession is the fact that being an actor I can touch, inspire and change so many people life around the world. My hard work and perseverance will help me achieve greater professional success is what keeps me going and keeps me motivated. My top three actors in no order is, Kiefer Sutherland I loved! Him in the movie “The Lost Boys” Kit Harington I loved him as John Snow in HBO series “Game of Thrones” and Will Smith as Mike Lowrey in “Bad Boys” 1,2 and 3. All three actors I would love to be on set and work with some day.

Dominic J -A: To be a successful actor and separate yourself from the rest I believe you must be versatile at your craft. So, if your number is called to audition for a Drama, Comedy or Action role it will be no problem in landing a role for that audition. So, I would say a little bit of all I can see myself in.

Dominic J – A: I served my country in the US. Marine Corp for four years. While serving my country I did a tour in Iraq for one year. Being in the Marine Corp was a blessing and it change my life for the better. The core values that Marines goes by Honor, Courage and Commitment I follow to this day.

Dominic J -A: There are some upcoming projects that I am working on that will be in production in 2021. Follow me on IMDB were you can check out the latest news.