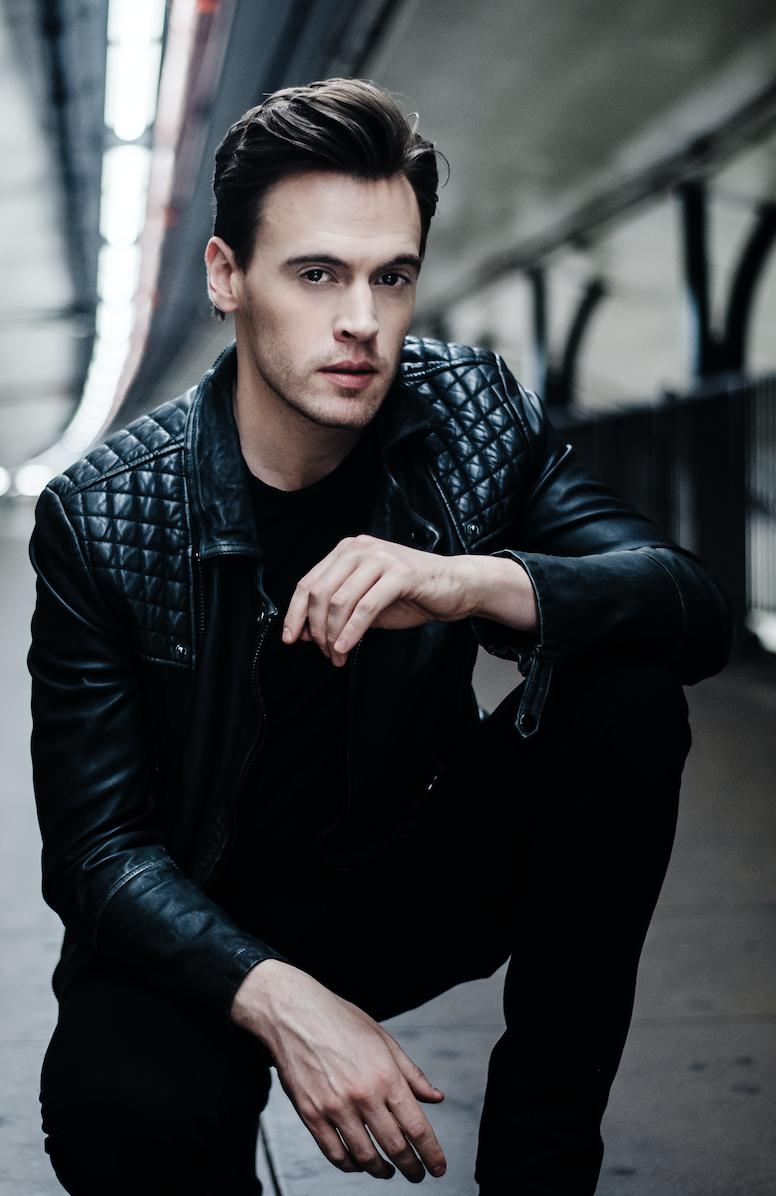 GET TO KNOW THE FRANK SINATRA IN ACTING – Erich Bergen

Erich Bergen, born December 31, 1985, is an American TV, film and stage actor raised in The Big City, New York City. He is know for his role he co-stars on CBS’s Madam Secretary opposite Tea Leoni. He’s starred as Bob Gaudio in the legendary director Clint Eastwood-in the feature film Jersey Boys. Erich Bergen has had more than his fair share of stage performances to say the least, he’s played his role of Jersey Boys on stage for more than 1,000 performances in the Grammy- and Tony-winning Best Musical of the same name.

When not acting on screen, Bergen performs live shows showing off his romantically old school feel of Dean Martin and Frank Sinatra. His Album ‘Never Give Up’ is available on amazon.