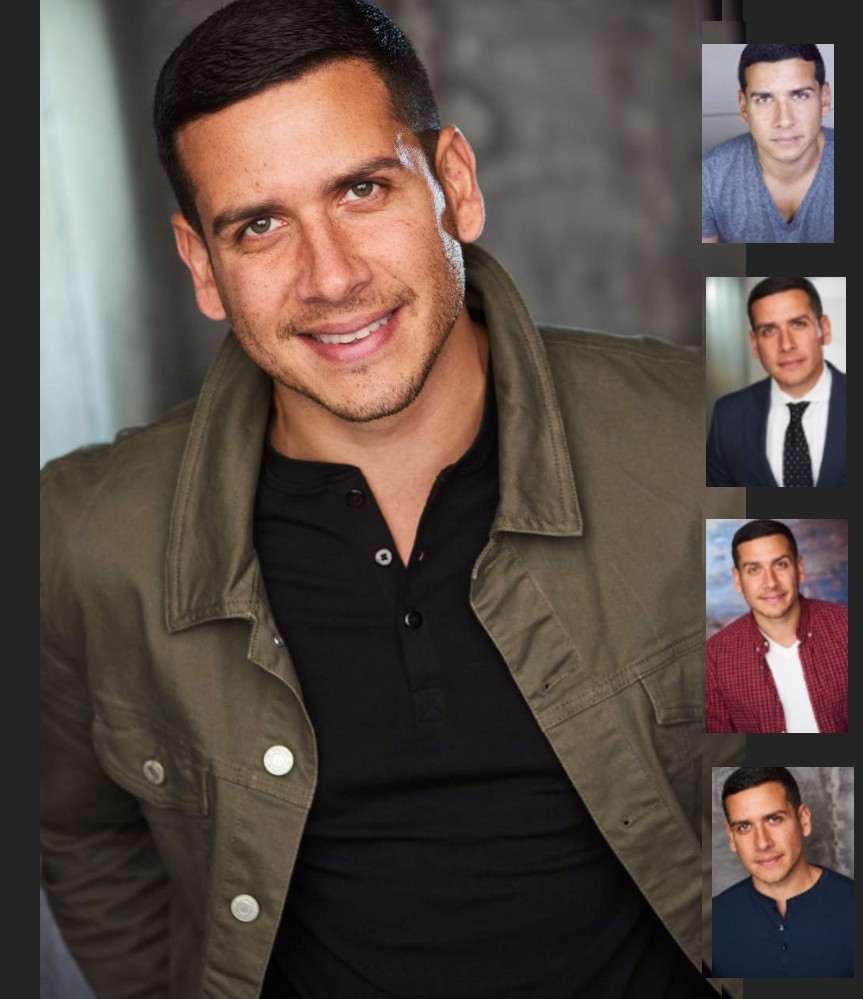 Georgie De Lahoz is an Actor, Writer and Comedian. He was born in Colombia and raised in New Jersey, though he currently resides in Los Angeles. Oftentimes, Georgie is said to look like a cross between Alex Rodriguez and Steve Carell. He is charming like Arod and super funny like Stevie. Georgie has starred in films and tv series including Sunnyside, Angry Mob Guys, The Price and has made appearances on CNN’s The Hunt with Joe Walsh.    Read our exclusive interview below with Actor Georgie De Lahoz:

Georgie De Lahoz – A:I was born in Cartagena, Colombia, basically a paradise in Colombia. I was raised in New Jersey where we don’t pump our gas and now, I live in Los Angeles CA…where I’m forced to pump my own gas.

Q: Georgie, you’ve starred in popular TV Series on NBC/CNN & you are also known for playing the role of Beny in the ‘Angry Mob Guys’ Films! What do you love most about acting ( rehearsal, performance, premiers)?

Georgie De Lahoz – A:I love the process of identifying with new characters while making people laugh. What brings me joy is bringing comedy to people that are going through a rough time. For me, performance is a way to make you the people around you relax and unwind, and perhaps get them away from any problems, even if just for a few minutes. I also use comedy as a creative outlet to collect all of the bad in the world and turn it into a funny positive. You could find me at a comedy club or on Instagram with something to laugh about.

Q: Give us a top 3 selection of your fav industry people (actor or director) that you admire and that you want to work with with in the future ?

Georgie De Lahoz – A: Umm, anyone with an Oscar or an Emmy. But, HERE WE GO, I would love to work with Christopher Nolan, Quentin Tarantino, Martin Scorsese, Steven Spielberg, Michael Bay, Steve Caroll, Eddie Murphy, Jamie Foxx, Kevin Hart or George Lopez. Definitely more than the three you’ve asked, but these are actors and producers I aspire to be. I’ll see you guys soon! 😉

Q What would you say is your fav genre of roles to play ( Drama, Comedy, Action, a little bit of all)?

Georgie De Lahoz – A:Definitely comedy and action. But if the role requires me to cry, I’m Buckled in and up for the challenge!

Georgie De Lahoz – A: Sure, I am the youngest of 4! I am also a great salesman and can sell you a wall if I had to. I had to negotiate my way out of beatings (I was always getting into good trouble as a kid!). I’m also a big fan of golf ranges, tennis, and water polo. I own a social media company and do some real estate. And right now, I am practicing my DJing and songwriting skills.

…Working on the website but I could provide my Venmo