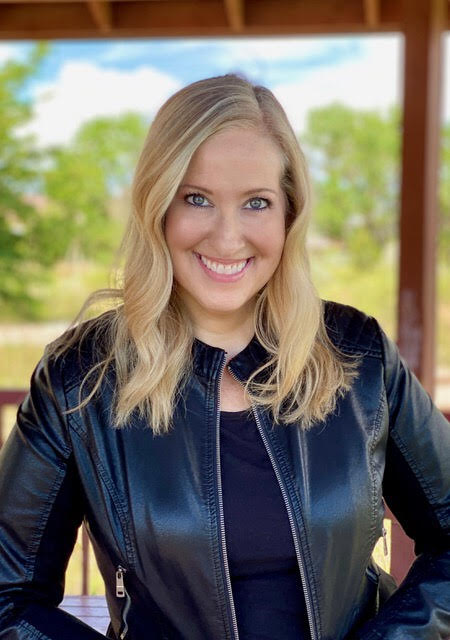 Meet Actress Pam Renall Making her Mark in the Industry

Pam Renall is an American Actress with a successful history in the film industry as a media executive and producer. Pam is making her mark in the industry as an actress with some amazing performances you’ve got to watch! We had the chance to do an interview here on CelebzTreasure with Pam Renall, read exclusive interview below:

Q: You’ve been involved in some amazing productions and you have great experience in the industry! What would you say motivates you and inspires you to be the best at your profession and do you have any favorite actors, films, or directors that you want to work with in the business?

Pam Renall – A:﻿ Thank you so much. I have had the pleasure of working as both an actor and producer on some fantastic projects with so many incredibly talented people I would love to work with again.

I find it inspiring to tell stories that allow the audience to feel and experience a subject, or situation, from another perspective they may have never thought about before. The kind of stories that you keep thinking about, even weeks after watching. As for favorite actors, films or directors…how could I choose? The industry is filled with genius artists—I’d be honored to work with any of them!

I will say, I’m a huge fan of comedy, so I’d definitely put Paul Feig at the top of my list of directors I want to work with. He always delivers endless giggles for me, and that, combined with his choice of heartfelt stories, creates movies that I come back to watch over and over again.

Q: What kind of actress would you say you are by genre (Drama, Comedy,Action)?

Pam Renall – A: I adore comedy and have “book a sitcom” on my acting bucket list!

However, that said, I also have a passion for juicy dramatic roles, and am often seen playing the woman you love to hate.

Pam Renall – A: Shopping. If shopping were an Olympic sport, I’d be a gold medalist! Joking aside, I’m an astronomy geek. I’m always outside with my telescope and even set an alarm to get up in the middle of the night to witness meteor showers and lunar events.

Pam Renall – A:﻿ I just finished filming “Invisible: A Virtual Table Read” with Will Forte, Jim Rash, Edi Patterson, and Tony Cavalero. It’s a feature comedy table read that we filmed virtually, due to the pandemic. The whole cast and crew are top notch pros from LA, Denver, Atlanta, New York and New Mexico. Krista Gano and Laura Carson, the writers and producers, have pioneered an entirely new way to pitch a project virtually, and it does not disappoint. We are hoping to have a studio make this into a feature. I would love for you to see this in theaters!