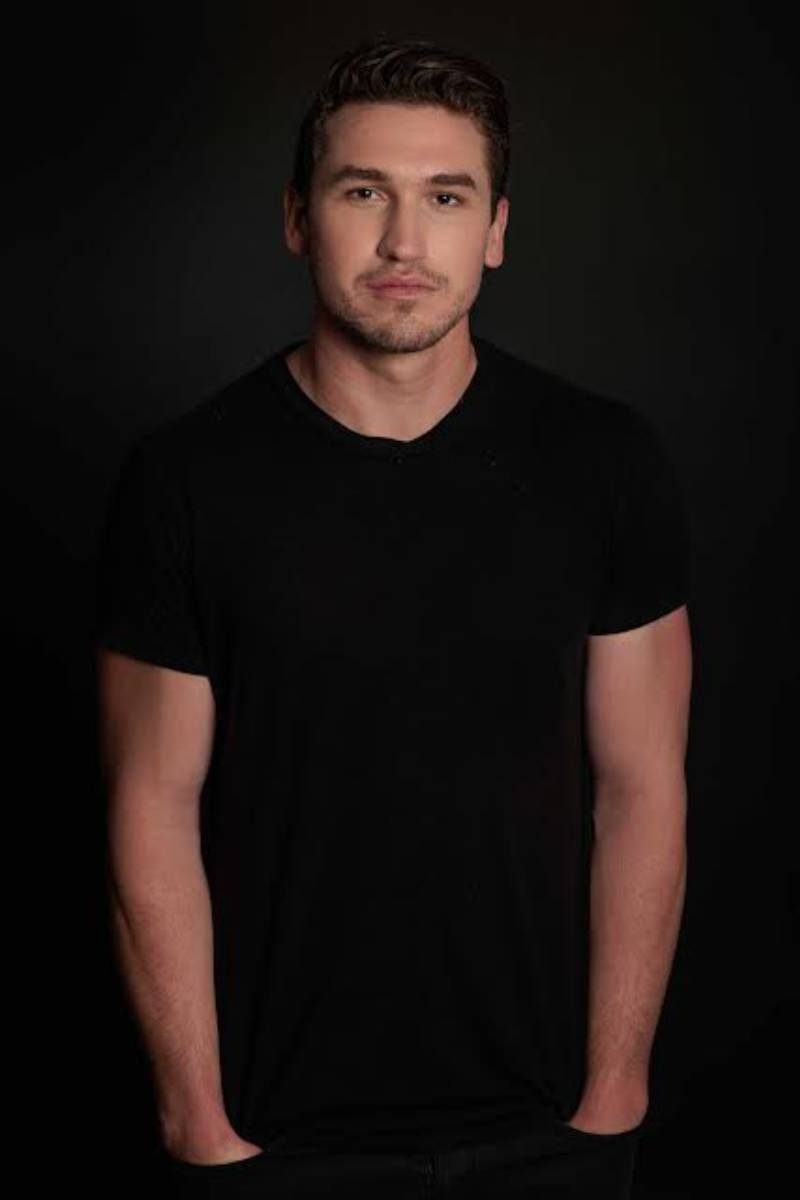 Nick Avila is a rising star actor in the entertainment industry. He just wrapped up his first feature film in San Diego! Make sure you keep up with Actor Nick Avila on IMDB to check out latest filmography, stay tuned for more and read our exclusive interview below:

Nick Avila – A: Originally from San Diego. I live in LA now and have been here the last five years. I drive down all the time, I take pride in being from SD and definitely could see myself back there somewhere down the line.

Q: Were you excited to do your first feature in San Diego?

Nick Avila – A: Yes, it was very ironic. I did my first few short films in San Diego and I am always surprised more isn’t shot there. Doing “Miracle At Manchester” in San Diego was even more surreal as a lot of it was shot at the High School I went to my first two years, Cathedral Catholic High School.

Q: Who did you play in this film and how did you prepare for it?

Nick Avila – A: I play Miles Himmel. It’s based on a true story so Miles is a real guy. I was fortunate enough to speak with him on the phone. He also has a lot of videos of him reporting and working with his foundation online. I spent a lot of time studying those videos and getting a real feel for him. He is a great guy and does a lot of good in his community.

Q: Nick, as a rising actor, what motivates you and inspires you to be the best at your profession in acting and do you have a top three favorite actors?

Nick Avila – A: I find acting to be a transformative experience. It is such an escape for me from reality to transform and become someone else. I know I’m truly locked in to a character when I start to completely forget about Nick. I like playing characters that are as far away from who I am as possible. I am inspired most by Daniel Day Lewis and the late Heath Ledger. Both really transformed for roles. I also really like Christian Bale and Matthew McConaughey.

Nick Avila – A: Definitely think that I lean towards Drama and Thriller.

Nick Avila – A: Music is such an important component of my life. I taught myself a few instruments. Guitar, a little piano and harmonica. I like to be as creative as possible so I am usually playing guitar in my free time playing to backing tracks. I grew up playing sports. Basketball is my first love. I unfortunately herniated two discs when I was fourteen. That really made it hard to play although I pushed through. By sixteen it had gotten so bad that I had a hard time even walking. I fully healed at twenty years old with the help of a specialist and now play in my free time as well as hitting the gym daily.

Nick Avila – A:: I actually just got back on social media after four years! My new instagram handle is @realnickavila .