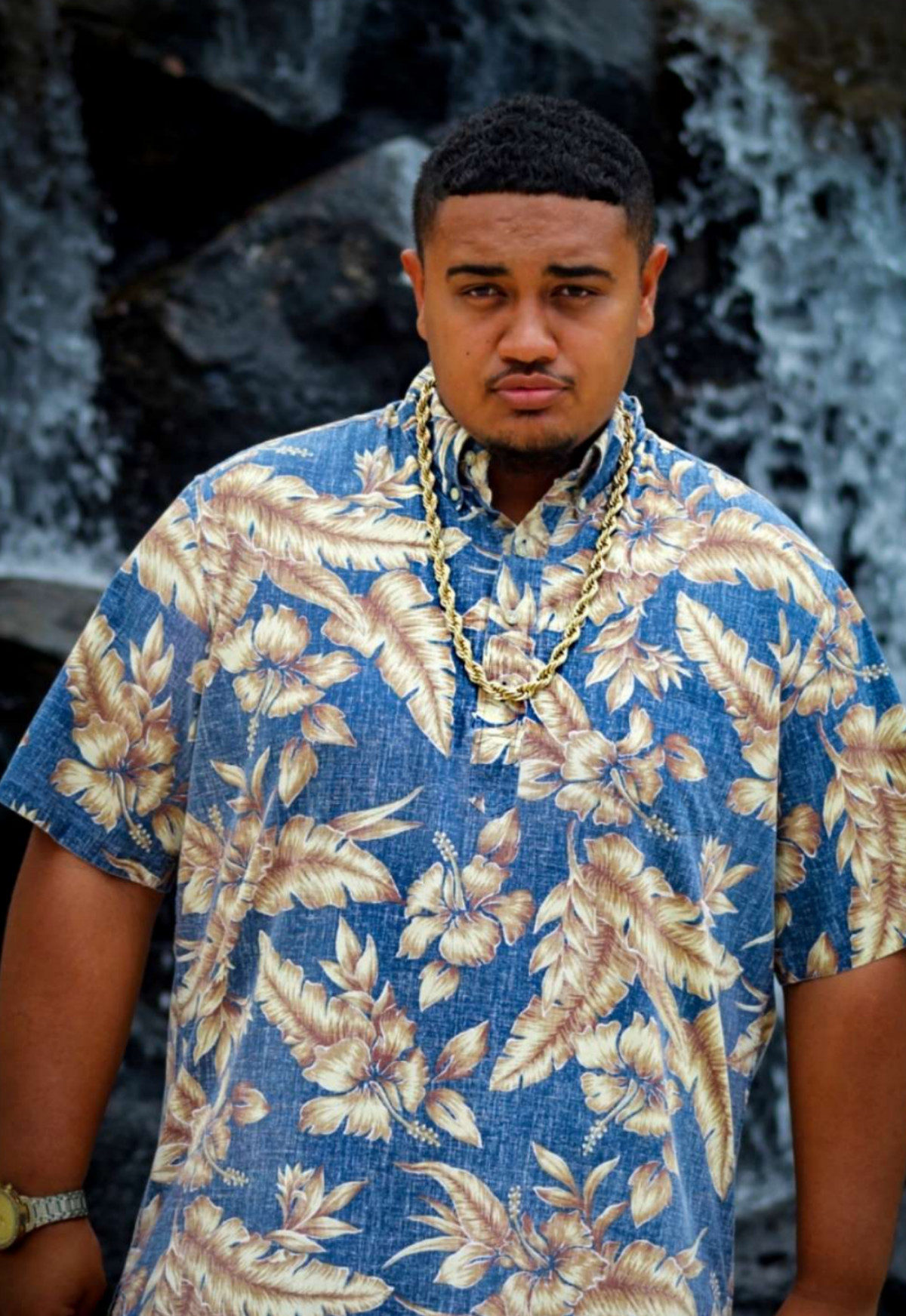 Isaiah Kainoa is an Actor, Model and Social Influence from Hawaii. Isaiah has started out in the entertainment industry and is currently on the rise and expanding in more films. We had the pleasure of doing an interview with Actor and Model Isaiah Kainoa, read below the full exclusive interview:

Isaiah Kainoa – A: I am originally from Hawaii, the leeward or west side of Oahu. Currently, I’m still in Oahu.

Q: Isaiah , you are a professional actor rising in the film industry. How did you get started in the entertainment industry?

Isaiah Kainoa – A: I wouldn’t exactly call myself a professional actor just yet. I’m truly blessed with the opportunities that I’ve done so far. Being a featured actor in an upcoming movie called “Next Goal Wins” directed by the very talented Taika Watiti. I have also been an extra for tv shows like Hawaii 5-0 and Magnum P.I. also for 2 Hawaiian indi films that will be coming out in a couple years. The last thing I have done before this interview was being a featured extra for a upcoming Amazon Prime series that I sadly can’t talk about right now. All I can say is that it’s a remake of a late 90s, early 2000s horror classic.

I have been in the industry for about 2 years now, officially starting in the acting industry in 2021. I originally was an amateur model, modeling for a few local clothing brands in Hawaii. The main clothing brand that truly created the spark in me to do bigger things was Mayjah League Hawaii. They were the ones that gave me the confidence to be in front of a camera. From there my oldest cousin was also models with me and crossed over to acting. At that time I was putting myself down that I could actually looking. Telling myself that I was too “big and not good enough to be an actor” I could always improv act but didn’t think it would turn into what I am doing today. I thought over and over about acting and said to myself “Shoot why not”. At that time there was movie being filmed in Hawaii and they were looking for Polynesian males to be extras. I filled every out and didn’t think I would get accepted. Shockingly they called me within an hour and they wanted me the next day. I was like damn okay let’s see how this goes. I played my cards right, be myself on set the Assistant Director changed my role from a basic extra to being a featured in that movie, which was “Next Goal Wins”. After that, it was like a waterfall. I kept getting more and more extra roles and opportunities to do commercials and auditions for speaking roles. All of those opportunities I am truly blessed for because if you asked me three years earlier I would of never thought I’d be doing what I am doing today.

Isaiah Kainoa – A: My top 3 favorite actors would have to be Adam Sandler, Martin Lawrence and Tyler Perry. Each actor has their own reasons why they are my favorite actors.

Adam Sandler is on my list because besides of him being a comedic roles is his philosophy. I’m a big fan of what he does. I love the way how he brings his friends along with him in his movies and help them be successful. I’m a type of person who would love to put my close friends in projects I’m doing. Currently, im even doing that. Helping my friends break into the acting industry or invites on film projects that I am being part of.

Martin Lawrence is on my list because I love his comedic style. He basically plays himself in all his movies. Being wild and goofy. I love his early works in Martin. How he was able to play multiple funny characters. He inspires me to always be myself, to be me and no one else. Like Martin, im a funny guy, a goofy that can be wild.

The final person on my list is the one and only Tyler Perry. For Tyler Perry man, where do I start. He is a actor,director and businessman, all things that im aspiring to do rn. I want to be able to be on the screen and direct my own movies one day. I also can relate to his early years. Being homeless and becoming something in life. For myself I have been homeless and I know the struggles of being homeless. Honestly being homeless when I was younger is what inspires me to be someone, to be something in this world. It’s what eats at me to continue to do bigger things and keep raising the bar for me.

Q: As an actor, what would you say is your fav genre in roles you play( Drama, Comedy, Crime, Action, a little bit of all) ?

Isaiah Kainoa – A: As an actor my favorite genres are comedy and crime/mystery. Comedy roles allows me to be myself and I love how most comedy roles allows the actor to improv. The best comedy is always made up on the fly. Crime and mystery always interested me as a child. It always keeps you at the end of your seat. I love being able to try and figure out what’s next in each film.

Isaiah Kainoa – A: Some hobbies I like to do includes creating digital art. Before modeling and acting I was in media. Digital logos and creating short vids. Surprisingly those things are helping me out alot right now because when im not on set or working my main job I am creating comedic viral videos on Instagram and tiktok. Having a background in digital art helps me make my own art for my videos and having knowledge of making videos in highschool helps me out today by helping me make better videos for people to laugh and enjoy. Another thing about me is I am a die hard football fanatic. I live for it, plays, stats and the history of the game. It’s like a second language to me.

Isaiah Kainoa – A: The last time I was on the big set was in mid-February and March which was for that Amazon Prime show that I can’t talk about at the moment. I also finished being on set for an upcoming Hawaiian indie film that I know the people of Hawaii will love as it will show some touchy subjects that is being talked about in Hawaii right now with Hawaii lands.

Isaiah Kainoa – A: My main official social site has to be my Instagram. It’s where I post my comedy videos. It’s mainly Hawaii comedy, I’m in the process of doing more action vids with deeper stories. Its also where I post my modeling pictures. Anyone can follow me, my Instagram is @unko_kainoa808

None the less thank you for reaching out to me about an interview. This is my first interview and im excited for future interviews!