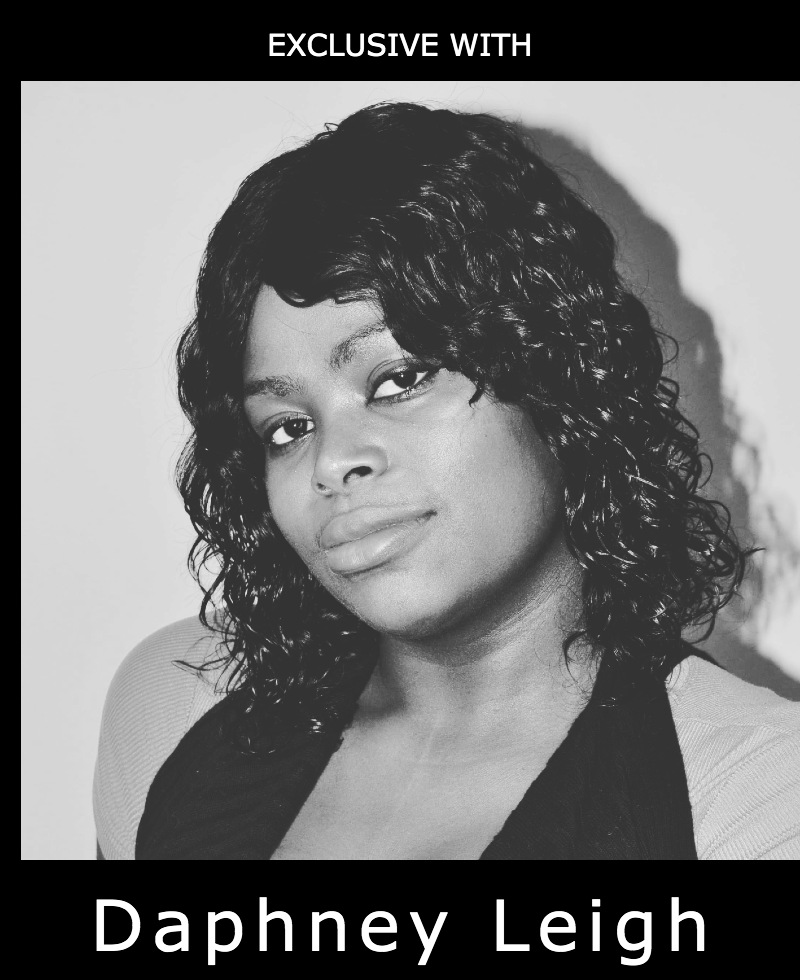 RISING STAR: GET TO KNOW UP AND COMING ACTRESS & MODEL DAPHNEY LEIGH!

Daphney Leigh is a Model and Actress rising in the film and fashion industry. She is originally from Haiti and lives in the US expanding her career in the entertainment industry! Daphney knows how to work the camera for photos and film! Read our exclusive interview with actress and model Daphney Leigh:

Daphney Leigh – A: I am originally from Port-Au-Prince, Haiti. I am currently located in Rhode Island.

Q: Daphney, you are an actress and a model with an amazing look for both professions! What is your motivation to be the best at your profession and do you have a top 3 favorite actors, filmmakers or directors that you want to work within the business?

Daphney Leigh – A: Thank you. Meeting my goals, and accomplish what needs to be, but my motivation is my children. They pushed me to keep going and not give up on anything that I am doing. I have alot of actors that I love watching and would love to work with, such as the Wayans Brothers, Jim Carrey, Viola Davis, Adam Sandler, Rob Schneider, and the list goes on. I can’t choose from them because they’re all amazing and great at what they do. As for filmmakers and directors, I do have a couple of them I would love to work with such as Shawn Levy (FREE GUY), Quentin Tarantino, Tyler Perry, Dennis Dugan, Clint Eastwood, Lee Daniels, Ryan Coogler, Denzel Washington, Jordan Peele and many more that I grew up watching as an actor and Director, from old to New. I am looking forward on getting signed with an agent and Manager to further my acting career and challenge myself even more since joining the SAG-AFTRA Union, I push myself more every day.

Q: As an actress what would you say is your favorite genre of roles you most go for (Drama, Comedy, Action, a little bit of all) ?

Daphney Leigh – A: I don’t have one. I definitely think I can portray many roles. With talent I don’t think there’s a measure of what you can and cannot do. You just have to put yourself in the shoes of who you’re playing an become that particular person.

Q: Can you share with us something people may not know about you? Any hobbies or other secret talents you have and or like to do on your spare time aside from acting ?

Daphney Leigh – A: I am a mother first and foremost, Actress and model Second. Secret talent is that I am a designer. My mother used to design clothes back in Haiti and she also went to fashion Designer School. She used to design clothes such as uniforms for parents with children, wedding dresses, women and Men’s business suits, and many more. On my spare time I do photography, I write scripts can never finish them with kids running around, but I try to stay busy with them by my side.

Daphney Leigh – A: I’ve worked on a lot of Movies and TV shows. I am working on couple of Movies and Series, which I can’t talk about until they’re done filming.