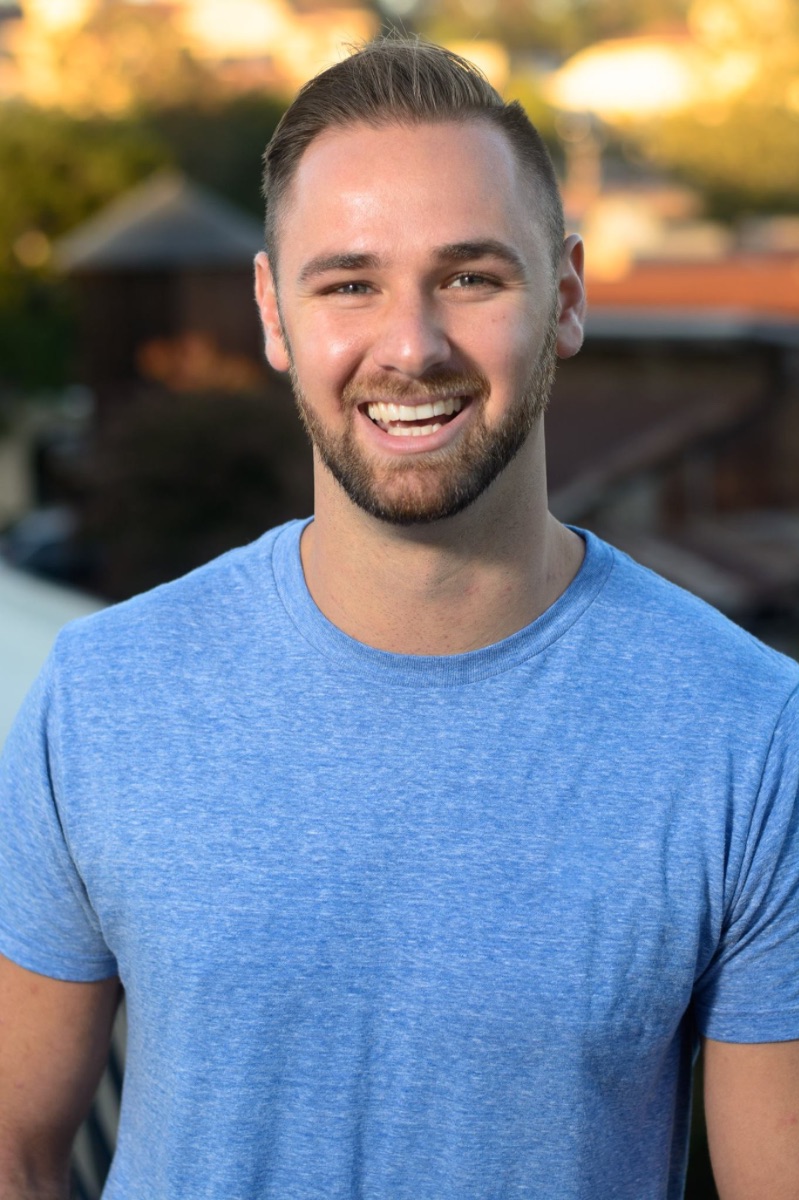 Shane Alexander is a talented actor and daredevil stunt professional. He is known for his roles in Kung Fu Ghost, The Mercenaries, and Promiseland. Shane is also executive producer of Alone and War Bayne! Read below our exclusive interview with Actor Shane Alexander:

Shane Alexander -A: I am originally from a small town called Hemet, here in Southern California.. I currently live in Temecula, California now, and have been here for over 10 years.

Q: As a professional actor, what motivates you and inspires you to be the best at your profession and do you have a top 3 favorite actors, filmmakers or directors that you  have on your top list to work with in the business?

Shane Alexander -A: Being an Actor and Stunt Performer, you are constantly surrounded by amazing and talented people, that can be incredibly motivating!  If I had to pick a favorite actor it would probably be Leonardo DiCaprio.  His talent to be so diverse in what ever role he gets is amazing!  As for directors, Scott Ridley would have to be one of my favorites and also Quentin Tarantino.

Q: You are known for doing pro stunts and acting, you would be hands down truly authentic for action roles! As an actor, what would you say is your fav genre in roles you play( Drama, Comedy,Action, a little bit of all)  ?

Shane Alexander -A:With Stunts as my main skill set and job, I naturally love taking on the action roles when I can, I feel very at home with them, and action is why I got into this in the first place.  But I would really like to start getting into action comedy!  I think it would be a blast!

Shane Alexander -A:I used to actually be a Winemaker by trade, and that was my job for a long time!  So I guess you can say in my spare time I am a total Lush!  I am still trying to do some winemaking here and there on the side, if I can.

Shane Alexander -A: The last project I finished up was a feature called, I Am Gitmo, with Sammy Sheik and Eric Pierpoint.  I am currently working on a few projects now, but I am not allowed to say!

Shane Alexander -A: I am mostly active on my instagram!
https://www.instagram.com/so_cal_stunts/

Here is a Youtube link to my most recent Stunt Reel.  Thank you!
https://youtu.be/DbqXY8SIr94