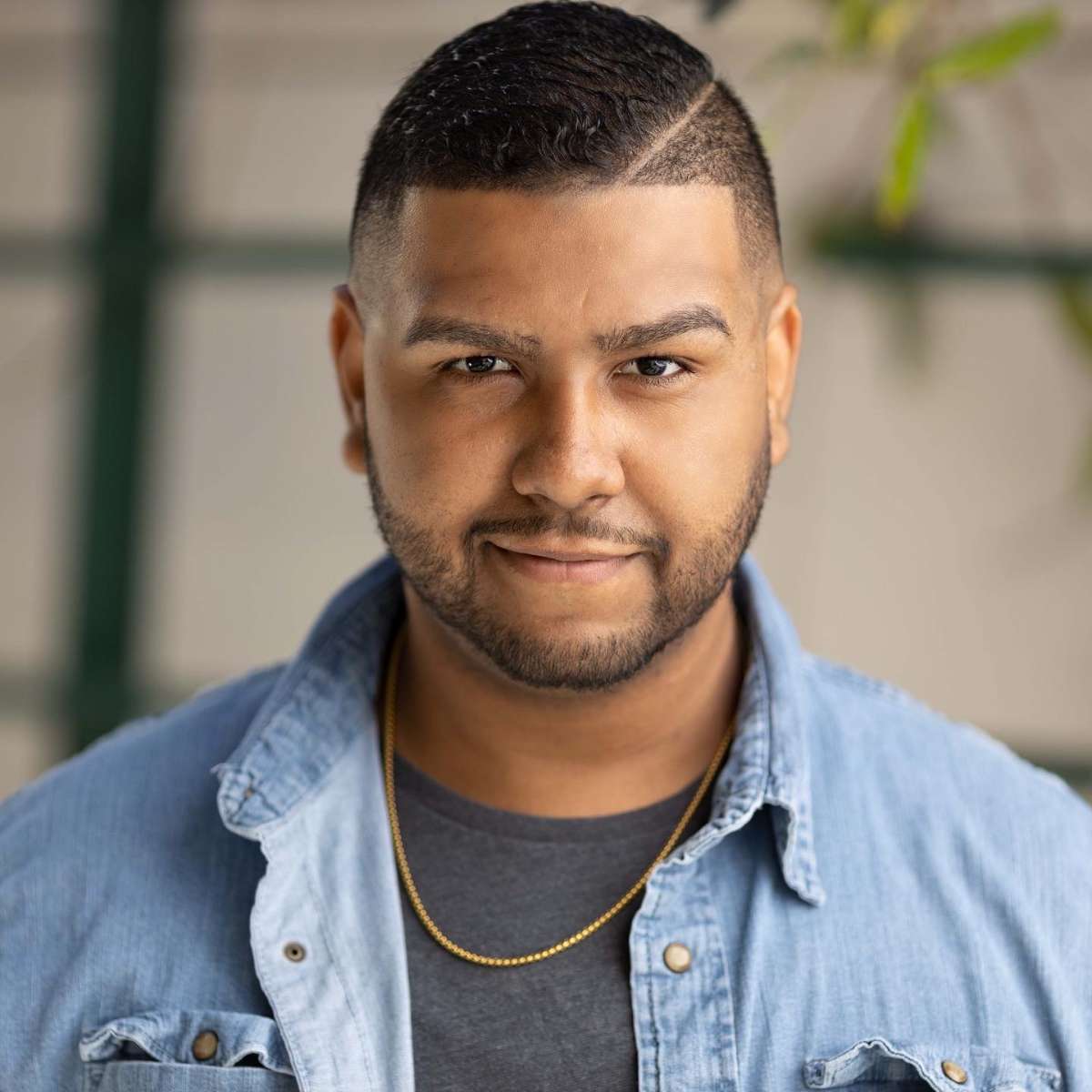 Nicholas Velasquez -A: I am originally from Pennsylvania but I am currently residing in New Port Richey , Florida.

Q: Nicholas , as a rising star actor in the film industry what inspires you to be the best at your profession and do you have a top 3 favorite actors, filmmakers or directors that you want to work with in the business?

Nicholas Velasquez -A: The only thing that inspires me to be the best at my profession is my wife and kids. My top three favorite are Ryan Reynolds (actor), Jon Watts (director) and a company I would love to work with is called A24.

Q: What would you say is your favorite genre in films?

Nicholas Velasquez -A: I am in love with comedy, but I’m working on shifting to more dramatic films and actions films more. I also love doing some rom-coms as well.

Q: Can you share with us something people may not know about you? Any hobbies or other secret talent you have and/or like to do in your spare time?

Nicholas Velasquez -A: Well, a little something people may not know about me might just be that I’m scared of heights (lol). A secret talent that I would love to share to the world is that I can sing as well. I sing my own songs and I cover other artists songs.

Q: What are some projects that you wrapped up recently or that you are currently working on now?

Nicholas Velasquez -A: Well it’s been going on for a while although we wrapped back in 2020 but there is a movie I would like to share with everyone called Two Bosses: The Cerulean Cut created and directed by Christian Ortiz of MOD ATLAS MEDIA. It’s available to watch on YouTube if you search up MOD ATLAS MEDIA.

Q: What are you social medias so we can follow?