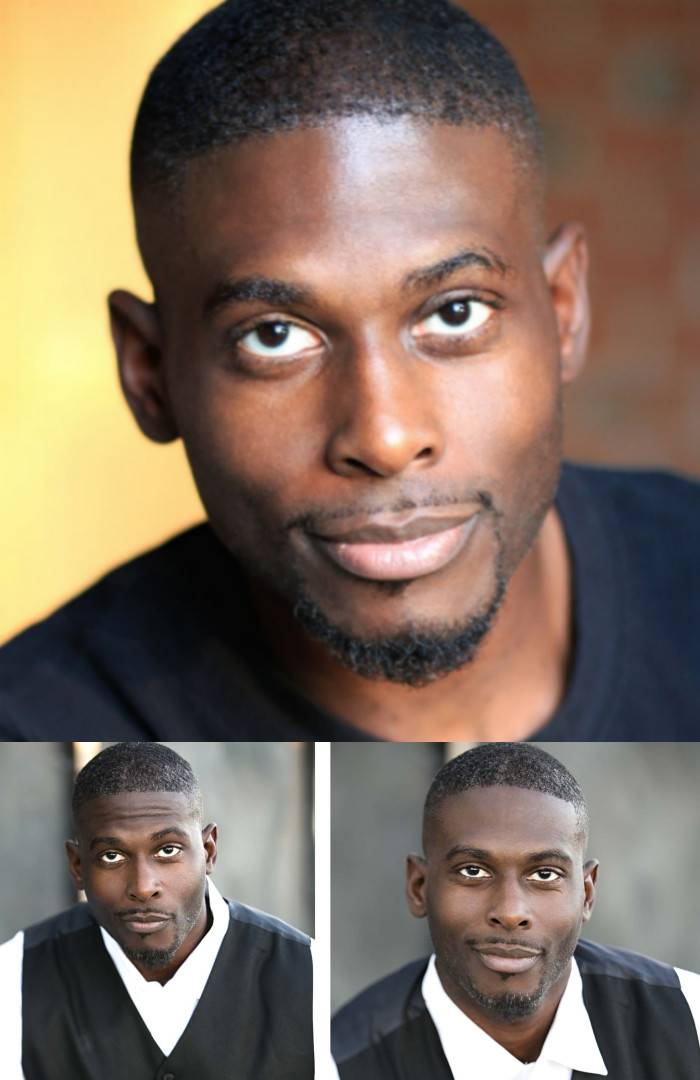 Terrance Wentz is an American Actor known for his roles in Brooklyn Nine-Nine (2013), Goddess of Love (2015) and The Hunter and the Hunted (2017). Terrance has starred in multiple film, tv-series, and music videos. He is steadily rising in the entertainment industry and has a lot more coming! Read our exclusive interview with Actor Terrance Wentz:

Q: As a rising star actor in the film industry motivates you and inspires you to be the best at your profession and do you have a top 3 favorite actors, filmmakers or directors that you want to work with in the business?

Terrance Wentz- A:The inspiration I have to be the best actor I can be comes from my friends and family seeing me on TV in the movies and shows they watch. I grew up in theater plays in NYC and being on stage was so fun as a child, and now working in film has been much more of a thrill! Growing up I always loved the talent of Eddie Murphy and Wesley Snipes and would love to work with them someday. Lawrence Fishburne is one of my favorite actors and I inspire to have a career as successful as his! A director that would be a dream come true for me to be in a project with is David Fincher. The movie Seven is a classic in my books.

Terrance Wentz- A:The type of genre I feel best in is a good drama / suspense thriller and horror films. I have used my physique being a former college athlete standing at 6’10 to be part of some awesome TV shows and film as a creature actor and who doesn’t like a good horror film. Dramatic comedy would also be one of my favorites because I have a good sense of humor.

Terrance Wentz- A:Growing up as a athlete in high school and college I am a huge fan of the sport of Basketball and have worked as a Stand in / Body double for many NBA players, but I also am starting a new hobby of special weapons training as I work as a Bodyguard and have a CCW to carry a firearm as a licensed guard.

Terrance Wentz- A: I just finished working on an Independent film from a Chinese student director and played in my first international film that will be shown in China. I recently played a role as a Bouncer in a music video with the artist Tabiyus called “Dance with Me” and last year in the music video called ” Don’t waste My Time ” with Usher!