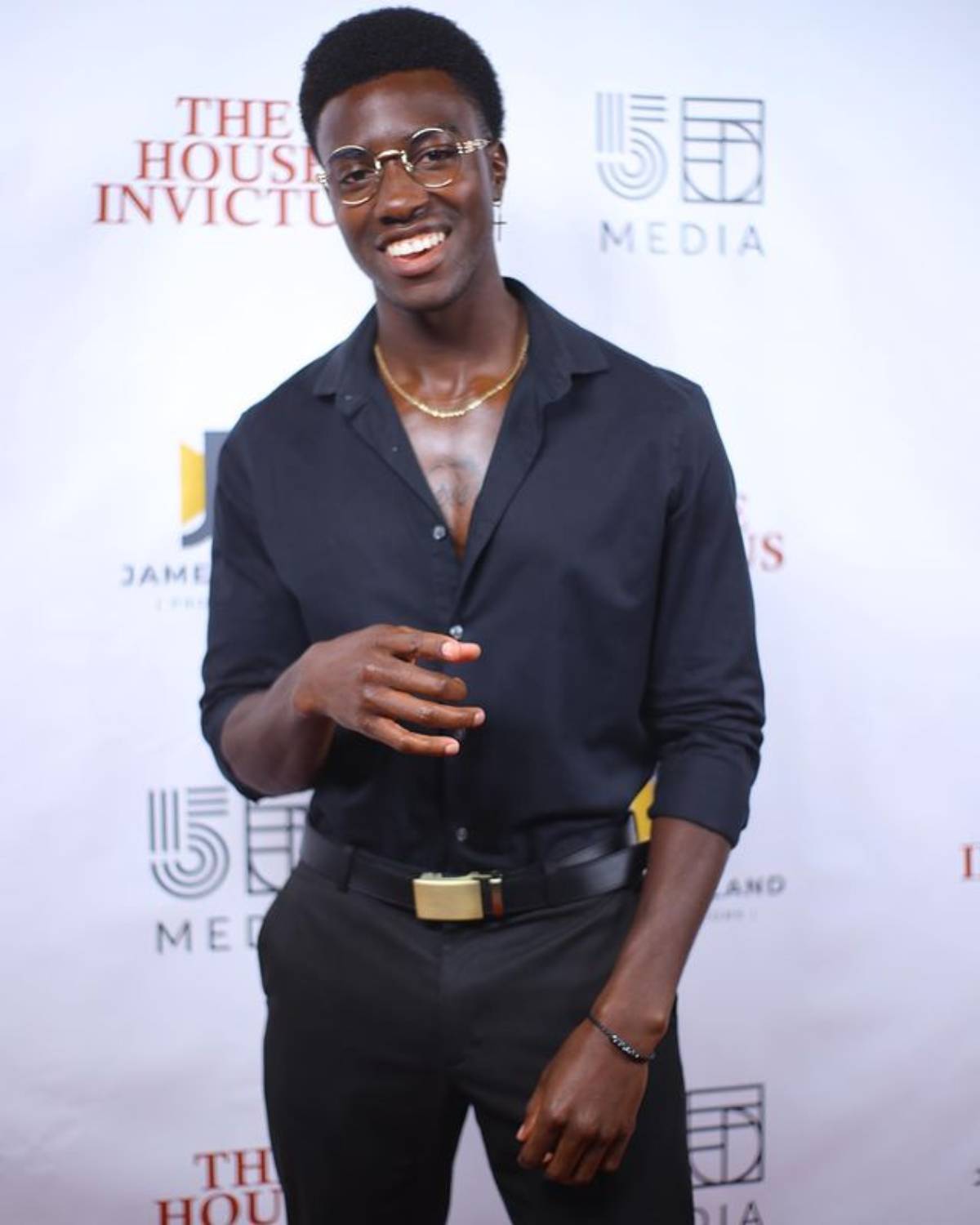 Ezekiel Ajeigbe is a Talented Actor, Model and Producer currently on the rise in the entertainment industry. Ezekiel has starred in many films and TV-Series and you may have even seen him on the CW! Get to Know Actor Ezekiel Ajeigbe by reading our exclusive interview below :

Ezekiel Ajeigbe – A: I’m from Dallas, Tx (Arlington/Mansfield area if you want to get specific). I’m of Nigerian decent and now reside in Los Angeles, CA.

Q: Ezekiel, you are a professional Actor and Producer known for your roles in  Dynasty (2017), Bigger (2019) and SEAL Team (2017)What would you say motivates you and inspires you to be the best at your profession and do you have a top 3 favorite actors, filmmakers, or directors that you want to work with in the business?

Ezekiel Ajeigbe – A: What motivates me is the pure fact that I’ve realized acting is bigger than just me. Every performance, every character, every project that I do will echo forever in eternity long after I’m gone. So for example, when I’m playing a character that’s going through a lot of life struggles and hardships, I know that many people who may watch that film that can relate to that character. Which in turn could give these individuals a sense of hope seeing how the character navigates through their situation and prevails despite his circumstances. So for me, knowing I can make an inkling of a difference in someone’s life through my artistry keeps me going.

Q:What kind of films are you most interested in booking? What would you say is your fav genre( Drama, Comedy, Action, a little bit of all)?

Ezekiel Ajeigbe – A: I am absolutely crazy over Sci-Fi projects! That along with animation, but because I’m pretty diverse in my craft I would love to do a bit of everything to be honest.

Ezekiel Ajeigbe – A:Well something that not a lot of people know about me is that I’m an anime fanatic. The writing and voice acting in a lot of them are top notch. I always tell my friends that if they ever created a live action anime and hired the right actors, crew, etc, it would win so many awards and probably set a record.

Ezekiel Ajeigbe – A: I just wrapped a couple of projects actually. 1 titled Apollo Jump and another titled A Night With Reynaldo. A project that I’m really looking forward to doing that’s coming up is a non traditional film that touches on a topic that can be “uncomfortable” to a lot of people titled The Hard R.