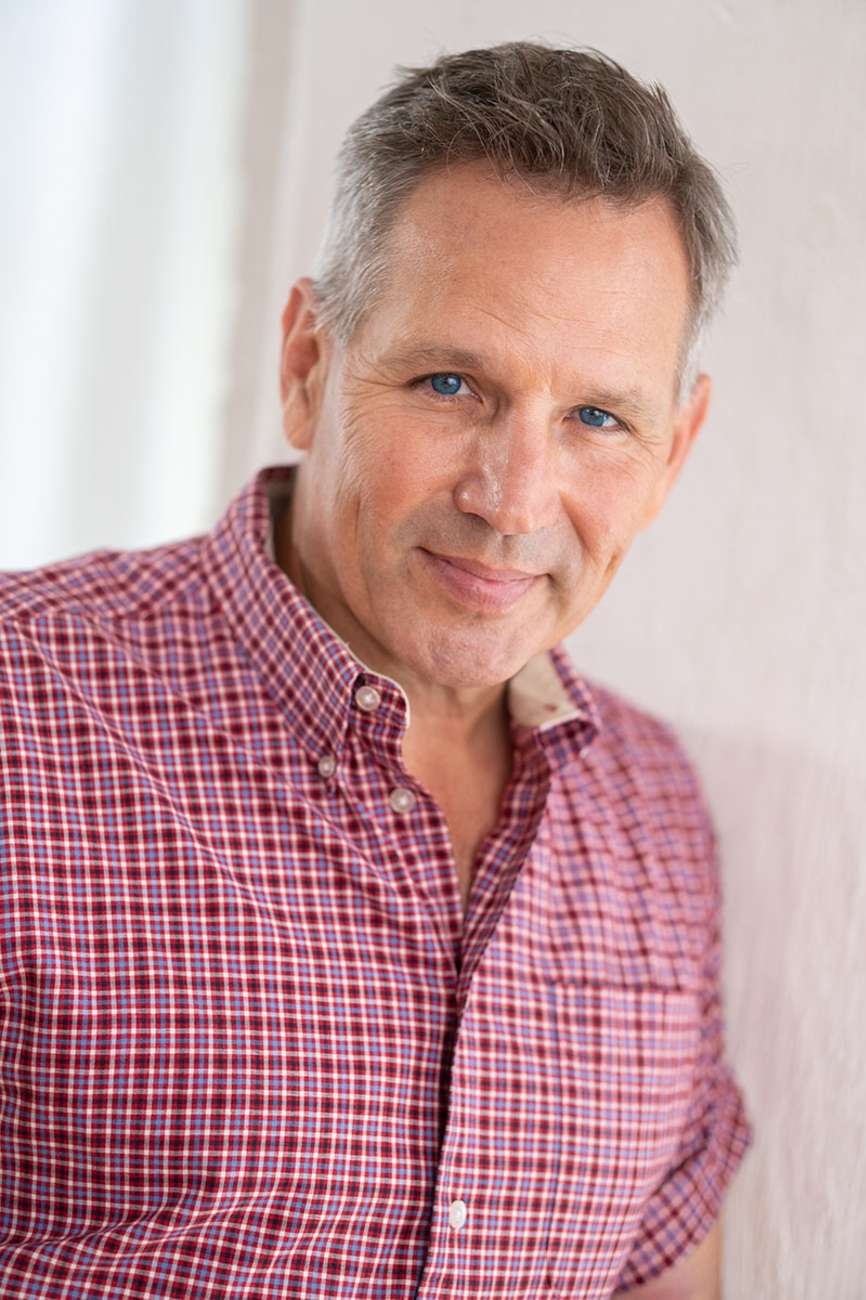 Michael Beran is an American Actor, Producer and Professional Animal Trainer working on many projects for popular TV-Series and Films. Michael has some amazing roles in the works that he will be starring in for 12 different films lined up ! Michael is bringing the entertainment industry both great talent and skill! Read our below our exclusive interview with Actor Michael Beran:

Michael Beran – A: Military family traveled around a lot then ended up in Deville, Louisiana. Currently, I reside in St Louis, Missouri there is a strong knit community of filmmakers here and they feel like family.

Q: Michael, you are a professional actor and producer featured in many different film projects and primarily known for your roles in ‘Transcendence’, ‘Texas Chainsaw 3D’ .You are an expert animal trainer for top TV series and films like Breaking Bad and Magnificent 7 ! What motivates you and inspires you to be the best at your profession and what do you love most about film-making?

Michael Beran – A:Originally it was an end to a means, I started taking acting lessons to get “inside” and learn the industry. Once I was on a set regularly the thing that drew me most was the intense sense of camaraderie, the sense of family you get when working intimately with a group of people on a unified goal, to produce the very best movie you can.

Michael Beran – A: I love working with Bishop Stevens, he is a great motivator and lots of fun on the set. Diane Keaton is a very talented and sweet Lady to work with, genuine is the term I would use, she is a great conversationalist. I would be remiss if I did not mention Michael & Sonny Mahal and the Mahal Empire, strong Independent FilmMakers that are producing great films.

Q: You have a lot of great film projects lined up ! As an actor, what would you say is your fav genre in roles you play( Drama, Comedy, Crime, Action, a little bit of all) ?

Michael Beran – A:Hands down I love the Zombie genre, mix in some physical acting and stunts with a Post Apocalyptic theme and I am in my element.

Michael Beran – A: I am most excited about The Night of The Tommyknockers, this is going to be a scary, action packed western film, Bridge of the Doomed is a Zombie classic still in post production. I am looking forward to Z Dead End, a Zombie movie with a surprise!

Michael Beran – A: I am very active on Facebook, my fan site is Bare Hands Beran https://www.facebook.com/BareHandsBeran