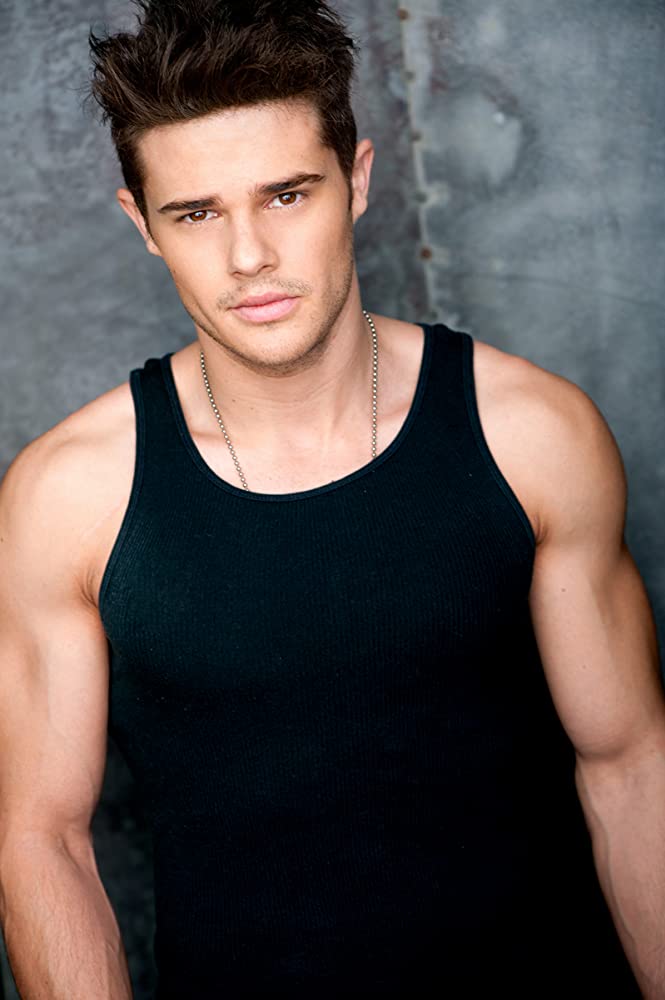 Catch Up with Justin James Hughes in the Walking Dead

Actor Justin James Hughes is known for snagging roles in some great paranormal feel. If you’ve seen the WALKING DEAD, and you’re here because you wanted to know what ‘Kevin’ from the film is up to, you’ve landed on the right place!

BACK TRACK TO THE WALKING DEAD FILM by Michael Luceri

Film The Walking Dead synopsis: After a near death experience it leaves Kristin with a terrifying connection to the Spirit World, afraid, she does everything in her ability to block it. But when she and her fiance move to a new home, she quickly realizes they are most defiantly not alone in the house. A series of clues of the homes horrific past starts revealing and the Dark Force that dwells in the house is not going to stop until it gets what it wants.

Justin James plays the Role of Kevin in the film, but this is most definitely not his first paranormal production that he has been apart of. He also played Justin in the TV SERIES Paranormal Monster’s Society. It seems Casting Directors love casting him for these type of roles, but he is also known being apart of a comedy series, playing the role of Brady in THE FIRST DAY. Justin has also been featured on CSI & Modern Family!

For more info on keeping up with Justin, you can check out his official IMDB Page @: