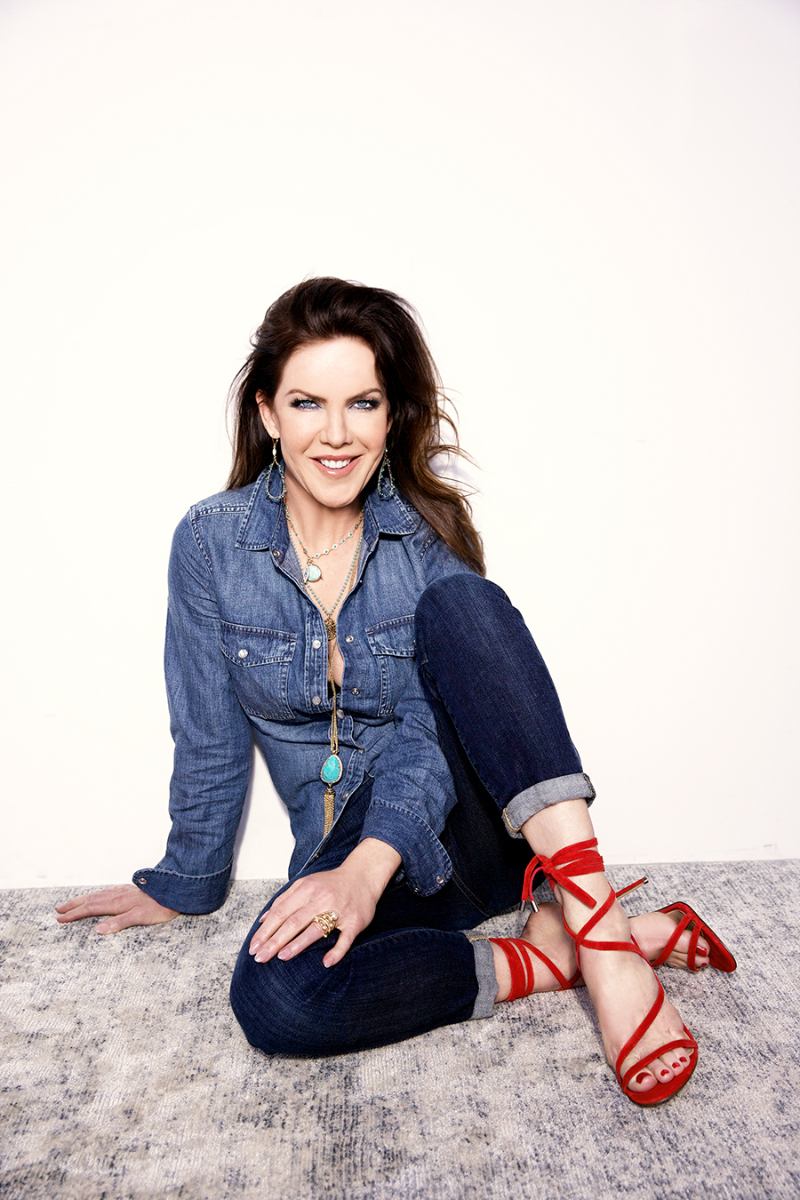 Kira Reed Lorsch is an American Actress and Emmy Winning P.G.A Producer. Kira has certainly made a buzz in the hollywood media with her work in film as an actress, host, writer and producer. She is apart of all top organizations including AEA | SAG-AFTRA | NATAS | PGA | ATAS. Known for her top 3 roles in Beckman (2020), Acts of Desperation (2018), and The Bay (2014-2017). ,already an accomplished actress in the industry, Kira continues to create more and make her mark. Read below our exclusive interview with this Multi Talented Hollywood Actress & Producer Kira Reed Lorsch:

Kira Reed Lorsch – A: I am born and bred a California girl and call Los Angeles home.

Q: Kira you are a Daytime Emmy Nominated Actress and Emmy Winning producer!   What motivates you and inspires you to be the best at your profession and do you have a top 3 favorite actors, filmmakers or directors that you want to work with in the business?

Kira Reed Lorsch – A: I love acting and producing with my friends and working with directors I respect.   Most recently I enjoyed collaborating with actor/producer David A.R White and director Gabriel Sabloff on the action thriller Beckman, actress/producer Donna Spangler on Amityville Witches helmed by Rebecca Fletcher and friend/actor Steven Bauer on Matt Shapira’s Love on the Rock, that we shot in Malta during the pandemic, out everywhere for my Birthday October 14, 2021.

Q: Kira you’ve done it all from hosting, writing, and producing for Playboy and E! to starring roles in both dramas like The Bay and comedies like Wild Wild Yogis.  What is your favorite genre?

Kira Reed Lorsch – A: Genre doesn’t dictate what I do as much as the writing, the character, the people I work with, and the places I get to go.  Though after some pretty heavy-duty, dark dramatic roles like my Daytime Emmy nominated turn as “Jo Connors” on The Bay, “Morgan” in Acts of Desperation and “Janice” in Beckman I am looking forward to playing a lighter/sassier role as cougar “Laura Wilde” in Robert Hensley’s romantic comedy Roasted with Jillian Clare.

Kira Reed Lorsch – A: I love nature, riding my bike on the beach and hiking with my rescue animals.  I frequent yoga and wellness retreats and started a healthy lifestyle/travel blog during the pandemic as essential outdoor activities were open for business.  I’m grateful it’s been so well received that luxury spa and wellness resorts are now reaching out to me to visit them.  Next up: Civana, Carefree Arizona.  I’m also looking forward to visiting to The Resort at Paws Up a Luxury Dude Ranch in Montana.  You can check out my blog at KiraReedLorsch.com

Kira Reed Lorsch – A:  The drama series Rumors that I star in as acting teacher to young Hollywood “Ellen” is making the festival rounds and should be in wide release 2022.  I also serve as Executive Producer.