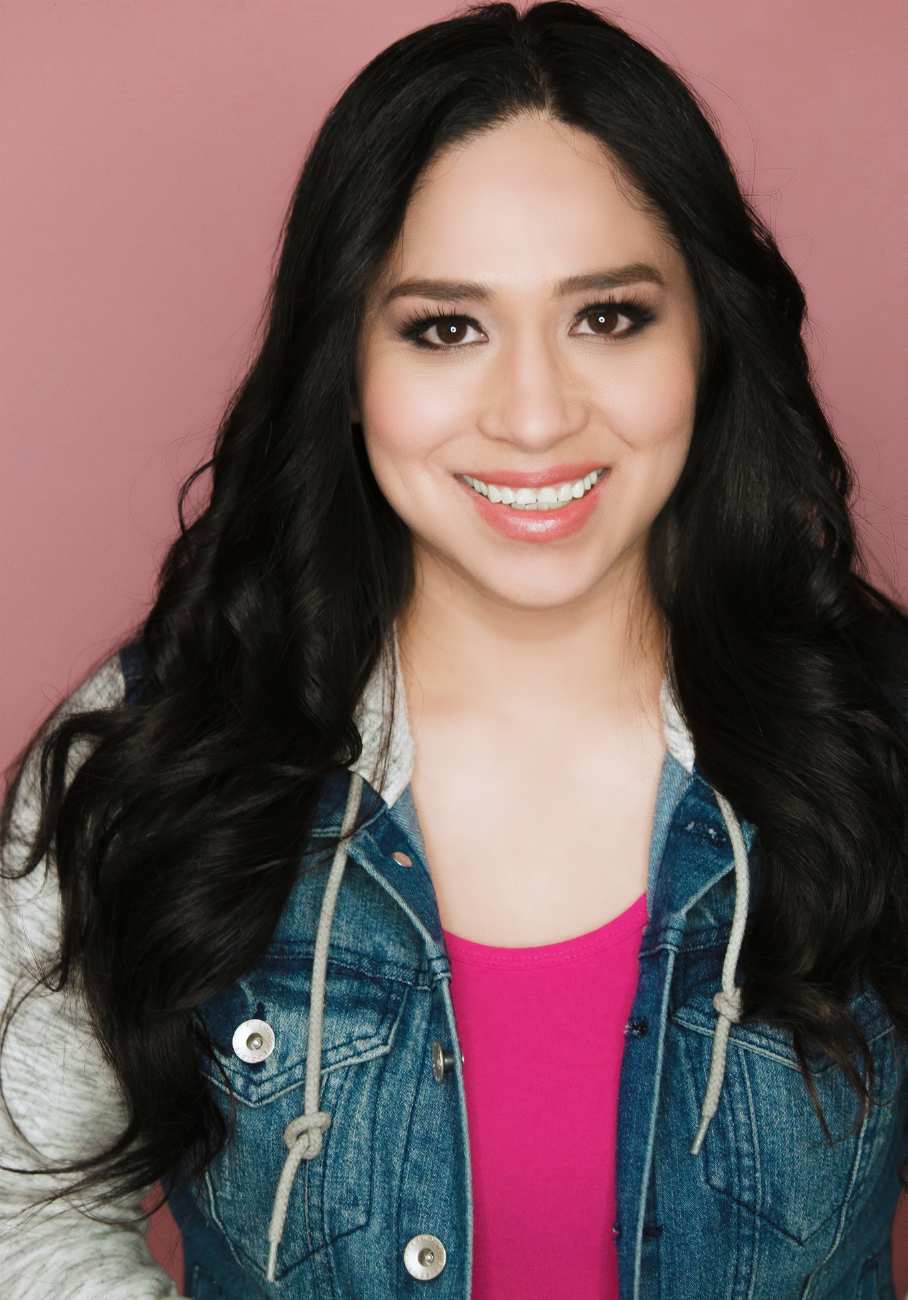 Janet Lopez is an actress who has started out in the entertainment industry at a young age and has progressed her career in an exciting and successful route starring in great films, commercials and TV-Series! Read our exclusive interview below with actress Janet Lopez:

Janet Lopez- A:    I’m originally from the West coast, but I’ve stayed in the East Coast periodically. Additionally, work has also taken me to different countries.

Q: Janet, you’ve started out in the entertainment industry being experienced performing in theater to professionally modeling and you are on your way to making your mark as an actress with roles in the films All Good Things (2019) & Snare (2016) and now you have  lined up over 5 different TV Series / Film projects in just 2020 ! All you have done so far are amazing accomplishments! What motivates you and inspires you to be the best at your profession and in film, do you have a top 3 favorite actors, filmmakers or directors that you want to work with in the business?

Janet Lopez- A:   When acting brings you joy; you naturally are inclined to continue acting. Besides acting being a passion of mine, I like the process and all the work that goes into the production to create a film. Ultimately, it takes a whole team and one learns to appreciate all of this.

Q:  You have an amazing look and being experienced in boxing at a young age gives you a great edge in action films! As an actress what would you say is your fav genre in roles you play( Drama, Comedy, Crime, Action, a little bit of all)  and what are you looking to expand upon?

Janet Lopez- A:  One of my favorite genres has been comedy with a little bit of drama and action. When you hit that mark and make your audience laugh, it’s a great feeling. Sometimes when I am warming up, I come up with some ad lip and if the director likes it, it becomes a take. Let’s just say… I say some random things, so if it ends up in there, it’s funny.

Janet Lopez- A:  So, I a lot people don’t realize I snowboard. It’s relaxing, and fun to get out there during the winter.

Janet Lopez- A: I wrapped on an Amazon show called, “My American Family.”