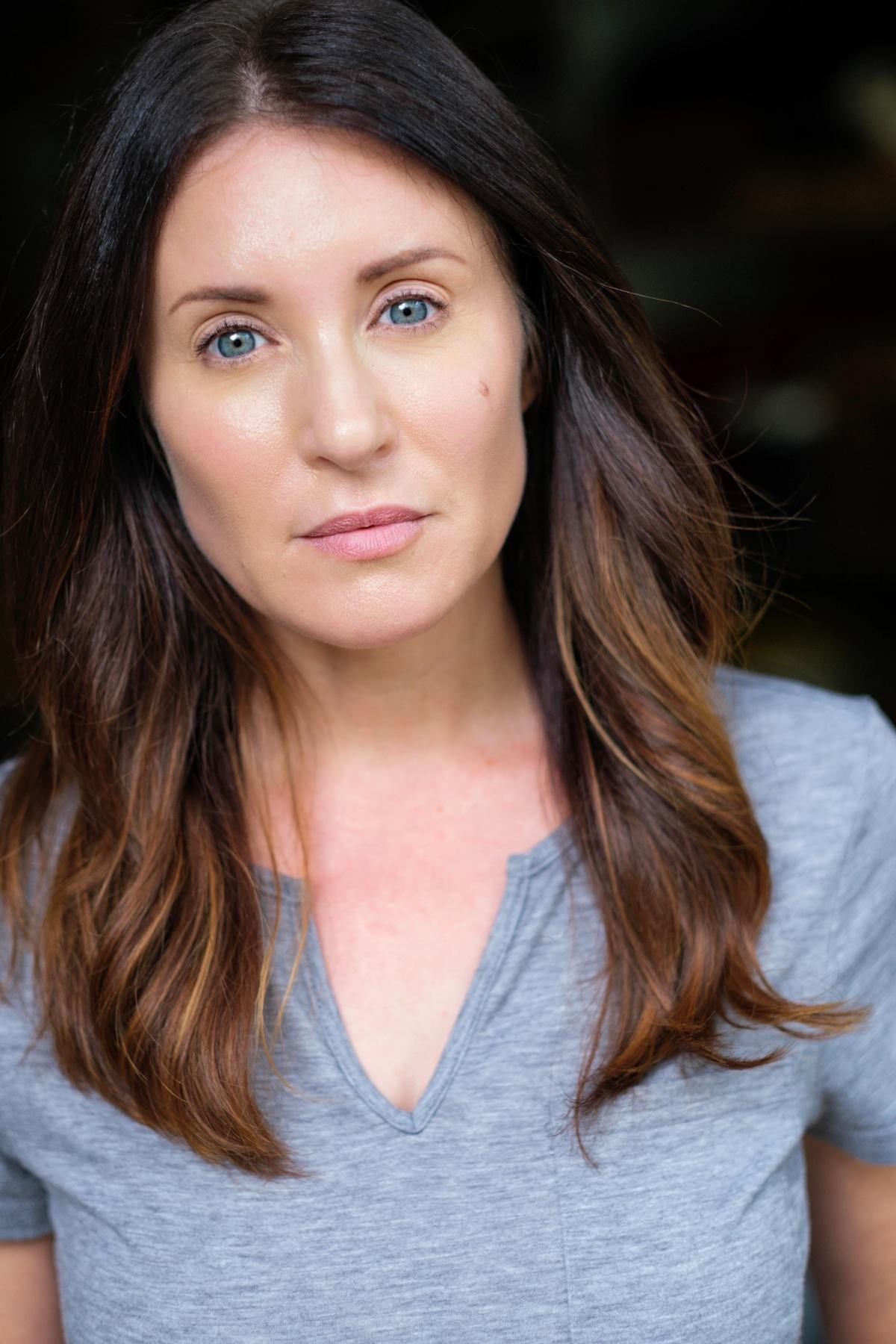 EXCLUSIVE: Get To Know Multi-Talented Actress Cara AnnMarie! More on her latest roles including Co-Starring in Cobra Kai on Netflix!

Cara AnnMarie is a multi-talented Actress, Singer and Entrepreneur. She is known for her role in Netflix Original Cobra Kai and Comedy Central’s – Detroiters. Read our exclusive interview below with actress Cara AnnMarie:

Cara AnnMarie – A: I was born in San Diego, CA. – but grew up in Chelsea, MI. Currently, I’m a bit of a nomad – traveling for work and sunshine.  I’m in LA at the moment – but we live the Summer / Fall months outside of Detroit, MI, and often in Atlanta for work (I love it there too) .

Q: Cara, you are a multi-dimensional Actress, Singer, and Entrepreneur. Rising in the film industry, what inspires you to best at your profession and Do you have a top 3 selection of favorite actors, filmmakers or directors that you admire and want to work within the business?

Cara AnnMarie – A: I’m very inspired by other actors and storytellers – watching their connections and performances on film, tv, and stage.  Being surprised by someone’s performance is so exciting – It motivates me to work harder to build a larger body of work and bring different stories to life with my own interpretation.

This is a hard one – there are some really incredible people working in this industry.  I’m a huge fan of Catherine O’Hara – she is such an incredible comedian and actor.  And is so transforming for every role yet they’re always 100% genuine and relatable.

The Duplass brothers would be very cool to work with – I love everything they are making – in front and behind the camera.  They’re wonderful storytellers and capture a quirky side of humans.  It would be cool to see how they make their magic.

I also am a huge fan of Actress Helen McCory, who sadly passed away in 2021 – but left a beautiful legacy of powerful performances.  Her strength in every role was breathtaking.  And I admire her work greatly.

Q: You are known for your roles in Cobra Kai on Netflix and Comedy Central’s – Detroiters. As an actress, what would you say is your fav genre in roles you play ( Drama, Comedy, Action, a little bit of all)?

Cara AnnMarie – A: I am back in the most recent Season 4 of Cobra Kai on Netflix – which is an incredible gift.  I really do love comedy.  It’s fun to just play and often improv a bit in the scenes.  But there’s frequently a lot of drama within comedy – so I think a mix is a nice balance.  Which Cobra Kai has.

Cara AnnMarie – A:I’ve recently gotten back into Voice (Singing) Lessons and actually have an Opera Degree from the University of Michigan.  I would be thrilled to get more singing and dancing going in my upcoming work.

I also love spending time traveling with my husband, our 1-Year-old son, and pup – sometimes while I’m working (for a specific project) and in our free time.

Cara AnnMarie – A: I’ve recently wrapped on a new Netflix show called Florida Man (coming out in 2022) – I’ll be playing a Doctor.  It was such a high point to work on this show with two incredibly brilliant directors, Julian Farino and Haifaa Al-Mansour.  And playing a Doctor is very a cool role in my opinion.

I also worked on an amazing period Feature Film called The Battle of Bushy Run.  The film takes place in 1763 and I had the privilege of portraying a real woman, Regina Leininger, with an amazing story.