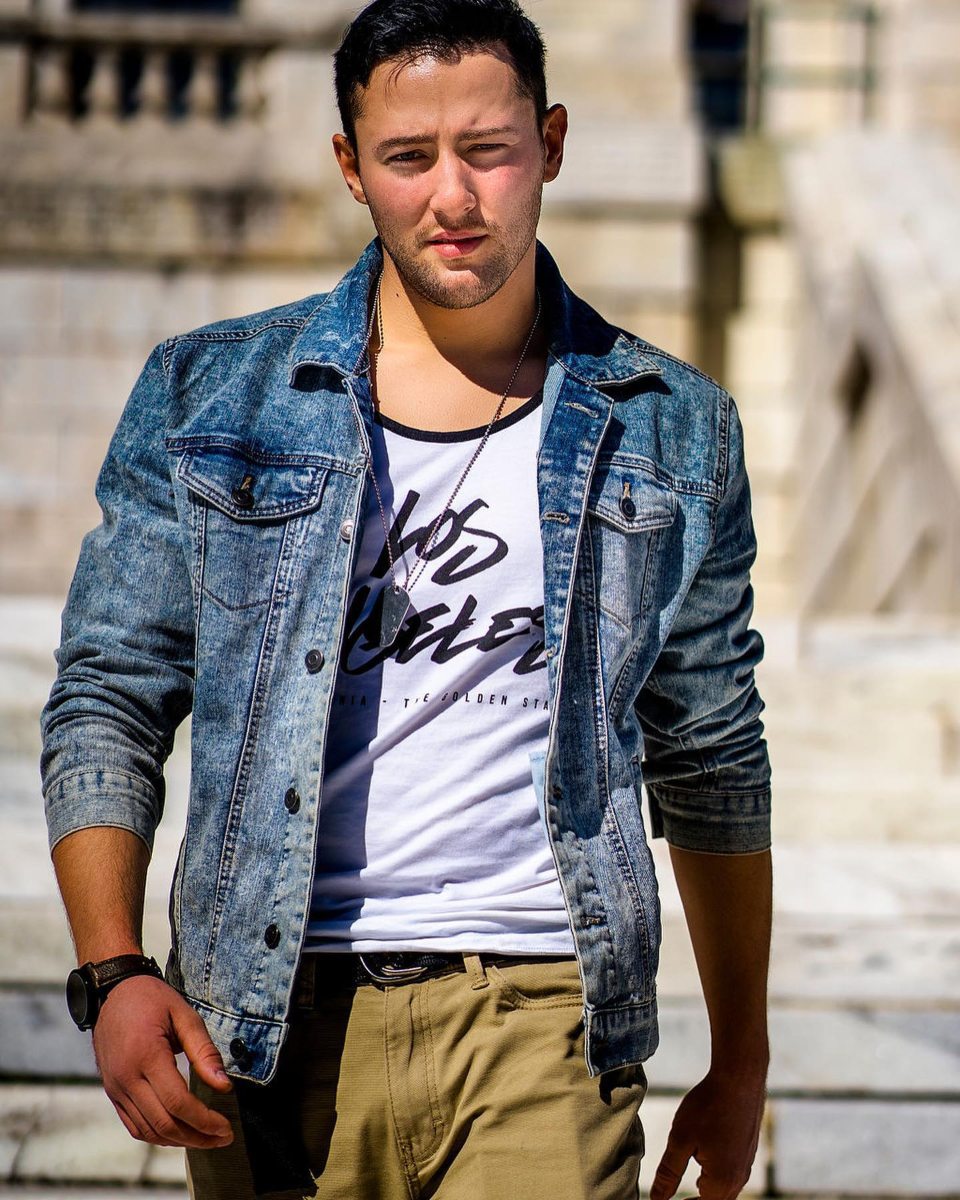 Connor Holden is an American Actor known for his roles in many films & TV-series including Gutterbug, Evil Lives Here, Eyes (TV Mini Series), Scene of the crime with Tony Harris and many more! Read our exclusive Q & A below with Actor Connor Holden:

Connor Holden – A: I was born and raised in Rhode Island. Still hanging here for the time being.

Q: Connor, you are a rising star talent in the entertainment industry, what motivates you and inspires you to be the best at your profession in acting and do you have a top 3 favorite actors, filmmakers or directors that you want to work with in the business?

Connor Holden – A: I’ve wanted to be in films for as long as I could remember. Getting to play obscure characters in different genres is fulfilling. Even if they are smaller independent films I enjoy seeing how much I’ve evolved through the work. I think my inability to quit has helped me. I went into this industry when I was an 18 year old naive kid who really loved movies and was ready to make a lot of impulsive decisions. I grew up loving Paul Dano, Edward Norton, Steve Buscemi. I’d love to work with David Gordon Green, Danny Boyle, or Mark Duplass.

Q:  As an actor, what would you say is your fav genre in roles you play (Drama, Comedy, Action, Thriller, a little bit of all)?

Connor Holden – A: I always loved doing comedy. I love to improv when I’m given permission. I tend to be cast as the “funny obnoxious guy” . In the future I’d love to be in films in the same vein as American Pie or Animal House.

Connor Holden – A: When I’m not acting I freelance animate cartoons! This past winter I animated a music video for singer Torie Jock for her new album “Damaged Goods”. Something I’ve spent the last couple years learning and am planning on doing a lot more in my career.

Connor Holden – A: I’m currently in the middle of shooting a movie in Kentucky called “The Art Of Killing” Directed by Jacob Ennis (Director of Kill Granny Kill!)  An 80s style horror movie about a group of friends who win a trip to meet a famous tv personality who kills people when he’s not painting for his fans who see him as gentle and innocent. I’m playing one of the obnoxious friends Roger who gets to tag along I have a mullet and jean shorts it’s been a blast. Really great crew of people.

Connor Holden – A: I always post what I’m working on to my Instagram page and you can also check out my IMDb page to see new projects I’m attached to in the works!