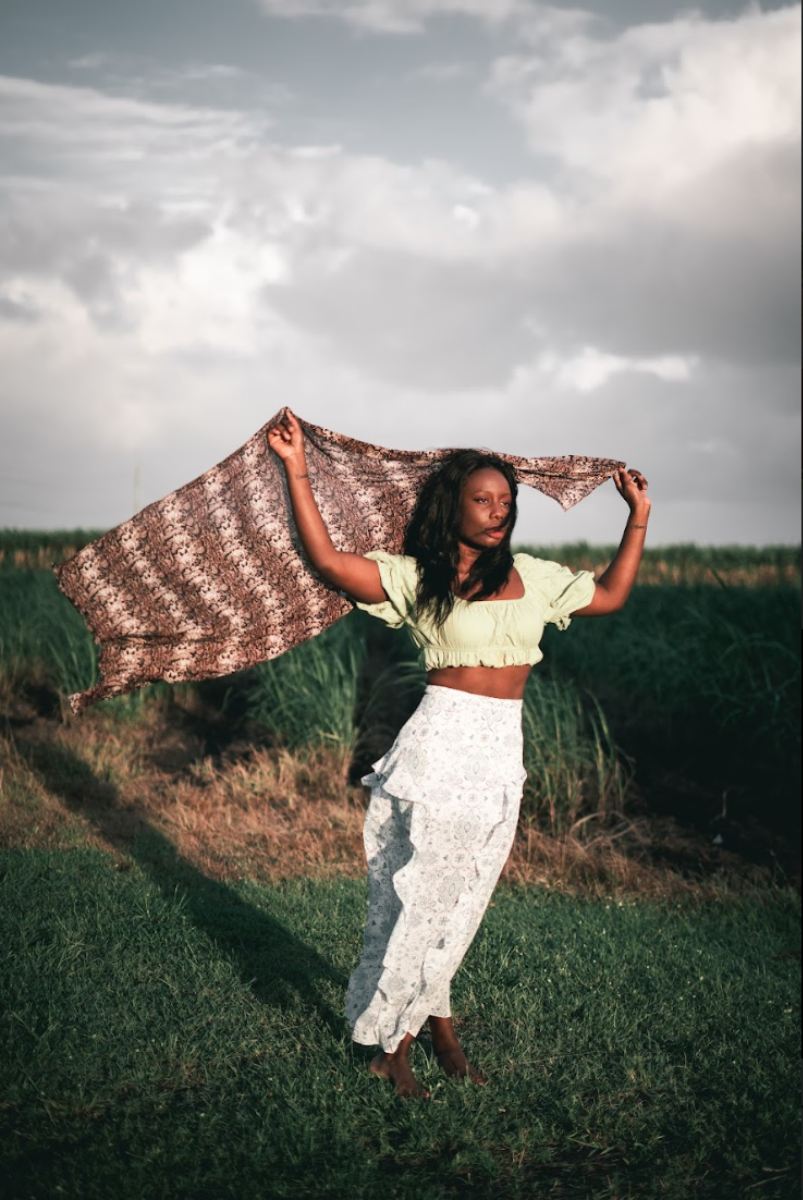 Winnie Mzembe is a rising actress with many years of experience in the entertainment industry. Her senior year, Winnie won a scholarship to the senior extension programs with the Acting Academy (AAA). Winnie is most known for her roles in Sophies Turn, Interface, Reverie and many more! Read below our exclusive interview with Actress Winnie Mzembe:

Q: Winnie, a while back you shocked people in the indusrty when you said you were walking away from acting. What happened and how did you make the executive decision to return?

Winnie Mzembe -A : Sometimes you over analyze or perhaps overthink things, and there was a moment I snapped! In the past year I took time to reflect, stop moving and just listen. I listened to what my heart truly desired, I listened to my thoughts, and I listened to my body that I was worrying with stress. What is for me, cannot be taken away from me, and my journey is only beginning. I never truly gave up on acting, I took a step back. I have been acting for 20 years, and I refuse to stop! I have been head down, grinding and working on my craft. I’m ready for this new chapter, to blow the roof off, and to show everyone what I’ve been cooking up! Silence is golden.

Q: As an actress you are also a pro in theater and voice, but in film what would you say is your fav genre in roles you play (Drama, Comedy, Action, Thriller, a little bit of all)?

Winnie Mzembe -A : Pro is a strong word, but I’ll take it ! I first dived head first in to acting at just 8 years old. A touring company called ‘Tournament of the minds’ came to us, they are this company that is all about providing the opportunity to solve authentic, open-ended challenges that foster creative, divergent thinking for children. So basically it was kind of intense acting training for kids! I first found it weird and daunting, but fell in love with it quickly! I told my mother that I loved it and wanted to tell stories through acting. However, it wasn’t until I was 11 that she signed me up for classes- and the rest is history! In terms of genre- bring it ALL!!

Q: You’ve been paving the way for People of Colour from Australia and how they are seen in the arts, how does that feel?

Winnie Mzembe -A : I don’t think I’m paving anything, just loving the craft!  It’s everything all wrapped in one! It’s exciting, scary, fun, thrilling, fluffing because it means everything to me to ensure there is more diversity on Australian screens. I would love to see more POC artists on screen and in theatre. When you think “Aussie actor” some names that pop up might not exactly reflect Australia, even if you were to google “Australian Actors” you, in this current moment may not showcase much diversity but that can change. I’m simply just doing what I love

Q: A play you starred in called “Domino’s and Rum has excellent reviews, and was sold out! How does that feel?

Winnie Mzembe -A :It feels incredible! For those who missed it, it will be back! It feels great that I haven’t quite said goodbye to my character “Mona” she’s fun to play, and I adore. The story is about a young man called Ezra. Ezra is from the fictional Caribbean island of Colibri. After spending 14 years in Australia, he returns to his island nation with the hope of reconnecting with his culture and community. After a major economic downturn and rising crime and violence, he finds that the country is unlike his early childhood memories. Ezra revisits old friends and family while trying to navigate a social world that he only vaguely understands. It’s a story by the incredible Nicholas “Prince” Milverton.

Winnie Mzembe -A : I just wrapped on a feature film with the incredible David Cook! The entire crew were a joy to work with and Dave is such a passionate, hard working creative. The film is called “Heart of the Man” a coming of age story that follows a retired fighter who pushes his son to his limits. I also just premiered a feature film at the GFF with Criss Gidas called ‘Canvas’ :After the death of his brother, and ex-military boxer with PTS seeks redemption in a local charity match to save his estranged fathers gym. I also have a few other projects I Can’t speak about right now! Stay tuned on my insta for more!

Q: You Recently wrapped on a AUS/US series, can you tell us more?

Winnie Mzembe -A : At this stage I can’t! However what I CAN tell you is its a VERY small speaking role for one episode only, and I gotta sat the cast and crew are INCREDIBLE!!! Keep an eye out on my instagram for all the details!