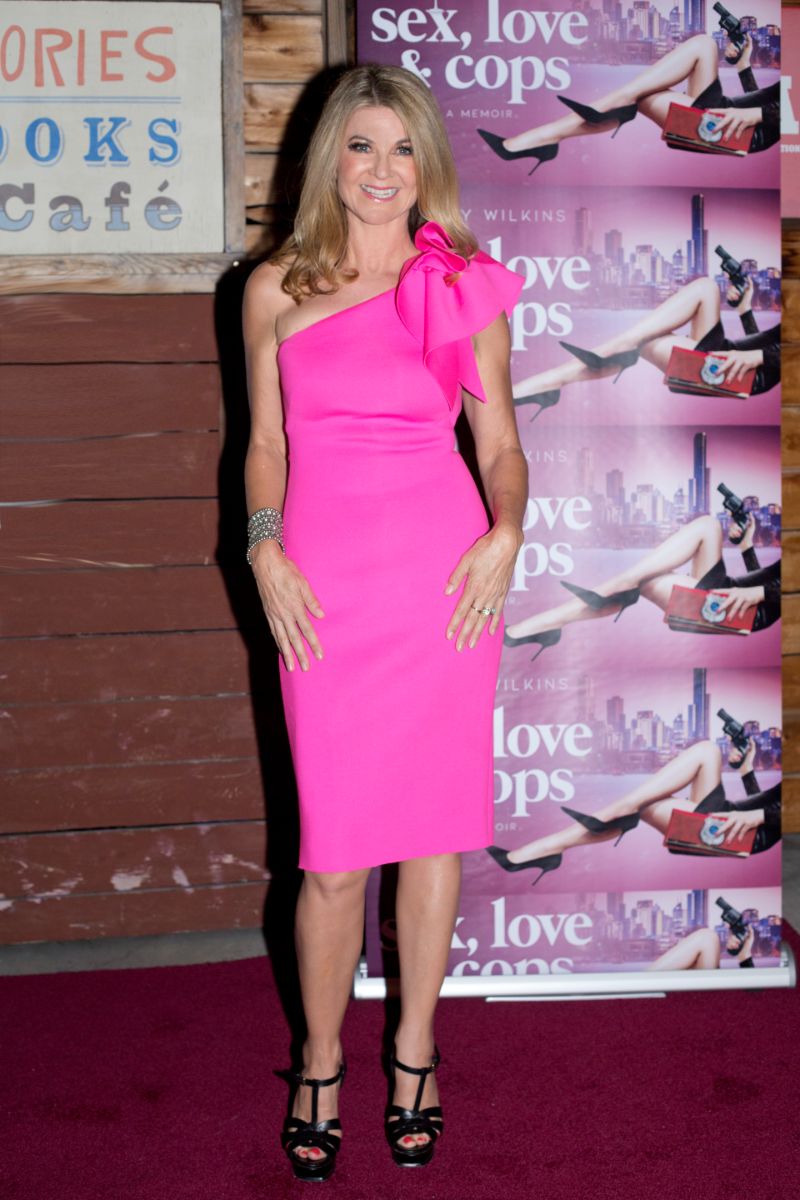 Wendy Wilkins is a talented actress, producer, writer and director. Wendy is rising in the entertainment industry and has exciting news to share on her new role and directorial debut for a feature film! Read our exclusive interview below with Wendy Wilkins!

Wendy Wilkins – A: I’m originally from Australia, via London, where I moved to follow my acting training before coming to Los Angeles. I studied and worked as an actress in London, mainly in live theatre before moving to Los Angeles to pursue film and TV. I studied with some wonderful teachers, Giles Foreman and Diana Laurie, and eventually discovered my love for Shakespeare when I studied at the Royal Academy of Dramatic Art, London. I am honored that I became a US Citizen three years ago.

Q:Wendy, you are a multi-dimensional actress, producer and writer for starring in quality films. What motivates you and inspires you to be the best at your profession in acting and do you have a top 3 favorite actors, filmmakers or directors that you want to work with in the business?

Wendy Wilkins – A: I am inspired by wanting to, through the creative arts, to make a positive difference in the world.  Studying and working with some amazing teachers and actors/actresses keeps me inspired, and also I avidly watch everything I can.  Favorite actors, wow that’s so hard to choose, so many I love Cate Blanchett , her beautiful mix of vulnerability and strength.  Nicole Kidman, Reece Witherspoon and Drew Barrymore, because they are not only fabulous actresses, they are producing great content also. Film makers such as Taika Waititi. I have been following him since he made the film “Hunt of the Wilderpeople.” Have you seen it? I’ve seen it three times! And Jo Jo Rabbit! Wow!

Q:  As an actress, What would you say is your fav genre in roles you play (Drama, Comedy, Action, Thriller, a little bit of all)?

Wendy Wilkins – A: I like all genres, though my favorite is dramedy.  I had a such a fun time a few years ago when I was cast in an indie movie (Deany Bean is Dead) where I was supposed to be a “horrible boss” and then I get amnesia when my assistant tries to kill me and I become “clueless”. It was such a fun arc to play.

Wendy Wilkins – A: I’m adopted and fortunate to have met my birth family. I am very close to them as well as my family I grew up with, so now I have an extended family with 20 nieces and nephews. I feel blessed to have two mums and such a large family of brothers and sisters and extended family. I love to travel, and  I can say hello in quite a few languages!

Wendy Wilkins – A: I am in the editing stage of my first feature film that I wrote, directed, and produced. I am playing the role of Adele, a house shelter mother. I got to work opposite Eric Roberts, which was amazing, and we are going to be working on another project soon.  This movie is inspired by true events from when I was a young cop and shines a light on domestic violence and sex trafficking of children. Unfortunately, this is the fastest growing crime in the world!

Wendy Wilkins – A: My imdb is