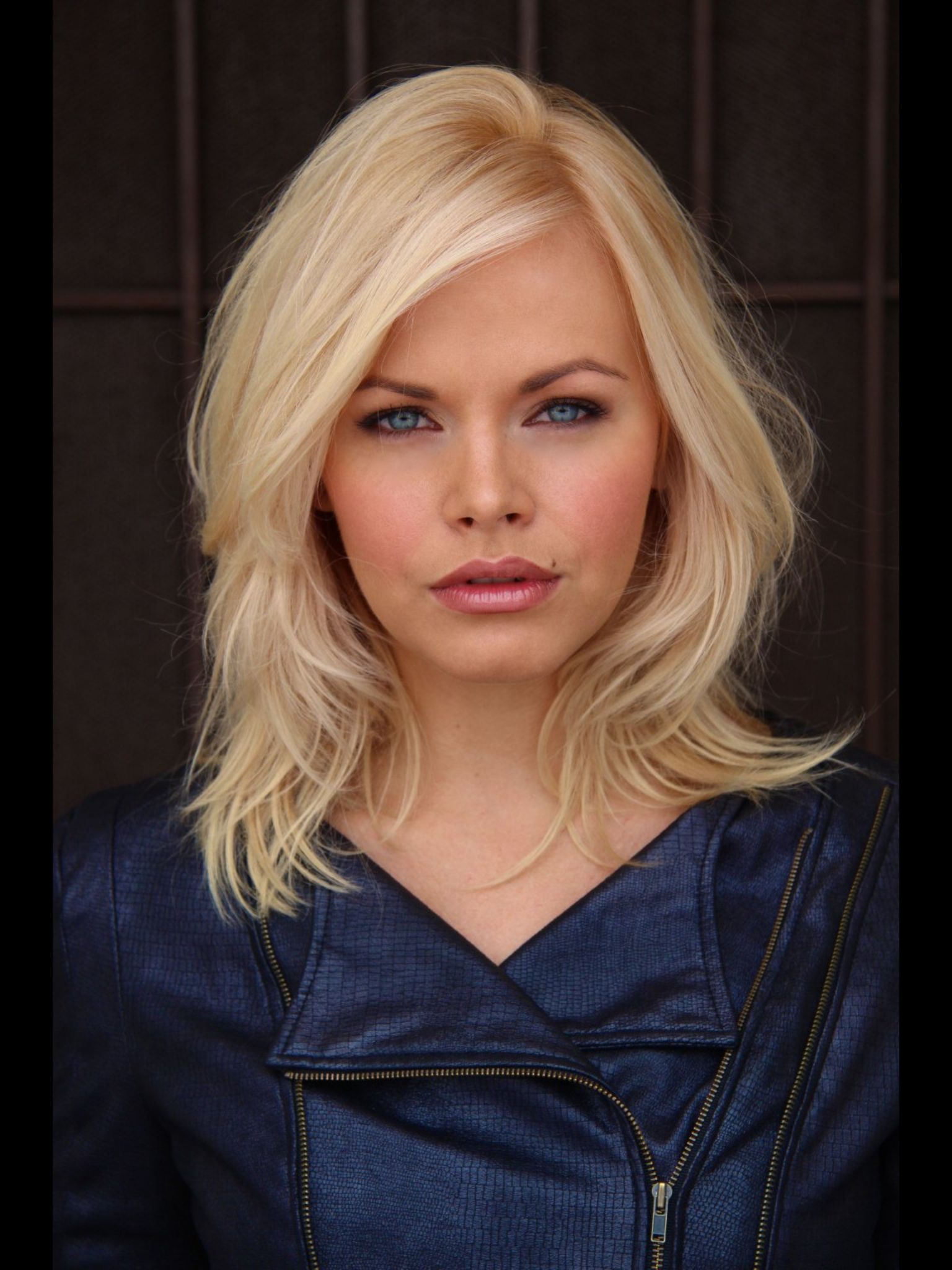 Taryn Marler is an Actress primarily known for her roles in the popular ‘BLUE WATER HIGH’ and the mermaid ‘H20- Just Add Water” TV-MOVIE Series. Tayrn was born September 1, 1988, in Brisbane, Australia. If you want to get to know Tayrn Marler more, check out the things you didnt know about here below.

Taryn Marler Has a Single Available on Amazon Music

Marler has a song out titled me Me & You, you char purchase on Amazon Music here

She also appeared in the award winning short film Car Pool, as Chrissy Clapton, alongside acclaimed Australian actress, Kerry Armstrong, as well as a small role in Australian thriller, in Her Skin, opposite Guy Pearce and Miranda Otto.

Taryn Marler has even toured with Rove McManus’s stand up comedy tour!

What kind of role is Taryn most known for the most ?

Taryn is most known for playing a villainous and drama driven roles.

What are Taryn’s official sites you can follow on the web?