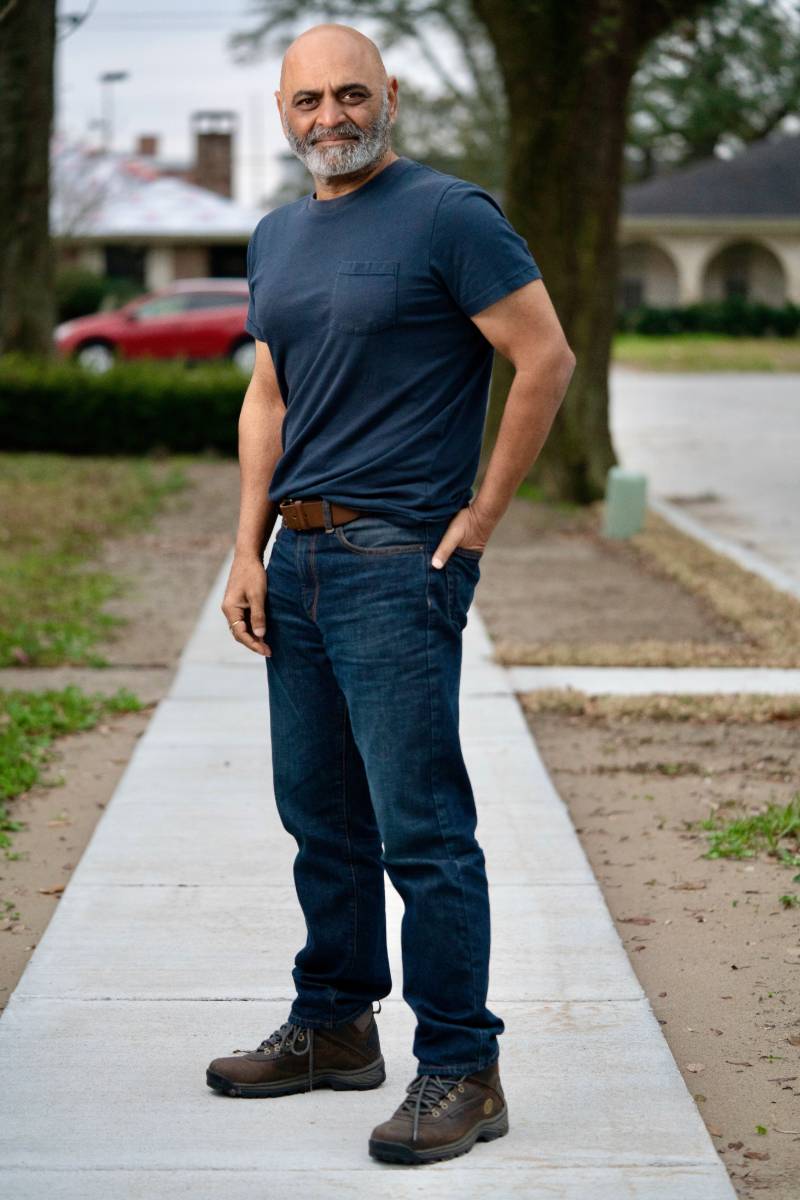 Anil P. Bajaj is a director, actor and screenwriter. He is known for his roles in Claws, Body Cam, and The Last Fare. Anil is currently working on a few great film projects that he is ready to pitch to few top streaming networks! Read the latest below on Actor Anil P. Bajaj:

Anil P. Bajaj – A:I am from Bombay, India, now known as Mumbai, the home of Bollywood, and I currently live in New Orleans, Louisiana.

Q: Anil, you are a multi-talented actor, director and writer. What motivates you and inspires you to be the best at your profession in acting and do you have a top 3 favorite actors, filmmakers or directors that you want to work with in the business?

Anil P. Bajaj – A: Wow, thank you for saying multi-talented. Motivation always for an artist is to get recognized for their talent, and for me, it’s to get recognized in India as well since I left India to migrate to the USA to make it in a place where I knew no one and only $42 in my pocket. To make it and to get to the highest honors is my inspiration. My struggle to get there is one of my inspirations and my motivation comes from the people that made it in spite of all odds against them.

As an actor, I have always admired the intensity of Al Pacino and Marlon Brando, the versatility of  Dustin Hoffman and Meryl Streep, and the character portrayals of Jack Nicholson and Denzel Washington. As a director Alfred Hitchcock, Satyajit Ray, Steven Spielberg, Martin Scorsese, Spike Lee, and many many more to mention  As a writer, Oliver Stone, David Mamet, and Spike Lee, to name a few.

Anil P. Bajaj – A:I think the genre of my choice is Drama/thriller I think, Human relationships in themselves are very dramatic such as real life.

Anil P. Bajaj – A:I have met 3 very prominent people in this world and all 3 contributed to making me kind and teaching me kindness. In my spare time I like to study my craft and visualize and manifest what I want to achieve.  My hidden talent really is the fact that I understand eastern and western culture equally well. Born and raised in India and living in the United States for half of my life, I understand both cultures well and I understand what makes Southeast Asians’ hearts tick and what North Americans enjoy.

Anil P. Bajaj – A:I am working on 3 projects as a Director/Writer to Pitch to Streaming services. When picked up, it will create a bridge between Hollywood and Bollywood and that will be huge for cross-culture. India creates a lot of content and so does America . I have a script that will bring both the countries, or rather continents, together to watch the same content. The next wave is going to be in the Cross Culture Contents.